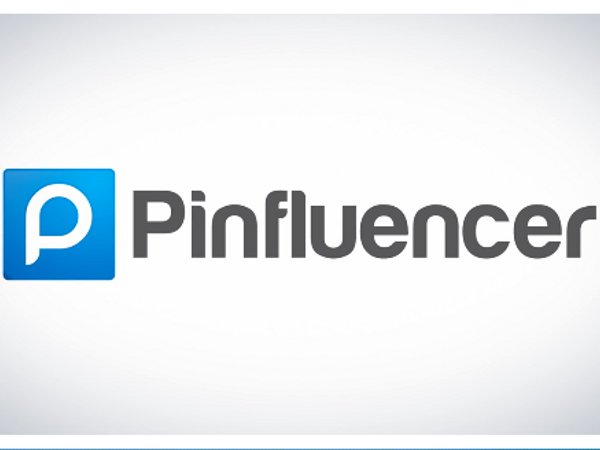 Pinterest has taken off as a vehicle for taking the vast enormity of the Web and cramming it into cute, compartmentalized little pin-boards.  So, naturally, brands want to get in on that action.  One company, Pinfluencer, offers a way for brands and retailers to leverage data generated by pins and re-pins to drive circulation of their content.  The startup announced Tuesday that it’s raised $1.4 million in seed funding from Freestyle Capital and Baseline Ventures.  Former CEO of CoTweet Jesse Engle and owner of Mall of America Mark Ghermezian also participated in the round.

Just as other social marketing companies have aimed to help brands drive “Likes” on their Facebook pages, Pinfluencer is helping brands gather data to drive pins and re-pins.  The company uses big data analytics to help clients gather information such as who the most influential pinners are, which pins are trending, which pins drive the most online transactions, which boards are most viral, and even how competitors are faring on Pinterest, to help marketers get their content into the right users’ feeds.

“Consumers are Googling less and stumbling onto products in their social feeds more – that changes the game for retailers who now need to have a strong and continued presence in the feeds of curated social networks, such as Pinterest,” said CEO Sharad Verma in a statement.  “We are seeing a shift from search to serendipity. Pins are the new hyperlinks and every pin is a distribution opportunity. To capitalize on this emerging opportunity, we created a beautifully visual CRM that helps companies intelligently identify and build relationships with brand advocates to unleash the power of pins.”

Pinfluencer has already built up an impressive clientele list, including GNC, Piperlime, 1-800-FLOWERS.COM, and HauteLook, among others.

ComScore reported in June that Pinterest is now the fastest growing social network with 4377% growth between May 2011 and May 2012.  Interestingly, comScore also determined that Pinterest users tend to buy more and conduct more online transactions than other social media users.  That makes its use as a marketing platform much more concrete than Facebook’s “Likes.”

“Pinfluencer fills a huge void in the market by giving retailers the ability – for the first time– to quantify brand engagement on Pinterest,” said David Samuel, co-founder of Freestyle Capital (who also recently spoke at Venture Shift). “We invested in this rock star team from Yahoo, Bing and Yodlee as it has two of the most important qualities we look for in a startup – the vision to identify and understand an untapped opportunity; and the technological talent and know-how to deliver on that vision with a powerful and flawless implementation.”