Once analysts and investors saw the poor number released by Zynga late Wednesday, the big question was: Why?

Industry experts had already set low expectations for the company by placing the non-GAAP EPS at just $0.05 per share when last year during this quarter the non-GAAP EPS was $0.16, but Zynga barely reported a penny a share in earnings on $332 million in revenue. Not too bright.

So when CEO and Founder, Mark Pincus got on the quarterly earnings call, everyone was listening to see what lead to such a shortfall and Pincus had three key areas where Zynga underperformed: Facebook changes, a later game launch and weaker performance from Draw Something than anticipated.

The biggest contributor being changes that occurred to the Facebook gaming system.

Once the golden child of the Facebook app environment, Zynga has been able to maintain strength on Facebook thanks to the virility, ability to advertise and the sheer name-recognition of the company name and games but changes to the Facebook gaming ecosphere seem to have shaken that stronghold up a lot.

Earlier this quarter, Facebook started emphasizing new games in its news feed and notifications so that people have a greater level of discovery. Previously, Facebook gamers would have had to know what games to look up and install or seen what their friends were playing -- this form of discovery gives the advantage to bigger games from bigger companies.

The recent change pushed existing games down 15% across the platform (more than just Zynga games).

While this hurt older games like CasteVille, CityVille and Mafia Wars, it did help newer games such as Bubble Safari launched this quarter and hit the top of the arcade category, and The Ville (which set a company record of 4.5 million installs on the first day).

Zynga executives on the conference call Wednesday pointed out that Facebook changes are a constant but that the results are hard to predict. So, while it hurt the company this quarter, it is promising that Facebook is putting so much thought and effort into bringing more of its users into the gaming sector.

Pincus pointed out that the company has several growth strategies in the works including introducing three more new games this year (all of which should get a nice boost based on this new Facebook promotion system) and a stronger focus on the mobile environment and experience.

But no matter how many new games or strategies it works on, it looks like Zynga is going to have to improve its flexibility in this arm since more than 80% of the company revenue originates from Facebook and more changes are guaranteed to happen.

Zynga failed to meet the low industry estimates for its second quarter earnings statement resulting in an immediate and sharp plummet of the company shares of 37% in after-hours trading.

It would also be wise for Facebook to work more closely with Zynga on these changes, especially since Facebook shares also felt some sympathy pains as it felt an immediate 8% drop in pricing after closing up 3% on Wednesday to $29.34. 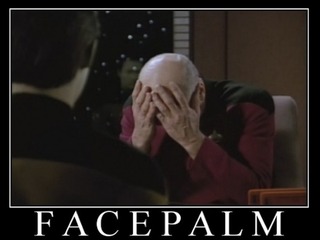 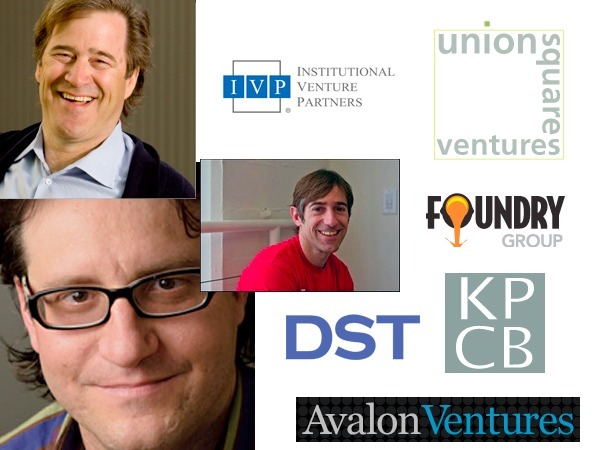