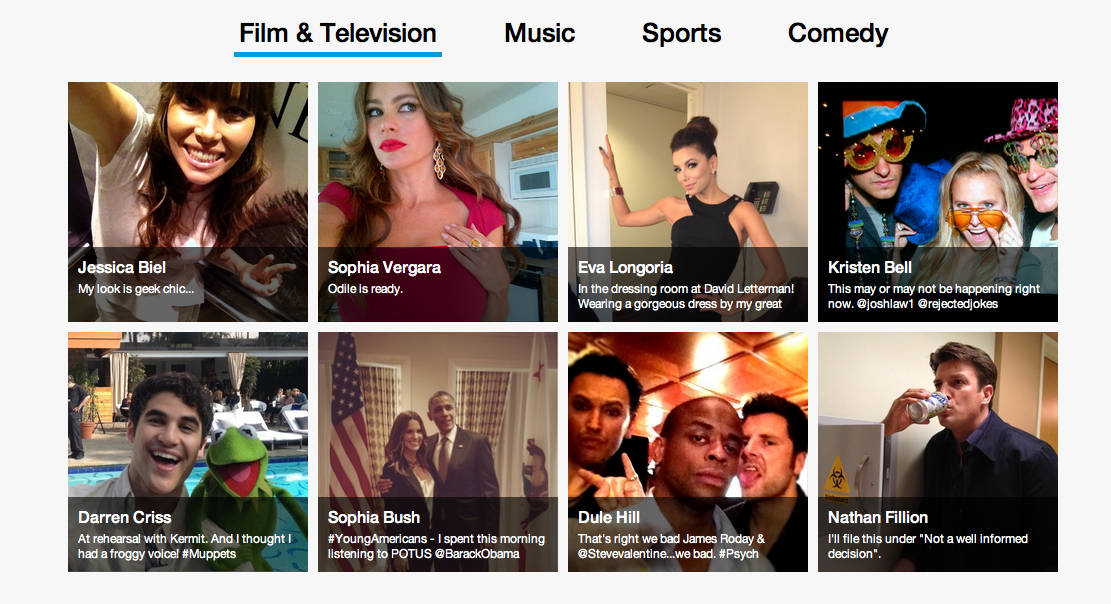 The world of celebrity news has experienced a significant shift over the last year or two, ever since celebrities decided to take the helm and announce the news they like on Twitter, Tumblr, Facebook and other social media services.

Granted you need look no further than Ashton Kutcher, Alec Baldwin and Kanye West to see that there are still a lot of pitfalls that come with publishing your public persona online but there are also a lot of perks in being able to control the public conversation about yourself.

A young startup, WhoSay, an online media management platform for celebrities and other influencers like fashion icons or athletes just announced that it raised $12 million. This new round of funding was led by Comcast Ventures and included participation from existing investors Greylock Partners, Amazon, and High Peaks Ventures.

It is crucial for celebrities and other personalities to keep connection with their fans and have an active presence on as many of the major social channels as possible and WhoSay is working at becoming the tool to bridge this fragmentation. 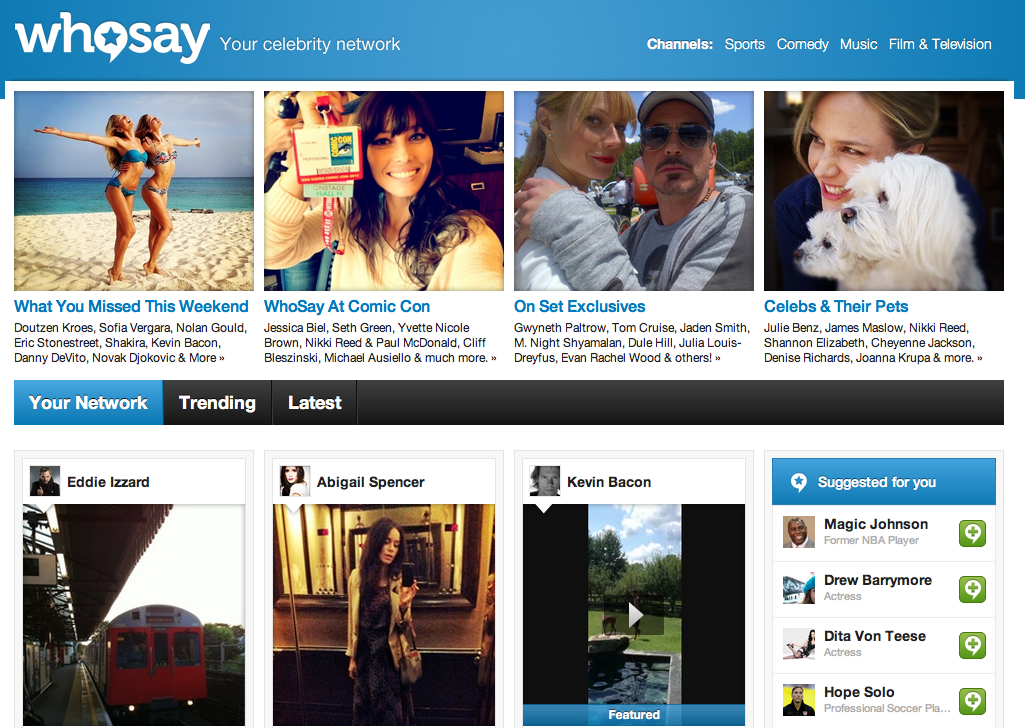 The company's media management platform encourages direct-to-fan engagement on social networks and other platforms and lets its users connect through Facebook, Twitter, Tumblr, YouTube, and Tencent, as well as mainstream media partners, Viacom/MTV Networks, the Associated Press and Yahoo.

Celebrity members of this service already include Tom Hanks, Kevin Bacon, Tim Gunn, Jim Gaffigan, and Hope Solo -- in total, WhoSay has 1000 celebrity members and has created more than a billion connections through various social networks.

This new round of funding will be focus on expanding the service in the US and abroad as well as improving the technology behind the platform.

Currently, WhoSay has 30 employees between its offices in New York City, Los Angeles and London.

This is an obvious next extension to help celebrities make the most of their time on the social network scene, especially for personalities that maintain the image of social media savvy like James Franco and Jessica Biel -- both putting their names and image behind various online endevours. 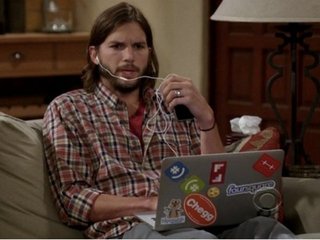 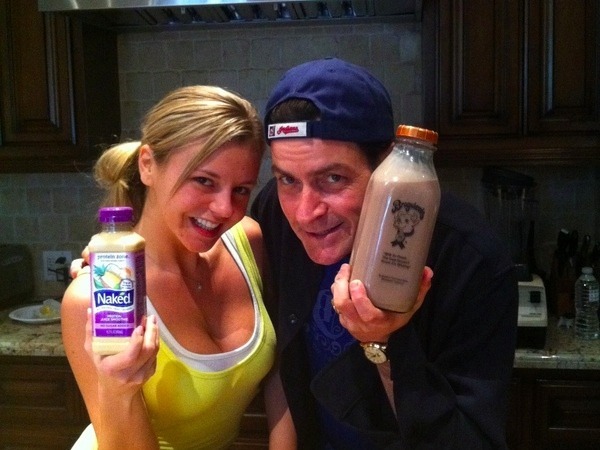 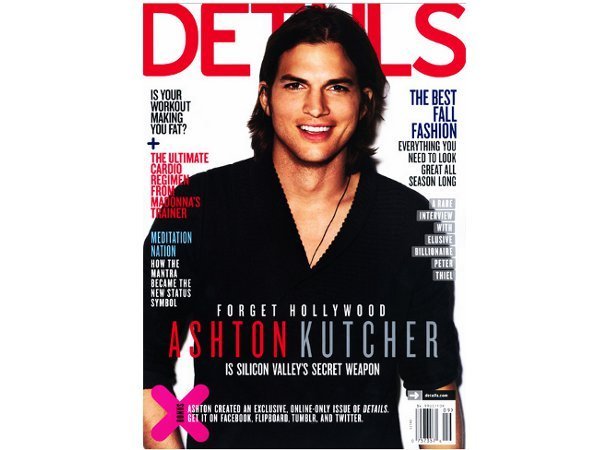 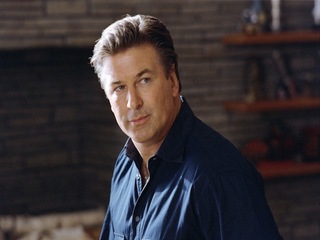 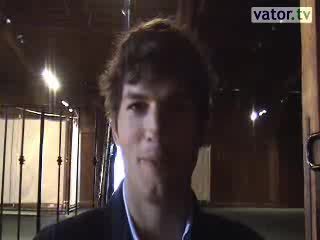