Deal could have major impact on cloud computing and networking 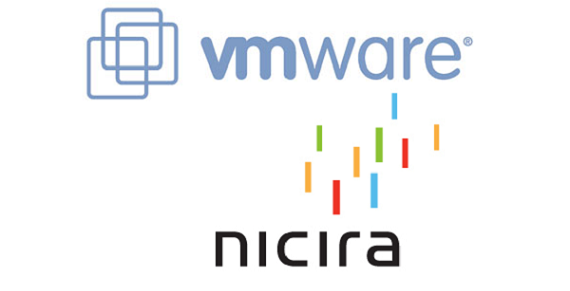 In a bid to do to networks what virtualization has done to servers, VMware announced Monday that it is buying startup company Nicira for $1.05 billion in cash, as well as $210 million in assumed unvested equity awards.

The deal has been approved by the board of directors at both companies, and is expected to close during the second half of the year.

Palo Alto-based VMware is a leader in virtualization, which is software that creates virtual machines that allow for cloud computing, increasing the effectiveness of a single computer by making it act like it is, in fact, multiple machines.

Nicira, which came out of stealth mode in February after being in development for five years, states on its website that its mission is to “virtualize the network.”

Nicira allows for the “enabling the dynamic creation of scalable, fully featured, isolated virtual networks and services that are completely decoupled and independent from the physical network.”

“The Nicira Network Virtualization Platform (NVP) allows our customers to simply and rapidly program network services on top of the physical network, rather than directly configure the it, one element at a time. NVP creates dramatically better utilization of IT assets and data by allowing all the components of IT to be treated as a flexible pool of resources.”

In a blog post, VMware CEO Steve Herrod wrote that the acquisition of Nicira will allow the company to do to networks that it has already done for servers.

“When combined with the outstanding networking team and technologies already at VMware, I believe we have the same opportunity to do for networking what we’ve already done for servers and many other parts of the datacenter. In fact, the people, passions, ecosystem, and industry-transforming opportunity reminds me very much of the early days of VMware’s server virtualization efforts!” Herrod wrote.

Since being founded in 2007, Nicira has raised raised $50 million from venture capital firms Andreessen-Horowitz, Lightspeed and NEA. Diane Greene, co-founder and former CEO of VMware, has also invested in Nicira.

Ben Andreessen, of Andreessen-Horowitz, praised the deal in a blog post on Monday.

“By combining Nicira’s technology with VMware’s market-leading server virtualization and cloud products, VMware today creates a clear path to becoming the most important infrastructure company across servers, networks and storage for the next 10 years,” Andreessen wrote.

On the same day that it announced the deal to purchase Nicira, VMware also released its second quarter earnings report.

The company generated revenue of $1.12 billion for the quarter, a 22% increase from the second quarter of 2011. 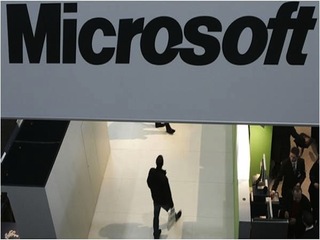 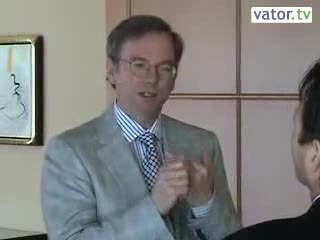 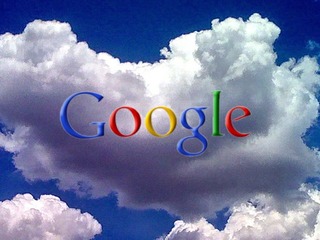