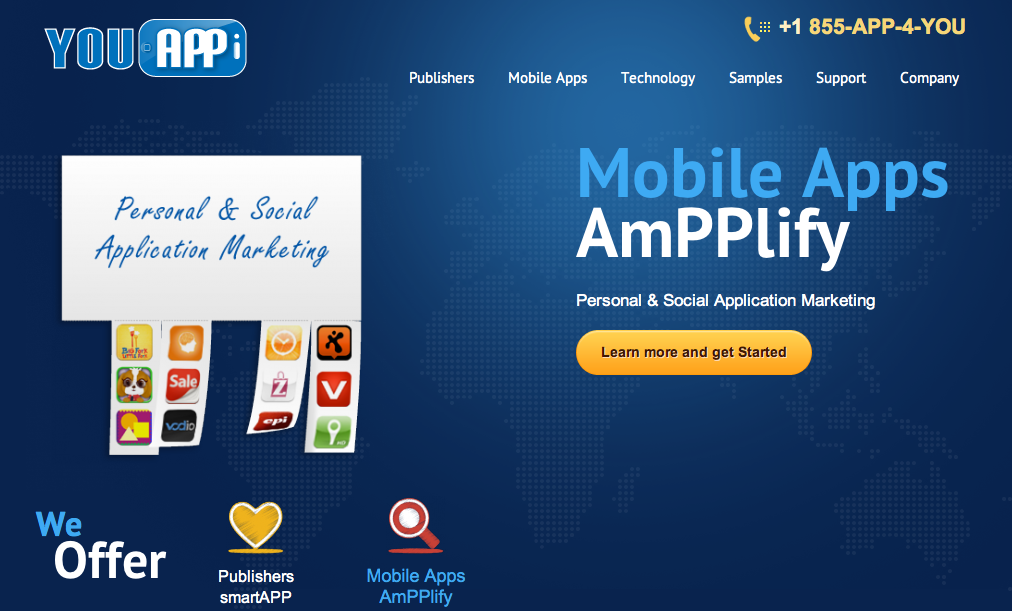 These days, spring cleaning includes cleaning out all the non-used apps on my mobile phone and iPad. There's probably 70% I don't use.

This is a problem for many consumers, apparently. And, youAppi hopes to help consumers find the best apps for them, by promoting relevant apps as they read articles. The Israeli-based start-up, which was founded in October 2011, announced Tuesday that it raised $1 million in seed funding, from undisclosed angels.

There is a mis-matching of apps and consumers, said CEO & founder Moshe Vaknin, in an interview with me. With so many apps in app stores, how does one make a selection?

"We look at apps differently," said Vaknin. "We believe apps need to be discovered... Suppose you read an article? We analyze the content and serve up an application that's relevant." YouAppi not only analyzes the content but analyzes user preferences and then matches apps that may be valuable.

"Once we delivered matched apps, users install them and keep using them," he said.

At the moment, youAppi has 60 apps and 10 publishers, including Tappible. YouAppi is not able to disclose its other publishing partners, said Vaknin.