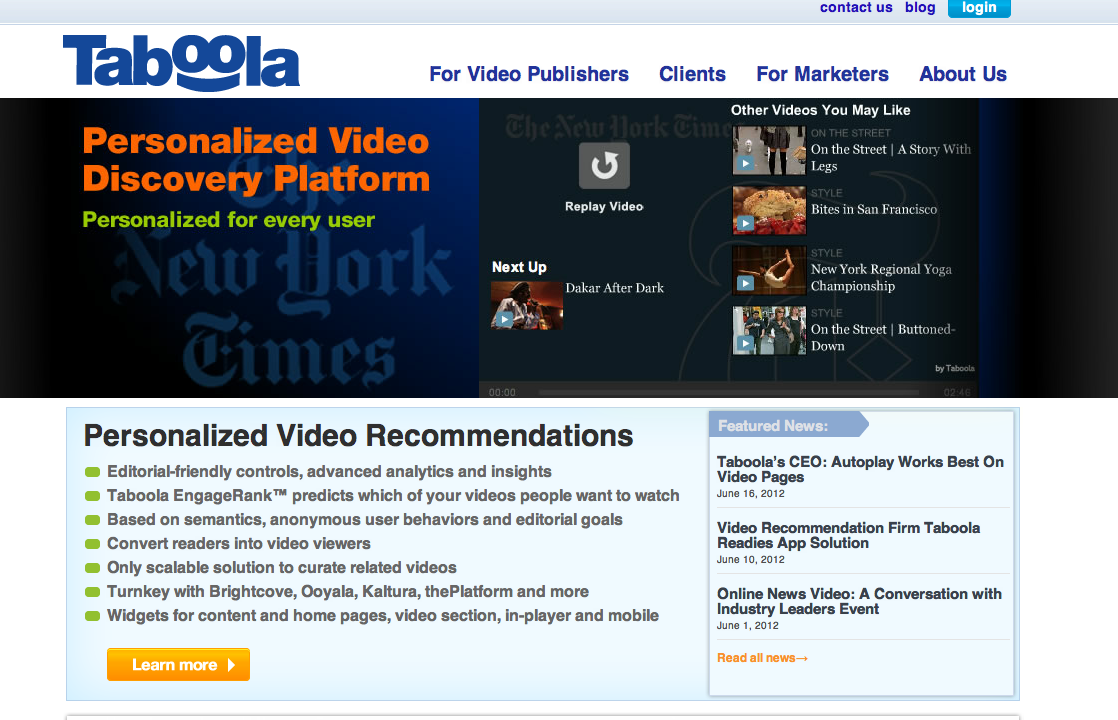 It's extremely hard to keep track of all of the places you can go online to access video content. Every brand wants to create and post video content and but discovering what to watch and where is often a challenge. One young video recommendation service, Taboola has just announced that it raised a $10 million Series C round led by Marker LLC, a New York City-based fund founded by Rick Scanlon and Thomas Pompidou.

Taboola, which provides a platform that publishers can use to recommend videos on their sites, has served the Wall Street Journal, the New York Times, Bloomberg BusinessWeek, Hearst and many others in publishing.

When you are viewing video content on one of these publishers' sites, Taboola analyzes and lists three to five videos next to the screen so that users can continue viewing relevant content once their video ends.

By showing related videos from other sources, Taboola allows publishers to provide a greater inventory of video and increase the viewing time that users are on their site -- and we know that in the wide world of Internet advertising, time is money.

With more than 300 publishers in total using Taboola's services, the company processes more than half a billion videos per day, served to more than 130 million users each month.

The New York City-based company with R&D offices in Israel, currently has 40 employees and is looking to double its staff this year as it grows internationally.

Taboola has already secured partners in Germany, England, Israel, Brazil, Mexico, France, and Poland, and is looking to add more.

Over the last few weeks there has been a fair share of online video news coming out. It could be all the extra viewing time people have over the summer. Personally, I'd rather go to the beach, but not everyday is beach-worthy in San Francisco.

Just a few weeks ago, a Twitter-centric video service rebranded and foucsed itself on the concept of video discovery -- renaming itself from Twitvid to Telly.

When you sign up for Telly, you can start crafting the topics of videos you would prefer and then a personalized feed is created. It becomes a more personalized YouTube situation where Al Adham is hoping people can just come and explore the expansive amount of video content they manage.

Back in March, Twitvid acquired daily deals aggregator Frugalo and in May it acquired personalized music video service Cull.tv. In both cases, TwitVid was really looking for talent grabs that could beef up the service site it was crafting.

Telly currently limited to its Web-based service but there is talk about expanding into mobile and tablets.

Al Adham told me that the new TwitVid goal is to be the landing page that people go to in order to consume their video content for the day, wherever the content originated (be it YouTube or Vimeo or TwitVid itself.)

While the service can be used as a streaming service and allow users to auto-play the content in their feed, users can also broadcast a video to the people that follow their activity or channel -- which is essentially like a retweet.

Also renewing its focus on time spent viewing videos and discover, VEVO changed up its platform and now is reporting a 600% increase in published or watched videos compared to what it was seeing in February.

The redesign included beefing up the new full-screen player and folding in the  service with Facebook Open Graph so that videos are shared and seen more easily by friends.

This update also boosted the number of users of the system by 142%.

VEVO isn't alone in feeling this Facebook bump, Viddy and Socialcam also reported more than doubling their shares and viewership once they used Facebook Open Graph to incorporate fiction-less sharing.

Now engagement in the VEVO viewers has also seen a healthy uptick (great news for advertisers that want their content in-between videos to be see). Viewers watched an average of 4.3 videos in March, compared to 3.8 videos viewed the month earlier. And they spent 15.2 minutes on the site, compared to 13.1 minutes during the prior month.

For the first quarter this year, VEVO saw 254 million worldwide streams on mobile devices and connected TV apps, which is up 32% from the previous quarter. It also saw active users for iPhone grow 28% and iPad grow 22% during the time period.

And all of this video boosting seems to be warming the company up for a public offering. According to reports online, Vevo is in early-stage talks with investors to try and raise funds ahead of a planned IPO.

The video site, owned by Universal Music and Sony Music and Abu Dhabi Media, looks to be talking to investors and foreshadowing a "medium-term" plan to IPO.

At the start of this year, Vevo proved it could attract 51.5 million unique viewers, according to comScore and has proved that the music video content is in very high demand -- despite the continued music shunning that television channels have enacted.

If Vevo is looking to get its company on the public market, it certainly is gaining some positive momentum for just such an ordeal. 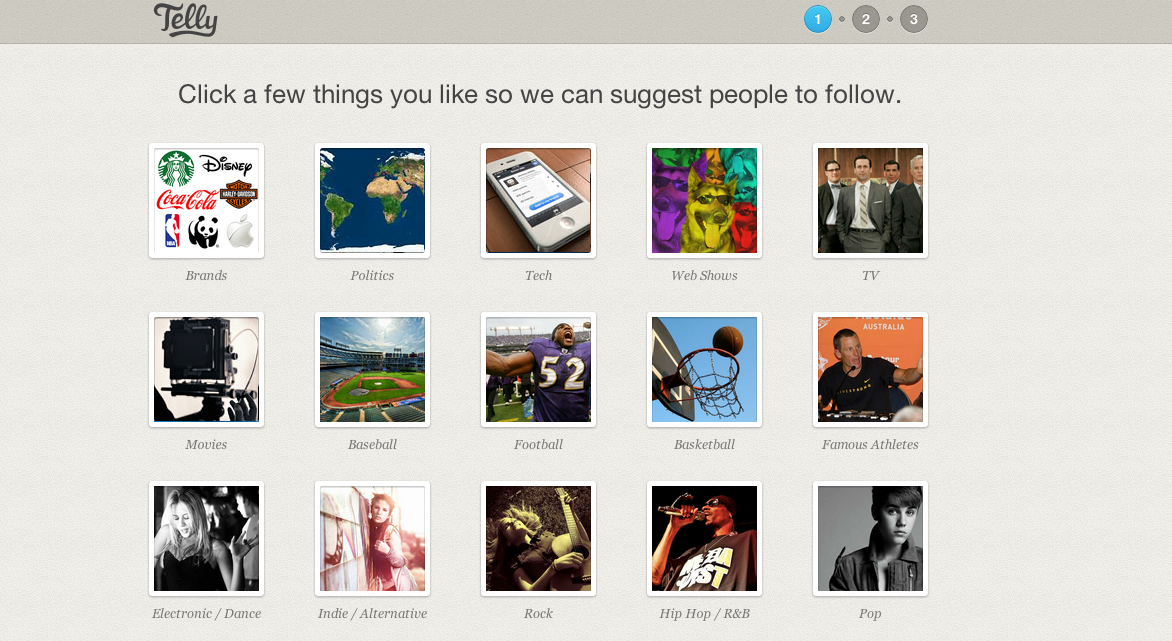 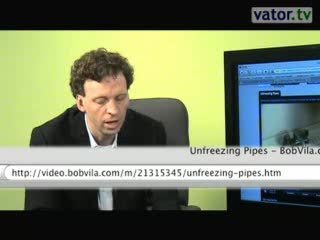 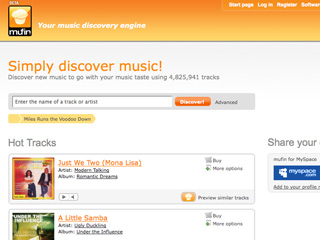 Music recommendation, based on sound 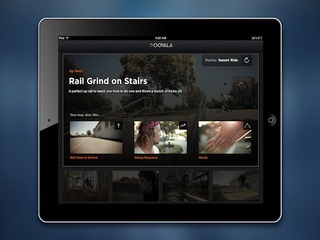