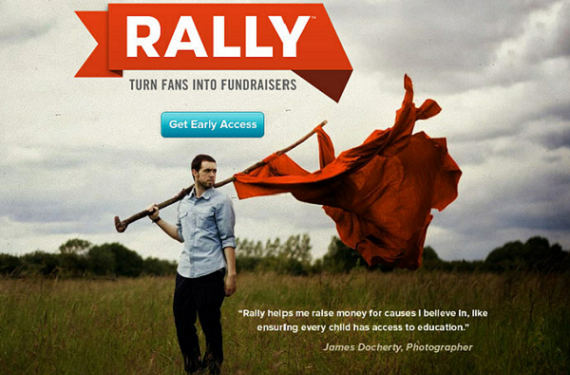 Social fundraising platform Rally announced Tuesday that it's raised $7.9 million in a Series A funding, exceeding its goal of $5 million.

Rally’s only previous funding was an undisclosed amount of seed money from Reid Hoffman and Mike Maples.

Tom Serres, co-founder and CEO of Rally, tell VatorNews that the money will be used, in part, for expansion.

Rally’s next move will be to break into mobile. The company is planning on hiring mobile developers and hopes to be on both iOS and Android within the next couple of quarters.

The company also plans to use the money to hire at least 10 new engineers by the end of the year.

Rally is now going to be expanding into Europe; they have opened an office in Berlin and will be accepting euros by the end of the year. Currently, a user must have a bank account in the United States to open an account with Rally, though accept donations from around the world are accepted.

Serres says that while there are no definite plans, Rally has looked into expanding into other currencies, including the British pound, and expanding into countries in Asia.

Rally currently has 1.5 million users, and has had over 20 million stories told on the site. The total funded has exceeded $100 million.

What does Rally do?

Rally is an online platform for various groups, charities and other social causes to raise money through crowdfunding.

The website has been around since 2009, when it was first known as Piryx. Originally it was based in Austin, Texas and was a “political Paypal,” which would raise money online for political causes. Its most notable client was Representative Joe Wilson, famous for shouting “You lie!” at the President during his State of the Union address in 2009

The site eventually moved toward non-profit groups in 2011, after seeing high demand from users to expand beyond politics.

Serres says that the site is growing quickly, and he predicts that the next decade will be a “cause economy,” where people express their individuality through the causes they support. This will be their “personal identification.”

One of the goals behind Rally is to debunk the myth that causes are momentary; that people give for a short-term goal and that’s the end of it. People don’t just donate to a cause, or buy a product, they are giving to the story behind it.

The key to fundraising is people “giving to something bigger than themselves.”

Rally, he says, is in the “life-improvement business.” 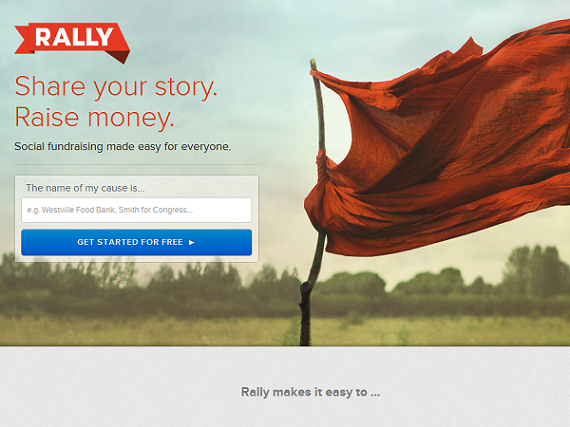 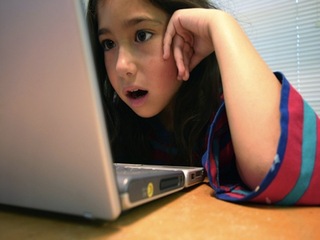