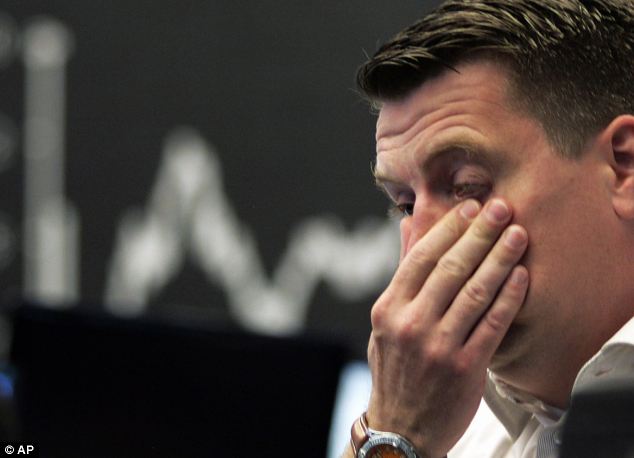 Plummeting investor confidence has already made this year a disaster for many companies attempting to raise cash from investors.  A series of accounting and auditing scandals have made IPOs an endangered species on the Hong Kong Exchange, which fell to eighth place after being the most popular exchange in the world for offerings three years in a row.  Things are little better in the U.S., where Eurozone jitters and the Groupon and Facebook fiascos have eroded confidence in initial public offerings.

As if that weren’t enough, investors now face a new threat to their peace of mind: the newly-inaugurated JOBS Act,  a bill whose name alone guaranteed easy passage through an election-obsessed Congress two months ago.

The idea behind the JOBS Act was simple: by reducing investor protections, we can ease capital formation, and hopefully juice a persistently slack economy.  There were two main innovations in the legislation: an “IPO onramp” aimed at encouraging IPOs by relaxing audit and disclosure regulations, and a “crowd-funding” measure that would permit companies to sell equity in start-ups directly to unsophisticated retail investors.

Both ideas are likely to further weaken investor confidence.

(Editor's note: Vator and Bullpen will be looking closely at the JOBS Act and its impact on Silicon Valley at Venture Shift, on the evening of July 19 in San Francisco. Hear Stocker debate the cons versus Dave McClure of 500 Startups, who will be debating for the positive aspects of the bill. Register here.)

The premise of the IPO on-ramp takes only half of the capital markets into consideration.  While relaxing disclosure and audit requirements might be a boon to companies seeking cheaper access to the public market cash spigot,  decreasing financial transparency only heightens the anxiety of investors already worried about what they don’t know.

Registration statements filed this year by companies taking advantage of the JOBS Act’s weakened disclosure regime reflect this investor angst.  LegalZoom.com, a company that intends to take advantage of new JOBS Act exemptions, felt compelled to add a risk disclosure to its recently-filed IPO registration statement, warning that it  “cannot predict if investors will find our common stock less attractive” because it may rely on the statute’s exemptions.

In the long run, crowd-funding is likely to be just as damaging because of the mismatch it creates between investors and entrepreneurs.  Compared to raising cash from venture capital or from angel investors, crowd-funding is time consuming and expensive – and it creates a capital structure that likely dampens future VC interest. Consequently, the only companies likely to resort to crowd-funding will be those which are too risky to raise money using conventional means.  These unusually risky ventures will be permitted to make direct solicitations to the least informed and financially stable retail investors, a scenario sure to end in tears.

Unless the SEC is able to address these worries in soon-to-be-introduced regulations implementing the JOBS Act, companies looking to raise money from the public will continue to have a bumpy ride.

How to Use SEO Techniques

Patient data is vital to operations and a valuable resource, making it attractive to cybercriminals