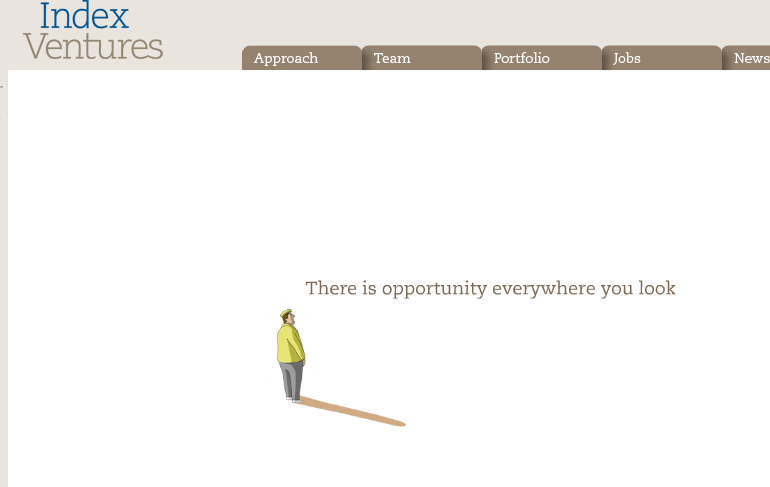 Index Ventures announced Sunday evening that it's raised $442 million for its sixth fund.

Index, which has invested in companies such as Flipboard, Skype, Playfish, MySQL, Lastfm, Path, Etsy and Facebook, plans to focus the new fund on seed- to early-stage start-ups from Berlin, London, New York City, San Francisco, Stockholm, and Tel Aviv.  Among the areas the company plans to focus on include commerce, marketplaces, cloud and big data, mobile and social and financial services.

Andreessen Horowitz, also based in Menlo Park, secured a $1.5 billion fund in January, announcing it had raised $2.7 billion in three years.