Building a digital brand for TV shows is very important

Bravo, A+E, SyFy, Discovery digital executives agree that you have to steer the digital conversation 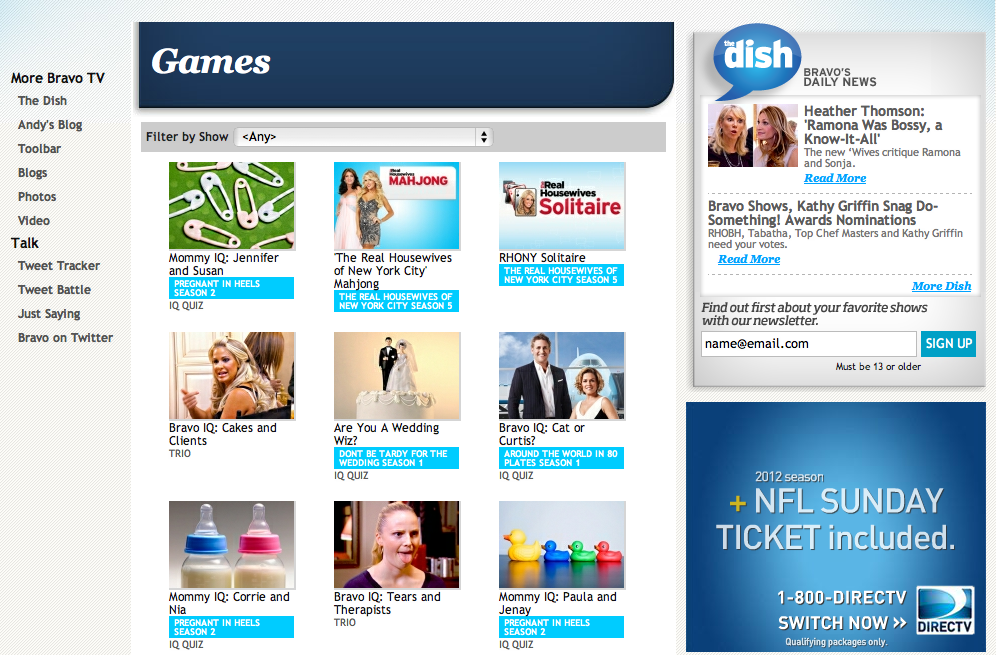 I am a full-fledged consumer of all things media. If there was an Olympic event to see who can consume the most media and retain it, I would definitely bring home gold. On occasion Netflix has even toggled my service because I was consuming at a rate they couldn’t place on their balance sheet without upsetting board members.

For all of my skill in media consumption it may be odd to hear that I haven’t subscribed to cable in more than two years. Oddly, that hasn’t slowed the amount of TV and movie content I’ve torn through.

Nonetheless I did enjoy hearing the a panel of cable executives discuss how their different programming stations are handling the digital content they create and manage now it is just as important as what is broadcast at a given time slot.

The digital approach of the company is greatly influenced by the audience and their tone and behavior – essentially these digital content executives need to be social anthropologists that can follow and anticipate what the audience wants and wants to talk about.

Here is what some of the executives had to say at the TV of Tomorrow conference about digital content and how they approach their jobs now that audiences want more than just the 30 minute or hour long show on at a given time.

Really what I need to do is talk to the SyFy audience and make sure not to give out information that will get me fired. Sometimes this task is hard because I am the voice of @SyFy on Twitter and like to post on-set photos.

When I am tweeting to the SyFy audience I have had to use very deliberate language to not anger some fans. I make sure to tweet -- if you are a fan, retweet that we are airing a new episode (Of X,Y, Z) tonight. If you just ask people to retweet then you get a lot of angry responses that you are demanding something of non-friends.

The Web series’ provide a great story-telling tool to fans that linear series episodes can’t provide.  One example was the Web series from Battlestar Galactica.

We also learned from different shows that some audiences don’t want a viewing companion or second screen experience because the nature of the show is so intense. Then other shows, often reality or competition shows have audiences that want to constantly discuss and share during the show.

Bravo is in the middle of relaunching the website to really leverage all the celebrity content we have.

So many sites have made a business out of celebrity journalism and so we have had to embrace these sites that are making money off our content and find other ways to leverage our content too.

People are finding content all over the place and it is too tough to tell people all the different places you can find this info – and thankfully with our audience, we have people that trust our content and come directly to our site rather than searaching all around the Internet.

The traditional promo model of advertising is dying because of the DVR. You really have to drive the conversation year round to help seed and drive the social conversation on the path to premiere. Bravo does a lot of online exclusives and conversations all of the time, rather than just the weeks leading up to a show airing.

Digital is high touch and requires a lot of man-power so it has the disadvantage of taking a lot of bodies to create without a lot of revenue as a result.

Around the corner, on Tuesday there is a Real Housewives game on Facebook.

You have to be proactive right now since the barrier to digital entry is so low.

The fans want to talk and interact so you work with them and then leverage it as interactive.

Like the Project Runway fan favorite that was born from audiences wanting to be a part of the voting process, more content creators are going to social media to steer the conversation and keep it from being the Wild West.

We, as content owners, have a lot of advantages because it is an official, curated and exclusive experience.

We struggle with ensuring that there is an authentic relationship and need to monetize that relationship but we are all just now discovering how to do that.

We are trying to nurture an ecosystem and an emotional connection that a viewer has with a character or franchise.

Creating and building brands and franchises matters more now in a fragmented digital system than it did when shows were the only way to see and experience characters that you love. 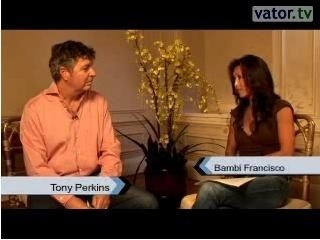 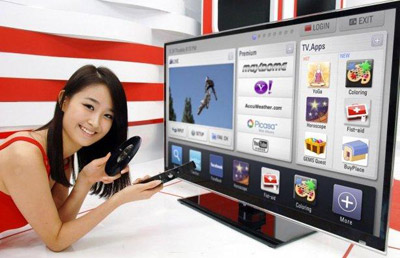 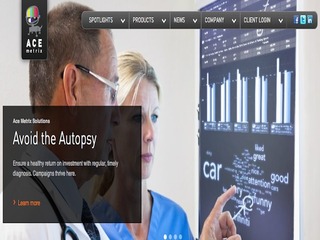 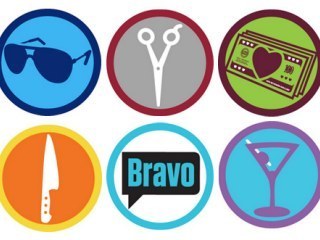