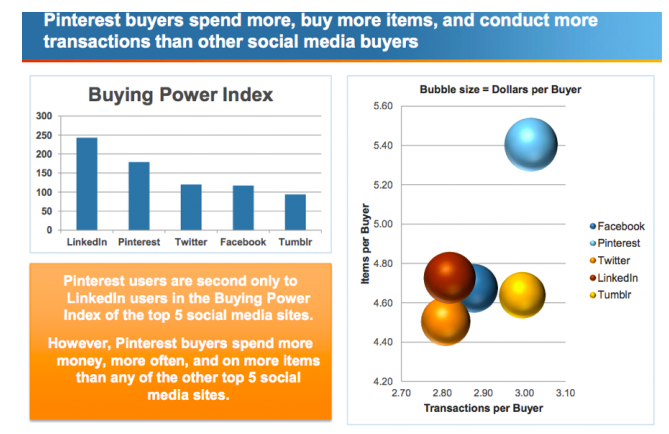 Pinterest is holding strong as the fastest growing social network of Q1, according to a comScore report out today. Unique visits to social networking sites have increased by 6% year-over-year and Pinterest specifically popped up 4377% since May of 2011.

Other social networks such as Twitter grew 58% since the previous May, LinkedIn grew 67%, and grew Tumblr 168%.  Facebook was the one social network with appallingly low usership growth at a slim 4% -- but the time spent was far above all the other sites.

When comScore looked at the buying power of the different social network users it was clear that the demographic using LinkedIn had the most money to spend but Pinterest users are the ones putting the most dollars to work.

It looks like it won't be long until there are more people accessing mobile Internet activity that via desktops.

Also, the number of people that use both a mobile phone and a tablet is also rising substantially -- up 308% since March 2011.

And with more people snapping up mobile devices, the growth of reading content on digital devices is seeing steady growth.  In March, 15% of all smartphone owners were reading on their devices. 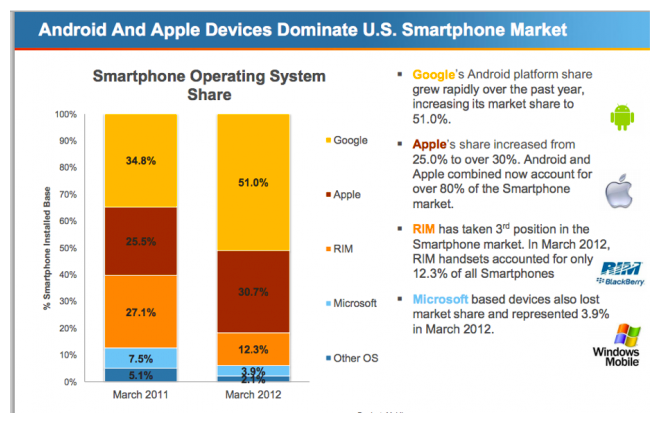 As more companies improve the experience of shopping online, many are benefiting from people that use the brick and mortar stores as a way to better inspect items and then purchase it online for lower prices or in combination with other items. This practice is being dubbed "showrooming."

Roughly 35% of people surveyed by comScore they had “showroomed” and 50% of those engaging in this practice were 25-34 years old. The most popular categories for showrooming are consumer electronics and apparel, including both clothes and accessories.

ComScore reported that as more countries flow online in droves, that the U.S. only accounts for 13% of the online population, down from 66% in 1996. 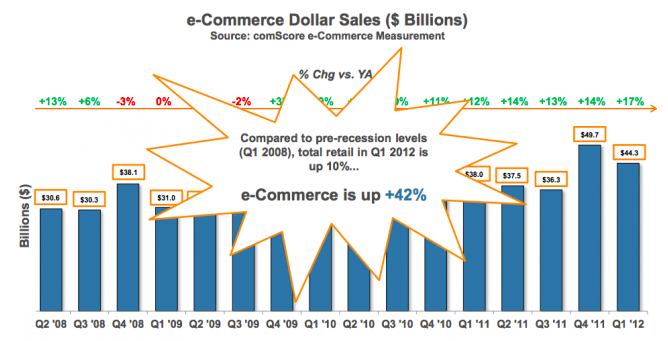 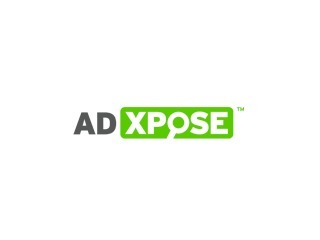 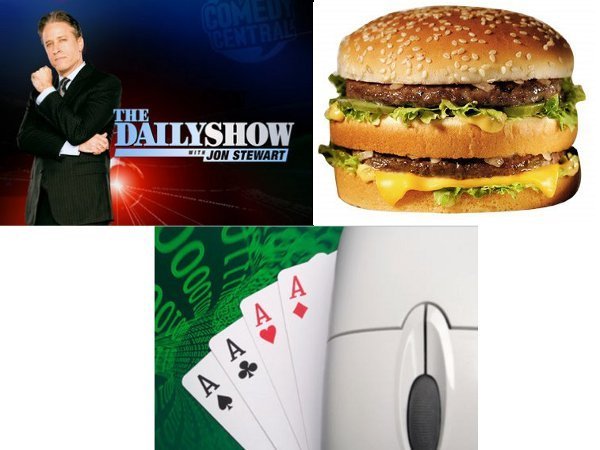