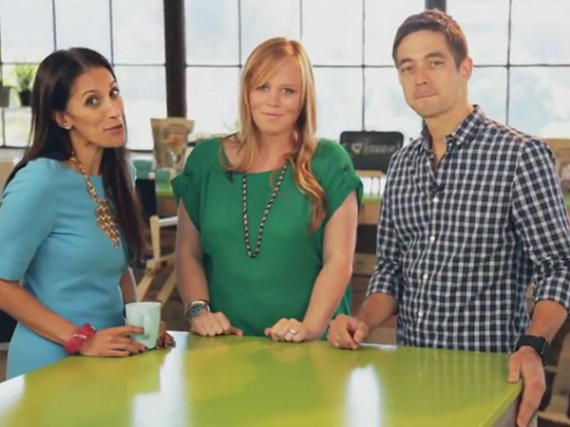 I don't know about you, but there's something about knowing who cooked your food that makes it taste just a little bit better. When you know the chef, and know their story and what kind of dedication went into making what you're eating, it enchances the experience and makes it feel special.

Buying food online would seem to be the last place you'd experience this. Buying things online is usually completely anonymous, where there is no interaction with the person you're buying from except for perhaps a few back and forth e-mails. Most often you don't know who the person is.

Now that is going to change, as online artisan food market Foodzie has been purchased by video online shopping site Joyous. The deal was announced Tuesday on Foodzie’s blog. The financial details of the purchase were not disclosed.

Emily Olson, co-founder of Foodzie, wrote that the partnership with Joyus will help the site with storytelling, something she says is her second passion, after food. She describes the partnership as “Food Network + Foodzie.”

“It was clear to me that video was the key to telling stories about food,” Olson wrote. “The people, the place, and the craft behind the food. Video brings all of this to life.”

San Francisco-based Foodzie, founded in 2008, is an online marketplace that allows artisan food producers sell their product to subscribers, who could either sign up to be sent a pre-arranged boxs, or a box of their choosing, for $30 a month.

Foodzie’s subscription service will now be discontinued after July, though the site will still continue to sell its pre-packaged Tasting Box individually, along with other products. Foodzie will be renamed Joyus Food and will become the fifth vertical on the website, alongside Joyus Apparel, Beauty, Home, and Lifestyle.

Olson will become the host of a series of videos for Joyus Food, two of which are already on Joyus, entitled “Bacon Jam, For A Better Burger” and “Essential Eats For The Backyard BBQ.”

In an interview with VatorNews, Cassidy described Joyus as “creating a premium social shopping experience on the Web.”

The site is “storytelling through video”, and in the case of Foodzie it will allow those local artisans to tell the story about their food. Video “picks up where the still image leaves off” and makes the product more interesting for the user.

Food, Cassidy says, is well suited for video marketing for this reason.

By purchasing Foodzie, she said, Joyus is expanding into a new vertical without having to start from the ground up. Instead she is bringing the pre-existing community Foodzie has gathered together over the past four years to Joyus, along with their expertise.

VatorNews reached out to Foodzie, but was unable to get a comment.

Below is a video posted on Joyus’ blog where Cassidy, Olson and Foodzie co-founder Rob LaFave discuss the new partnership. 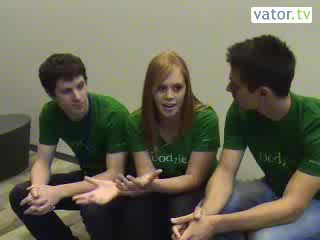 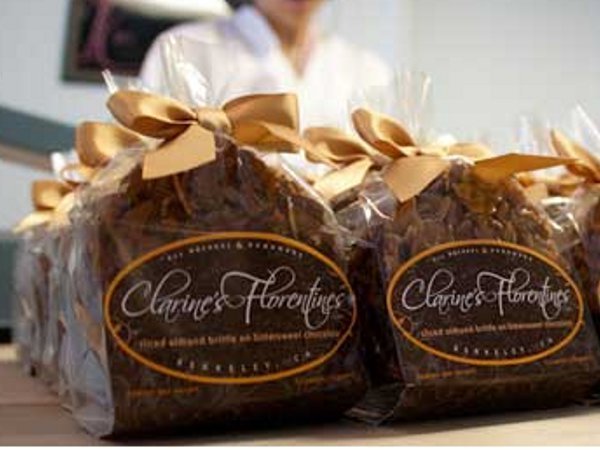 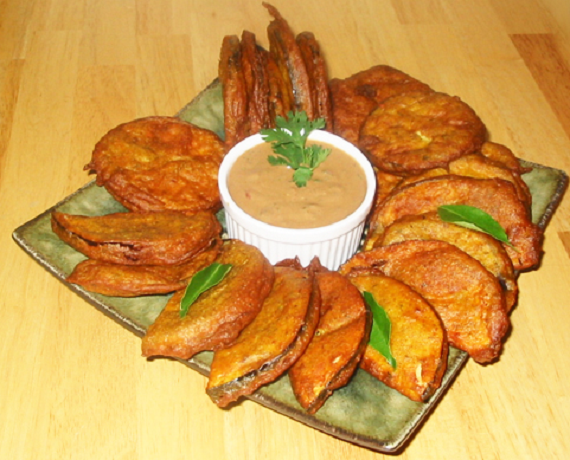 IFood.tv is coming to a TV near you