NBC broadcasting record amount of coverage; broadcasts will also be available in 3D 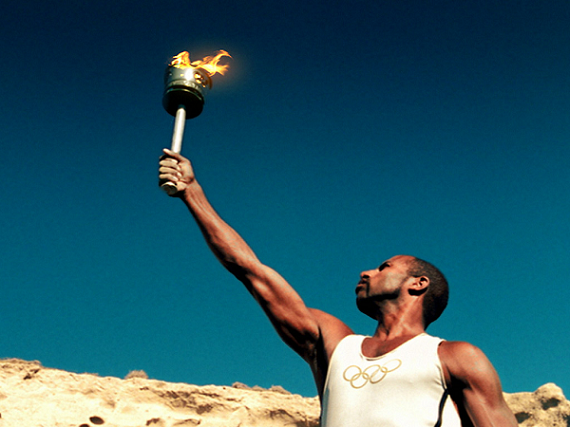 The 2012 London Olympics starts on July 27, exactly two months from today. NBC is supplying the coverage for the summer games for the seventh consecutive time, but in the age of mobile apps and an increasingly unplugged world, things are going to be a little different this time around.

For the first time ever, every single Olympic event will now be streamed live, including every medal ceremony, NBC announced earlier this week.

Users can see any event on NBCOlympics.com, or one of two mobile apps, without having it tape delayed. In all, 3,500 hours will be streamed on the site.

The news is not all great though. To view any live streaming coverage that is airing on NBC Sports Network, MSNBC, CNBC or Bravo you must be a cable, telco or satellite subscriber.

The other app will be a more traditional sports website, dedicated to highlights, columns and statistics.

Satellite and telco subscribers will also have access to more than 770 hours of coverage on special channels dedicated to basketball and soccer.

But perhaps the biggest innovation of all this year will be the partnership between Panasonic and NBC that will allow the Olympic games to be broadcast in 3D to all cable, satellite and telco subscribers.

"Whether on television or online, on broadcast or cable, in English or in Spanish, NBCUniversal has the London Olympics covered, providing the American viewer with more choices than ever to watch the Games," Mark Lazarus, chairman of NBC Sports Group, said in a statement.

NBC will be airing 5.535 hours of Olympic coverage in total, equal to 231 days. Over the 19 days of actual games, that is an average of 291 hours per day. This also includes two days of soccer coverage that will occur before the actual games begin.

The total hours of Olympic coverage is twice the amount of every single previous summer Olympics combined. NBC’s flagship channel will be airing 272.5 hours of coverage, the most ever.

How much do the Olympics cost NBC?

The Olympics are big and expensive, and NBC stands to lose money on the investment.

The company spent over four billion dollars to secure the rights to the games until 2020, with $775 million going to the Winter Games Sochi, Russia, and $1.2 billion going to Rio de Janeiro in 2016.

For the 2010-2011 season, NBC’s highest rated non-football related show was The Voice, at number 20 with a little over 12 million viewers. Their highest rated scripted show: Harry's Law at number 28.

NBC has been the lowest rated network of the big four (NBC, ABC, CBS, and Fox) for eight straight years in the 18-49 demographic, and only might emerge from that hole this year thanks to the gigantic ratings for the Super Bowl. They will still be last in total viewers.

The opening ceremony of the Beijing Olympics brought in 34.9 million viewers. Those are not numbers NBC can afford to turn down. 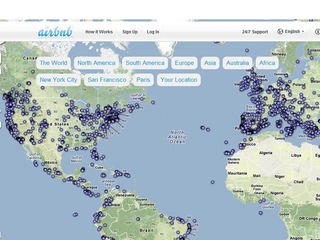 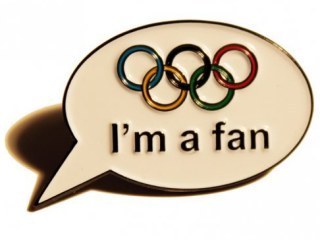 I want my Olympics 2.0-style