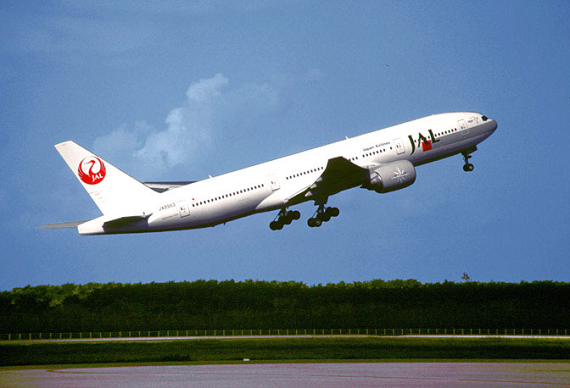 With Facebook’s record-breaking $104 billion IPO Friday, which could wind up netting the company $16 billion, it appears other online companies are going to cash in on public investor enthusiasm.

One of the first companies to try to ride Facebook’s coattails is travel search website Kayak, CNBC reported on Thursday.

Kayak is planning to raise $150 million for its IPO, which is expected to be announced in the next few weeks.

One thing that might stand in Kayak’s way is its erratic history when it comes to its IPO. It first filed a $50 million IPO way back in November of 2010, but did not go ahead with the deal. It delayed its IPO indefinitely in September 2011, citing Google’s new Flight Search feature as the reason for holding off.

With Facebook on the verge its historic IPO, and Kayak reporting a net income of $4.1 million last quarter, compared to a loss of $6.9 million the year before, along with of $73.3 million, an increase of 39% from the previous year, conditions could finally be right to finally go ahead. This might be Kayak’s best chance to make a big splash.

Kayak’s roadshow will most likely begin right after Memorial Day.

How did other travel sites do?

A look at other travel search sites that have gone public in the last decade, show a mixed bag in terms of how their shares have fared.

TravelZoo, for example, which went public in 2003, recently surpassed 25 million subscribers worldwide, and earned $39.3 million in revenue last quarter. TravelZoo began trading on December 30, 2003 at $9 and is currently trading at $23.87 a share.

Orbitz, which went public in July 2007, is currently the 10th largest IPO filing ever for an Internet company with $510 million raised. While it lost $6.5 million last quarter, Orbitz is predicting revenue growth of up to 8% for the year. Orbitz initially closed its first day of trading at $14.5 a share, and is currently trading at $3.39.

Expedia, Inc., which own Expedia.com, Hotels.com, and Hotwire.com, went public way back in 1999. Just to show how things have grown since those days, the company raised $72.8 million for its IPO, a drop in the bucket compared to what Facebook is pulling in now. The company experienced a loss of $3.3 million last quarter, but still had net income of $52 million, and revenue of $816.5 million. The stock closed its first day at $53 and is currently trading at $41.1.

Tech companies are looking to be big this year, and Kayak should strike while the iron is hot.

A representative from Kayak declined to comment on the story 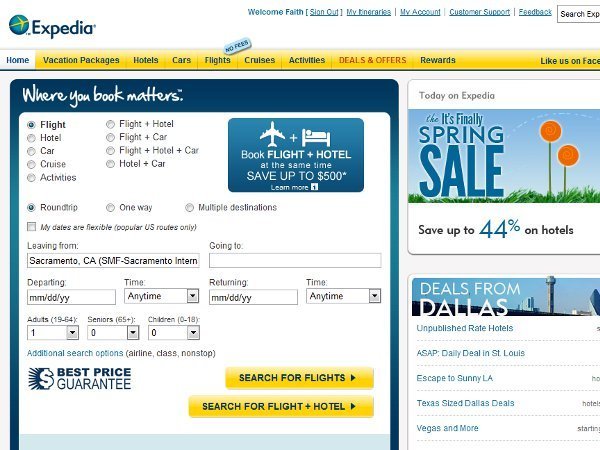 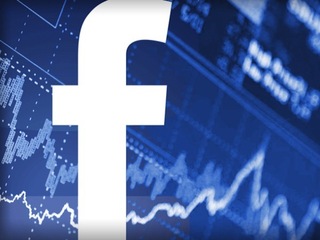 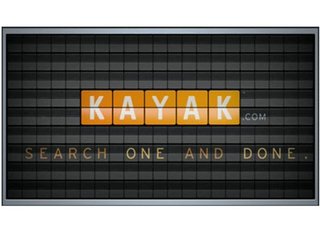