LinkedIn announces intent to buy SlideShare for $118.75M as it releases Q1 report 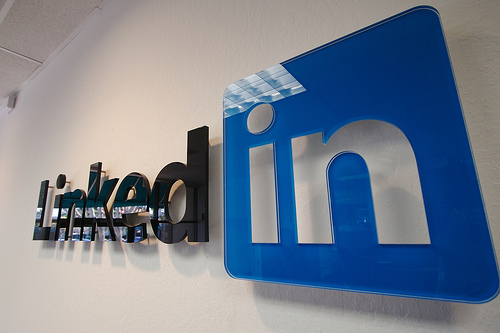 Late Thursday, LinkedIn reported a profit of $5 million, or 4 cents a share, on revenue that doubled to $188.5 million. On an adjusted basis, earnings came in at 15 cents a share, well above the consensus outlook of 9 cents.

The first-quarter revenue, which topped expectations of $178.8 million, up 91% from the year-ago period, represents the seventh straight quarter LinkedIn has doubled its sales. LinkedIn earned $2.1 million on revenue of $94 million during the same period a year ago.

“LinkedIn’s solid performance in the first quarter built on the company’s momentum in 2011,” said Jeff Weiner, CEO of LinkedIn, in a release. “We saw strength across all key metrics from member signups and engagement to significant revenue growth across our three product lines.”

The better-than-expected report comes just a year after the company debuted on the NYSE where it saw its shares doubled from their IPO price of $45 in the first few hours. The stock has traded as low as $59 a share and as high as $111 since going public.

LinkedIn also took the time to announce a deal to buy professional content-sharing site SlideShare for $118.75 million in cash and stock. The deal will include about 45% cash and about 55% stock, and is expected to be completed in the second quarter.

SlideShare, founded in 2006, allows people to share presentations through the Web and is common business meeting tool. Last month Slide Share experienced nearly 29 million unique visitors, according to LinkedIn. And the site has nearly 7.4 million presentations embedded on more than 1.4 million Web domains.

“Presentations are one of the main ways in which professionals capture and share their experiences and knowledge, which in turn helps shape their professional identity,” LinkedIn CEO Jeff Weiner said in a statement. “These presentations also enable professionals to discover new connections and gain the insights they need to become more productive and successful in their careers, aligning perfectly with LinkedIn’s mission and helping us deliver even more value for our members. We’re very excited to welcome the SlideShare team to LinkedIn.”

Where LinkedIn revenue is coming from

This focus on the company hiring products started to really gear up in January, when the company started an early rollout of Talent Pipeline with five charter customers including PepsiCo, Pfizer, Red Hat, Netflix, and First Citizens Bank.

Another arm of the LinkedIn revenue stream is its marketing solution where companies can promote their company brands and products to users of the system. The company's marketing products totaled $48.0 million, an increase of 73% compared to the first quarter of 2011.  Marketing Solutions revenue represented 26% of total revenue in the first quarter of 2012, compared to 30% in the Q1 last year.

LinkedIn also provided expectations for the second quarter of 2012, stating that revenue should come in between $210 million to $215 million.  The company also increased its year-total guidance to hit a revenue expected range of $880 million to $900 million -- up from the prior range of $840 million to $860 million.

Whether this jump in estimates is enough to get Wall Street excited is unclear.

At least one analyst believes investors have already priced in significant upside to the company's performance.

Citigroup analyst Mark Mahaney stated, in an earnings note earlier this week, that the company is “arguably one of the strongest assets arising out of the 2011-2012 ‘Net initial public offering cycle.” But Mahaney maintains a hold rating, stating: "We find current valuation (70X) far from compelling. We would become more constructive on a material share price pullback or on signs of material upside to our estimates, most likely driven by usage and monetization improvements." 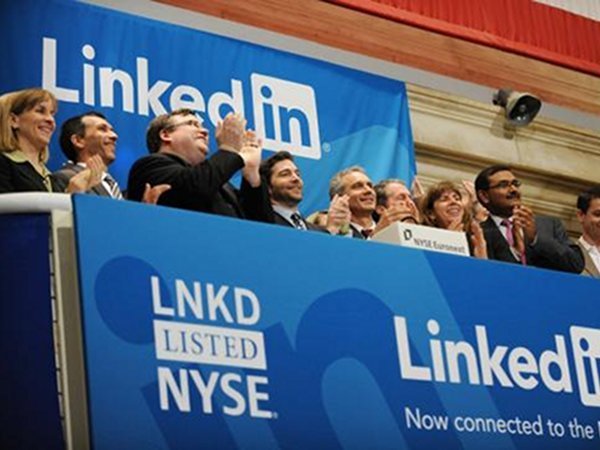 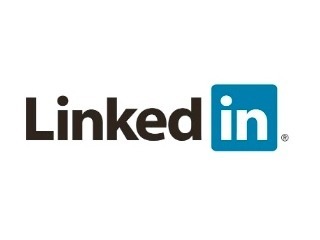 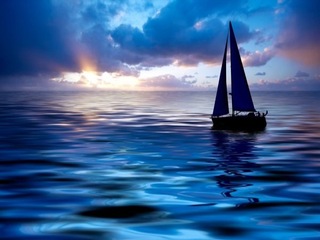 LinkedIn shares slump, despite revenue up 126%