The Facebook-centric startup, BranchOut, has been gaining 2M members a week since February 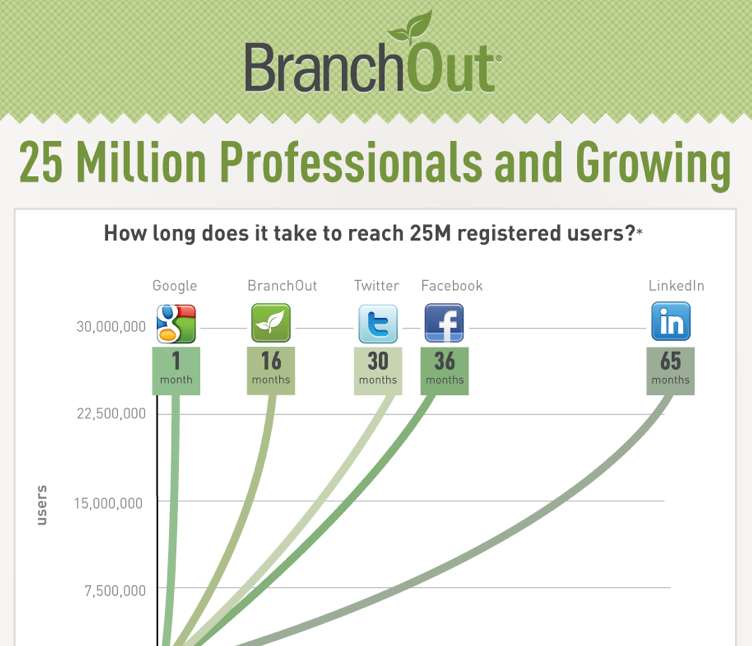 BranchOut, a Facebook-based social connector for professionals and recruiting, just announced its Series C round of funding for $25 million.

This round, led by Mayfield with participation for several other investors, brings the found company's total funding to $49 million in roughly two years.

BranchOut has leveraged itself as a powerful tool in job searching and recruiting because it works off of the already robust Facebook network of nearly 900 million people. Already, BranchOut has built a base of 25 million registered users, creating 400 million professional profiles to help them find jobs and discover new talent.

Since adding the ability to connect with Facebook friends from its mobile application in February, 40% of BranchOut's new users have opted to join from their mobile devices -- and the service is now accessible via Android smartphones, Apple iOS devices, and tablets. 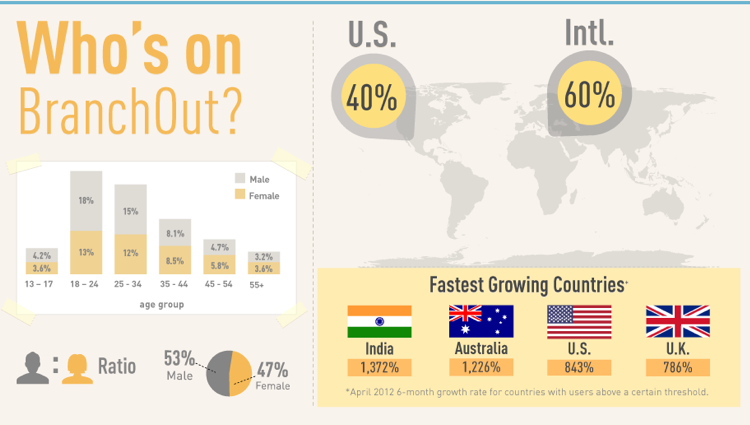 The company has been growing at a steady, and impressive clip, with an average of nearly two million new registered users joining weekly since February. The company claims that nearly 50% of all new users join from countries outside of the U.S. -- primarily in the U.K., Europe, Australia, Canada, and India.

The Series C funding is aimed at helping BranchOut expand its San Francisco-based team of 45 people and add new services to the rapidly growing usership.

With LinkedIn at roughly 150 million registered users, BranchOut may be catching up with the professionally-dedicated site more than LinkedIn would like to admit.

Back in October, BranchOut added a recruitment service called RecruiterConnect, was built to help companies and other professionals search, through BranchOut's connection to Facebook, to find viable candidates.

This tool helps recruiters and other professionals for a fee (but the non-recruiter profiles will remain free) and would provide revenue for the new company that has grown to more than 3 million monthly active users in at least 60 countries in just over a year.

BranchOut has monetized its business model to supplement the largely free service that caters to people in all types of workforces, not just the executives and other professionals that LinkedIn has been catering too.

“RecruiterConnect fills a major void for companies that have wanted to recruit on Facebook in a way that is safe, secure and private,” said Rick Marini, CEO and founder of BranchOut, told me in an interview. “This is a game changer for the industry because it not only allows recruiters and HR professionals to leverage Facebook’s network . . . to find more relevant candidates quickly, but also to identify higher quality candidates by matching jobs to individuals in their employees’ extended networks.”

If BranchOut can continue to attract people in the workforce that find LinkedIn to impractical or "for a more professional industry" then it could really get some head to head competition going -- and that always means more innovation and improvements from both companies. 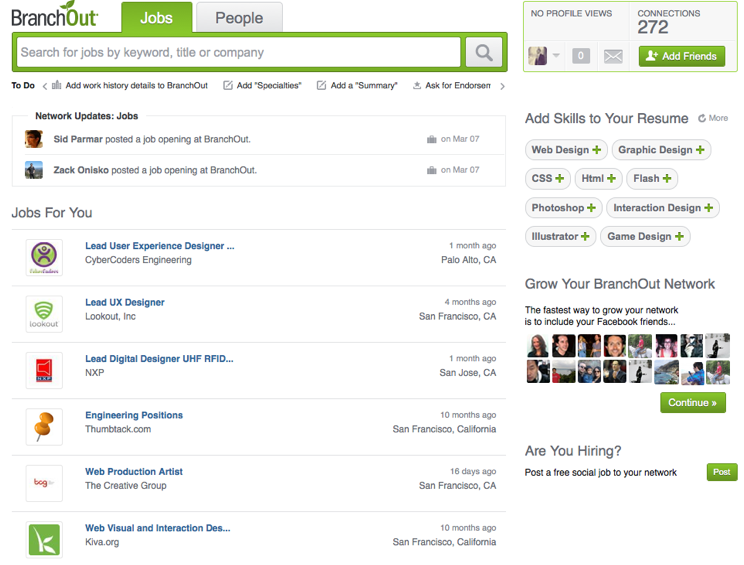 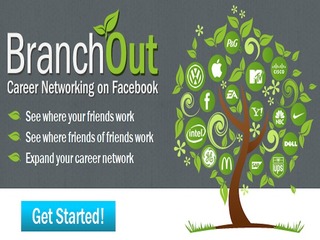 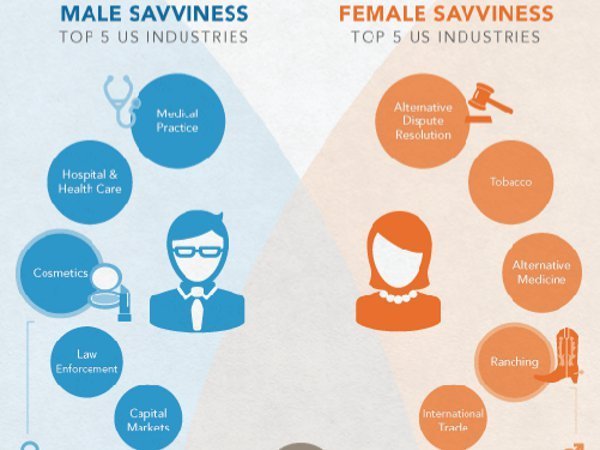 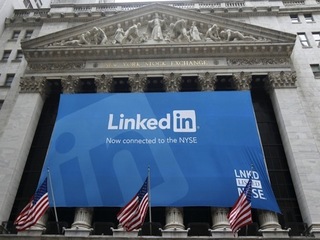 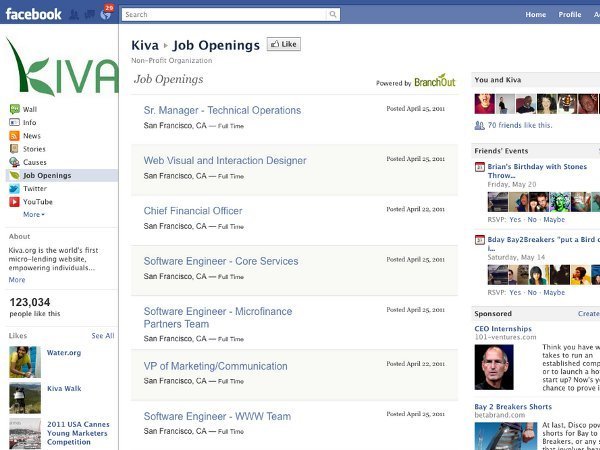 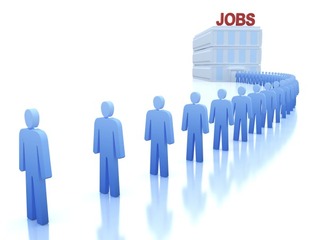