Device recognition and fraud prevention startup 41st Parameter announced Thursday that it has raised a $13 million Series D round of funding led by Georgian Partners, with help from existing investors Kleiner Perkins, Northwest Venture Partners and Jafco Ventures.  The round brings the company's total raised to $38.1 million.

Among the company's products are FraudNet, which covers everything from transactions and account opening to account takeover, DeviceInsight for identifying transacting devices, and ImageMask for protecting consumers from identity theft.

The company plans to use the new funds from this round to fuel the expansion of its FraudNet platform, as well as its pro-privacy digital media device recognition division AdTruth.  41st Parameter also plans to build up its San Jose presence and expand its global sales and customer operations teams. 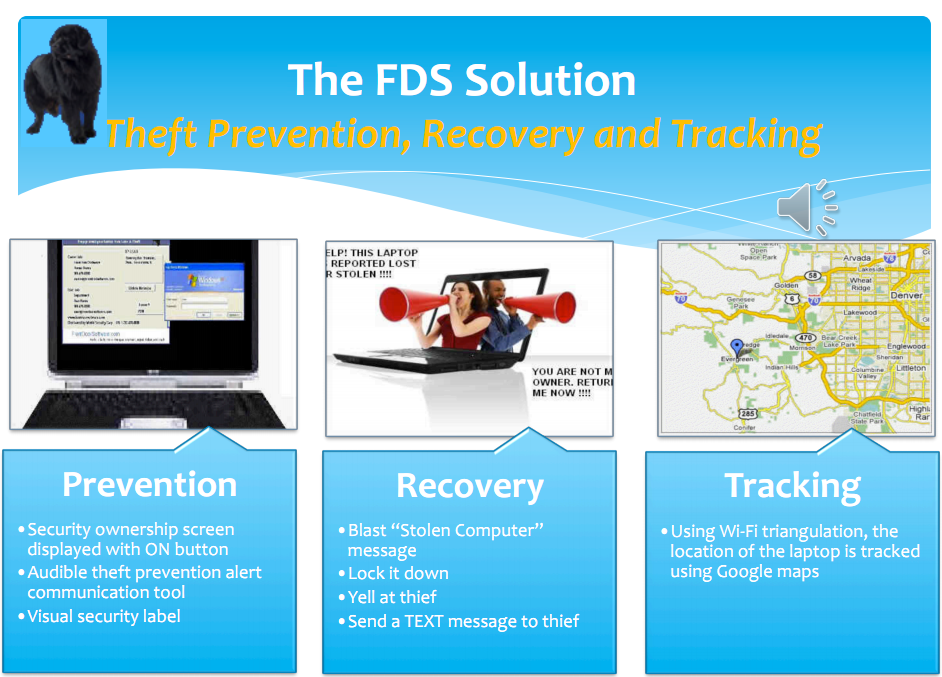 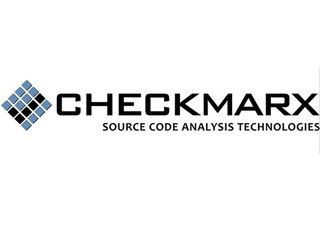 Checkmarx gets funding for application security 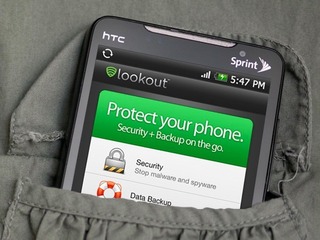