Brands, bloggers can now embed tunes legally with Spotify's new widget, but only members can listen 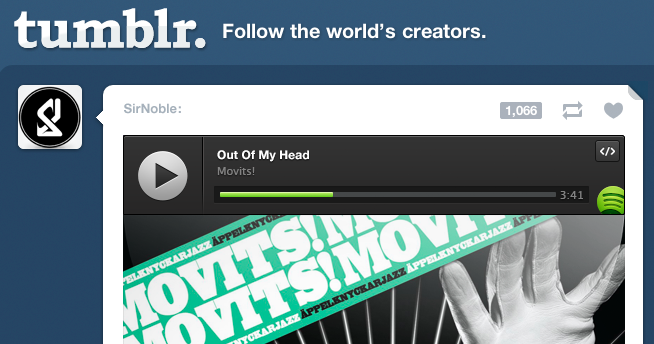 Spotify won't rest until everyone has their own personal soundtrack following them wherever they go. The newest feature that the streaming music service has announced is the release of the “Play” button, a widget that lets website admins embed songs into individual pages of their blog, tumblr or brand website. This takes the social and interactive listening that has been growing on Facebook and pushes it out to almost anywhere on the Web.

In order to take advantage of this new functionality you need to at least have a free Spotify account embed to listen -- a feature that the company is clearly hoping will boost its user base. So now bloggers or brands can pair their online content with the perfect background music or feature artists that they write about or are teaming up with.

As Spotify entered the US market last year,  Facebook has played a key role in building up awareness and customers --  and now the entire Wold Wide Web is the net frontier that Spotify wants to fill with music. Tumblr is even featuring the Play button on its dashboard to promote the latest addition to any bloggers on its site

Rolling Stone, The Huffington Post and the Guardian are already on board with the feature that went live today and I imagine many other companies and websites will want to test out just how they can use this musical opportunity to communicate with their audience the best.

This Play button isn't, however, without its own hiccups since you need to have a Spotify account to listen and the best user experience comes for those that are always signed into their account, otherwise you would be on a website and have to sign into your Spotify account before getting the whole page experience. I suppose that is a little better than those Web pages that don't warn you and start playing terrible music or commercials --- that;s just disarming.

Another music service online, Rdio, has offered a true music embed tool since 2010, and this one doesn’t force users to open an external access sign-in box to listen to music on the Web, but Spotify is the favorite son of the moment -- with name recognition and those green airwaves popping up everywhere.

AppData states that Spotify currently has about 17.7 million monthly users, and 7.1 million daily users via Facebook.

It will be interesting to see what bloggers and Web admins choose Spotify over original content, Rdio or even YouTube videos, which usually don't have any sign-in requirements. 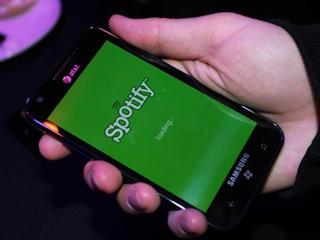 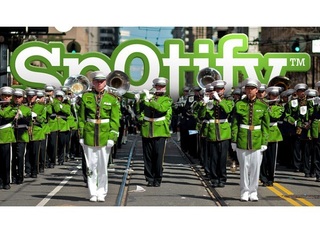 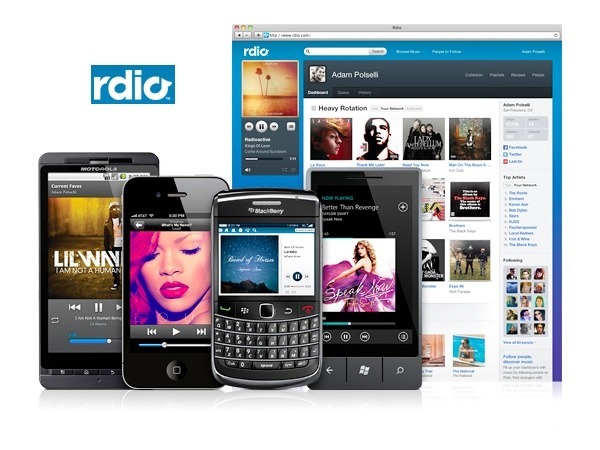 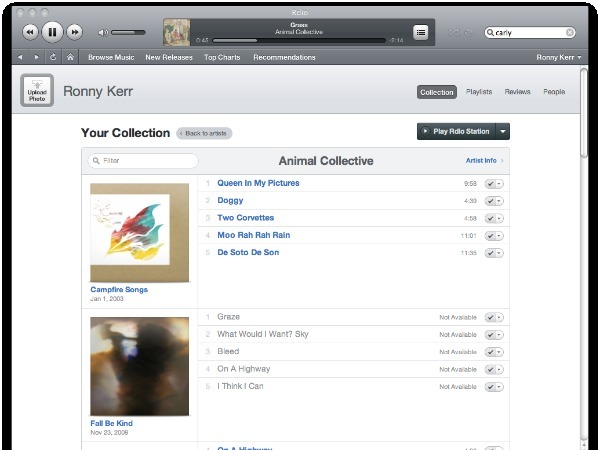