As Fab closes in on the $100M revenue milestone, it is curating more product verticals for its users 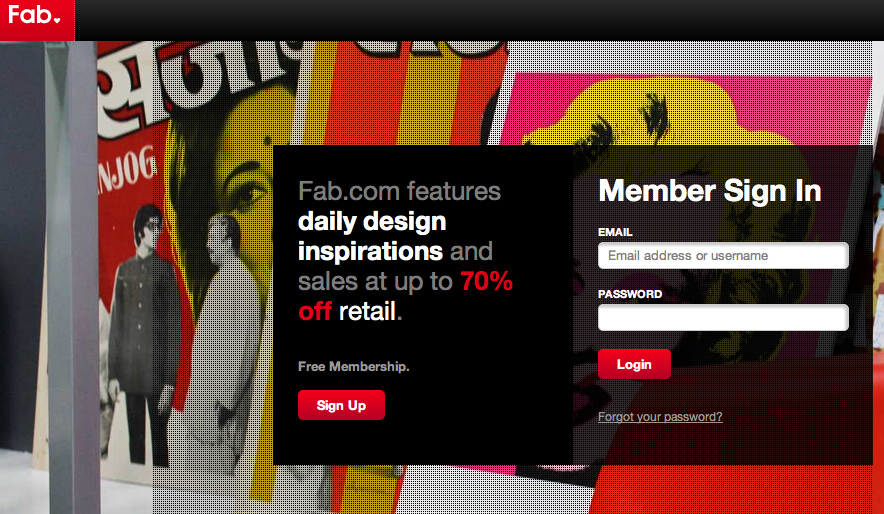 The ever expanding reach of Fab continues to spread, this time into beauty products. Starting Monday, the flash-sales design site will debut its collaboration with Glamour Magazine to offer its users top-shelf beauty products at big box store prices.

Fab has taken well to the idea of curating and selling hand-picked items for people with a design-focused aesthetic and people are responding in droves. Now with more than three million users Fab is crafting new verticals for its clients including kids products, pet items and fashion offering.

These curated offerings are quite a few steps removed from how Fab started out -- as group buying gay-centric deal site -- and in the last few weeks the stats have spoken for themselves with more than 100,000 products sold each month (thats nearly three items every minute.)

Last week Fab.com debuted a new musical partnership by offering a deal on Madonna's new album MDNA. The fashion and design focused flash sales site is started the week off with a sale of the Queen of Pop's newest album on the official day of release, offering U.S. members MDNA for $7.99 (a substantial savings from the $14.99 retail price).

Musicians have been taking to tech companies by selling new albums, songs and even concert tickets with popular sites around the Web. Just after SXSW, Norah Jones just debuted a song off of her latest album on travel site Jetsetter and Lady Gaga partnered with Gilt to sell special concert access experiences for several of her little monsters and worked with Zynga to create GagaVille. And now Madonna is testing the power of Fab.com's divalicious membership base to get more buzz about her new album.

This partnership also acts as a celebrity endorsement of sorts for Madonna and most online businesses do love to tout the clout they have with the Hollywood types. In fact, Mint.com has created a whole business around celebrity experiences and curation for its fashion-focused features.

At the start of the year, the high-design focused daily-deal site announced that it acquired the community-selected marketplace of designers: FashionStake. Details of the deal were not disclosed. And Fab has continued to eye more Internet design groups that could help grow the company.

In the past two years, Fab.com has done a lot of innovating and pivoting to find its niche and was handsomely rewarded with more than $50 million of funding from venture big boys such as Andreessen Horowitz, Menlo Ventures and First Round Capital.

The biggest round of funding for the company came in December -- a $40 million round led by Andreessen Horowitz.

The founders of the website, Jason Goldberg and Bradford Shellhammer, explained last months at the London Web Summit that the company is on track to generate more than $100 million in 2012.

Fab.com has a great chance of making the expansion to fashion deals from design deals but it will have to show that it still has its own perspective and personality in order to not get lumped in with the masses -- and having a Madonna stamp couldn't hurt a company based on fashion and design.

With online shopping and unique, specialized buying experiences on the rise, I think that this is only the tip of Fab.com's iceberg -- and it has a sweet matching clutch and kitten heels. 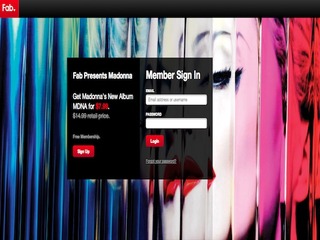 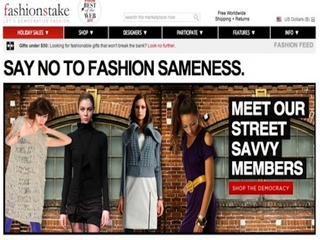 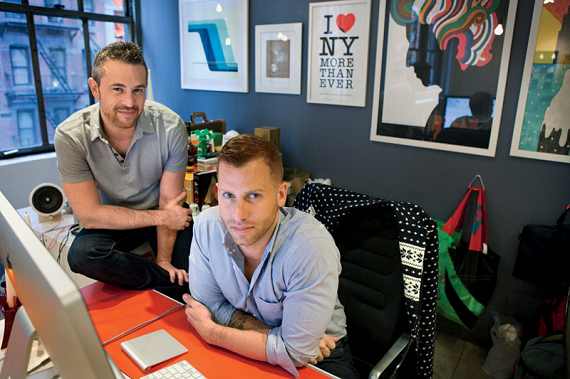 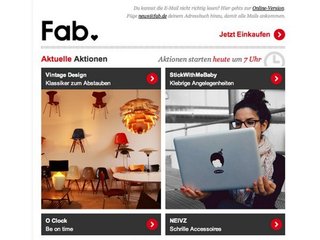