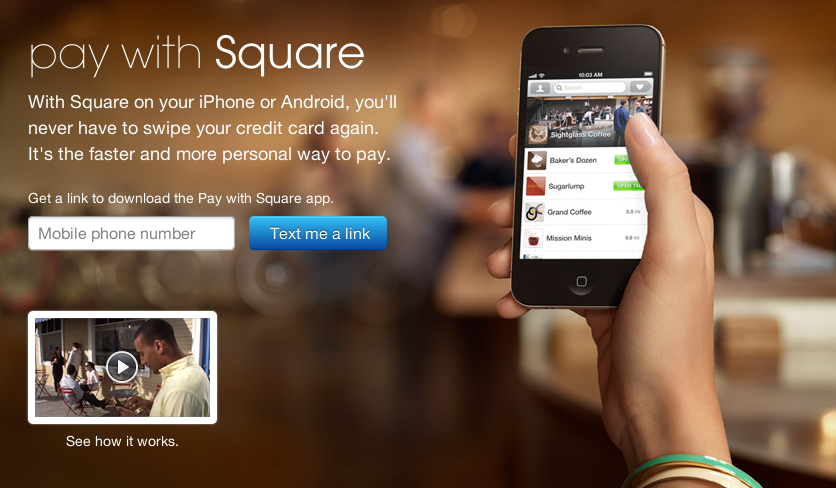 Square started off this week with a few updates to its payment services -- including an upgraded Android app and the launch of a service called "Pay with Square."

The San Francisco digital payment company known for its square-shaped dongle that fits into the audio-jack of mobile devices has updated its website with some shiny new features that are helping bring the company even deeper into the mobile payment space.

Now, Android users can now make hands-free payments with Pay With Square for the first time and the Pay with Square app is now allowing users Yelp-like features. These Yelp-y features offer users recommend merchants and allow you to suggest businesses you like to friends via SMS, Twitter or email.

Square users can also now search and map businesses that accept Square so they can easily use their mobile payment and discover new favorite locations.

Also, the new Pay with Square app allows you hands and wallet free purchasing once you turn on the geo-locator. Before, one would have had to swipe their card through the business' dongle to process a transaction on the Square system, but now, your name and account will appear on the Square system once you walk in the door at a Square-enabled business and you can verbally complete the transaction and get an email confirmation right to your phone. No more fumbling for your wallet in that black hole of a bag. 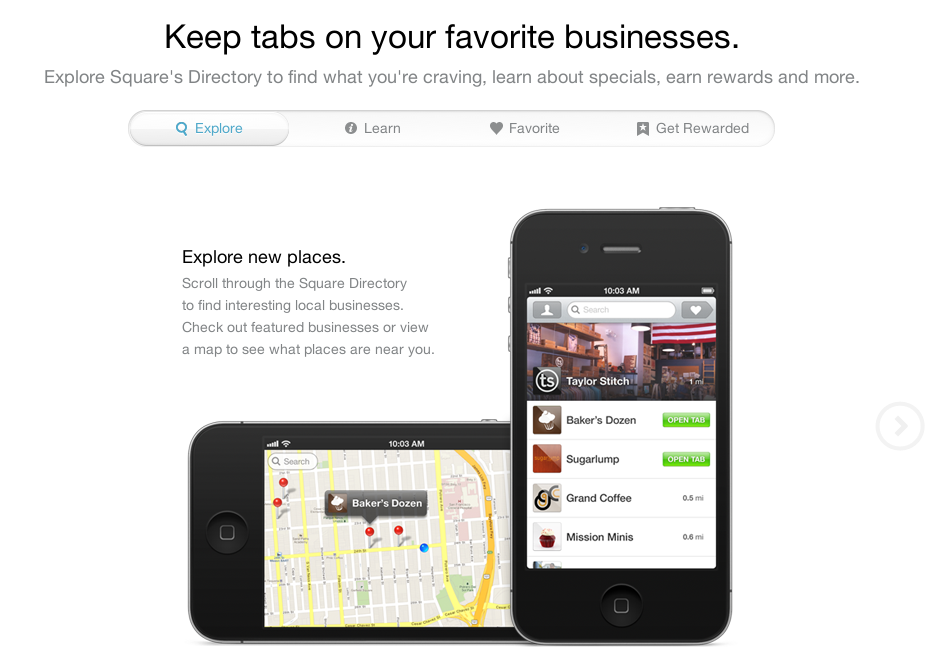 Currently, approximately 75,000 merchants are listed in the Square directory. Square is also trying to educate its users that they can now set up their Square account to replace their credit cards in many occasions so the phone and dongle become the way to pay rather than ever having to swipe your card.

These updates were created to give Square the added advantage as it tries to redefine how consumers use its dongle. 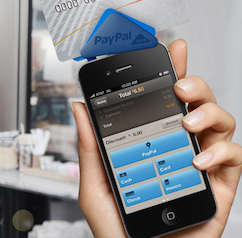 Two weeks ago, PayPal unveiled its own mobile-payment device to compete with Square.

PayPal unveiled the design of its triangular dongle, which will process mobile payments for small businesses internationally.

The dongle is called PayPal Here and fans out to avoid stress on the audio jack when merchants run credit cards through the system.

Square has already helped merchants process sales for $4 billion worth of goods — double what it claimed late last year.

While Square has the advantage of already being used by 1 million merchants (which equates to one in eight merchants that accept credit cards in the US), no one can could out PayPal, the standard for processing payments online that was acquired by eBay for $1.5 billion in 2002.

This mobile payment war does mean one thing for consumers -- faster, safer and better payment options will keep rolling in. 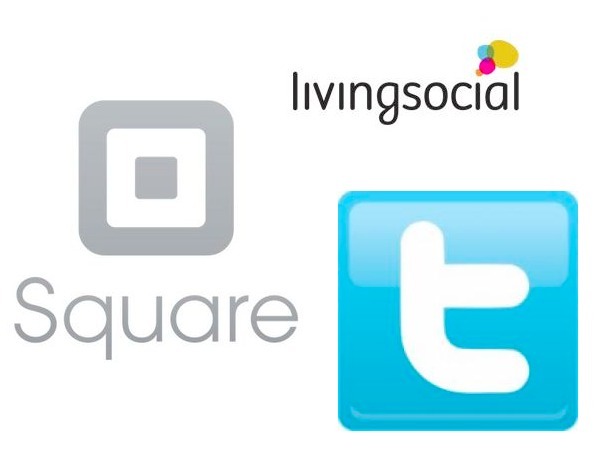 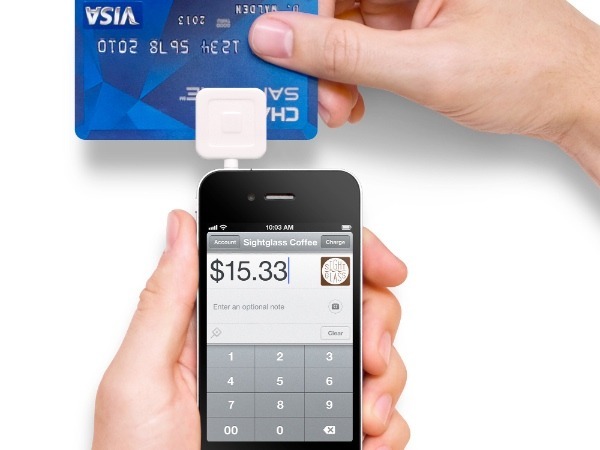