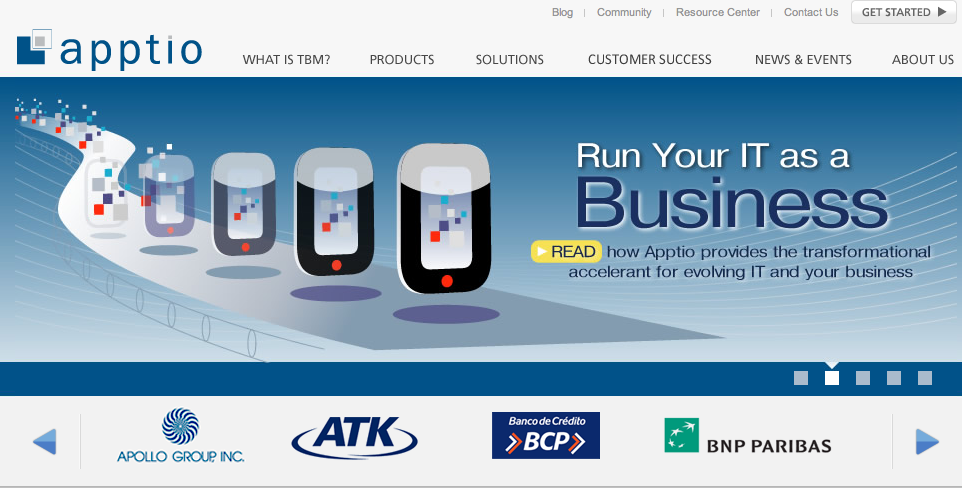 Apptio, which makes a SaaS (software-as-a-service) product to help companies manage their costs, announced Thursday that it raised a $50 million Series D round of funding, led by “certain investment strategies” at T. Rowe Price. They were joined by Andreessen Horowitz, Greylock Partners, Madrona Venture Group and Shasta Ventures, all existing investors.

At the same time, Apptio said it has appointed board member Tom Bogan to Chairman of the Board. The new round of financing brings the total round to $91 million.

The Bellevue, Washington based Apptio was founded in 2007 by current president and CEO Sunny Gupta, current CFO Kurt Shintaffer,  and currect TCO Paul McLachlan. Since raising its last round in November 2010, it's seen some significant traction, supporting its ability to raise a massive round.

The company has more than doubled revenue and its employee base to more than 250, and now has more than 85 enterprise clients, including Facebook, JPMorgan Chase, Bank of America, Boeing, and Cisco, to name a few. The company also now manages more than $100 billion in IT spending. 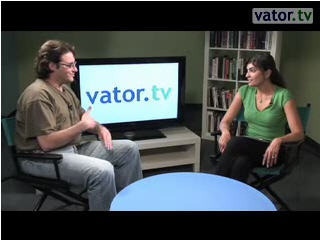