Wipit soft launches after building out payment platform since 2010

Wipit, which provides a mobile payment solution for the unbanked, or those who like to pay with cash, is soft launching, after being in stealth mode since 2010. At the same time, the start-up has also announced that it's raised some funding from H&R Block.

In total, the company has raised a substantial amount of financing for its seed round, but it's not disclosing how much. Trust me, it's a good chunk.

While H&R Block is a financial backer, it's also a very strategic partner. The tax preparation and financial services provider has three million customers that receive their tax refunds each year on a pre-paid debit card. Each year, H&R Block sends out about $9 billion in tax refunds with the cards. Through the relationship, Wipit can now market to these three million consumers who are right in Wipit's sweet spot, said Richard Kang, CEO of Wipit, in an interview.  "It'll bring onto our system a high number of consumers that fit the cash-preferred story," said Kang, adding that there are 60 million of such consumers in the U.S. who pay their phone carriers upfront to have phone service.

Of course, this all starts to work once Wipit launches its service on Android devices. This is coming at the start of next month, said Kang. With this app, a consumer can download it for free. But they will have to pay a service fee of about $2 for each payment they make. It's a similar fee that they'd typically pay a convenience store owner.

Wipit doesn't have an iPhone app because there are more pre-paid customers - those who pre-pay for their services, rather than pay at the end of the month - using Android phones, said Kang. While enabling consumers to pay for their energy or phone bills is a revenue-generator, the big revenue generator will come when these cash-preferred consumers are able to use Wipit to buy services on Amazon and other retail outlets. Wipit is working on those relationships today. Merchants will pay Wipit about 1.9% to 2.9%, plus 30 cents per transaction.

Wipit is an early-stage venture in the burgeoning mobile payments industry focused on enabling the cash-preferred consumer to make mobile e-commerce transactions.  In the US alone, there are over 42.2 million under-banked and un-banked households and a rapidly growing number of over 50 million prepaid mobile-phone subscribers.  Mobile e-commerce revenues are projected to grow at a rapid pace to quickly rival traditional e-commerce figures.  Wipit is strongly positioned to take advantage of these two disruptive global trends with a highly successful team that includes the Founder and former President of Virgin Mobile USA and former VP of Sales & Marketing of Boost Mobile USA. 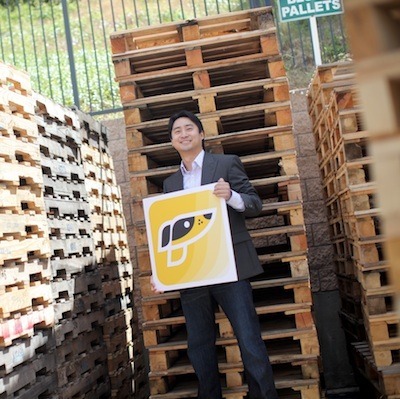 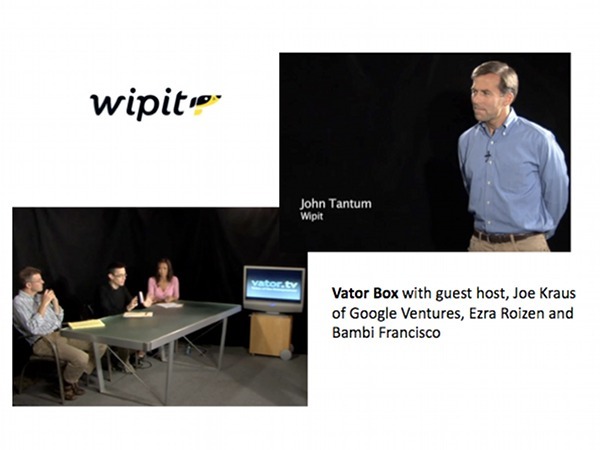