Turner Broadcasting gets into the accelerator game to tap into innovation 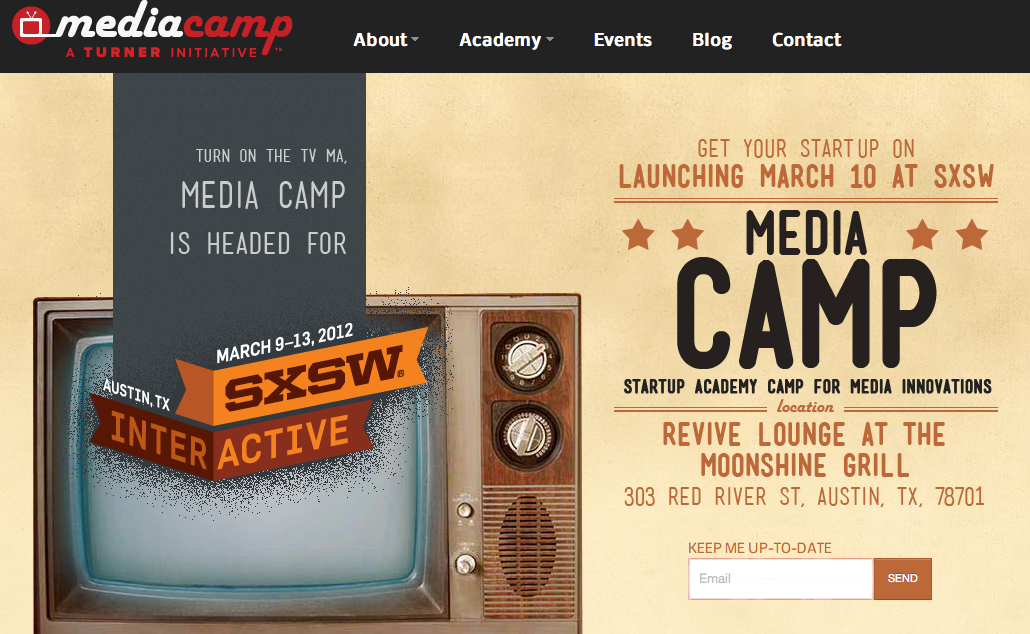 There's another accelerator in town. This time it's focused on media-related start-ups. In other words: start-ups that can help media companies innovate, because we all know how much help newspaper and magazine companies need it.

The new incubator, called Media Camp, is being formally launched at SXSW on March 10, but we got a sneak peak. Operating and providing the funds is Turner Broadcasting Systems, founded circa 1970 by Ted Turner, and since 1996 owned by Time Warner.  Turner Broadcasting also owns CNN, my first employer while I was starting out as a journalist.

Yet another accelerator, you say?

Indeed, it seems there's a slew of new incubators and accelerators emerging, but actually there are very few focused specifically on media. "When we started looking at how Turner could work [with investors in the Valley], we realized the problem is in how media is looked at," said David Austin, one of the directors at Media Camp, and an angel investor himself. Basically, media is "a small slice of what the [current] accelerators look at."

To that end, Austin and his team felt they needed to educate the investor population by bringing the media expertise in.

About the closest "media" incubator comparable is PIE, which is funded by advertising company
Wieden+Kennedy. See PIE's latest start-ups here.

Like many other accelerator programs, start-ups will receive $20,000. The likely economic model will be that Media Camp will take a 6% to 8% equity stake, but that's still to be determined, said Austin. Media Camp is looking for five start-ups to enroll in its first class, which comprises of 12 weeks of classes and mentorship, primarily from executives across Time Warner.  This is one of the draws to Media Camp - solid hands-on mentoring from people in the business, whether it's in advertising, content production, or animation creation, Turner will likely have an executive to turn to.

Applications are being accepted now. Apply here. Open enrollment will end April 16, and the winners will be announced in May.

The type of start-ups Media Camp will bring on board will likely depend on the type of innovation Turner is seeking. For instance, last August, CNN bought Zite, an iPad news reader. Clearly, personalized news was something media wanted to focus on. "What if we knew Zite existed a year earlier?" said Austin. With the accelerator, Media Camp can now hopefully surface opportunities earlier. The question is: What are those opportunities Turner seeks?

Some areas include: The way people consume media, such as in connected TVs or mobile devices, said Austin. Other areas include start-ups that are working on content/data analytics or advertising, or ACR (automatic content recognition) and the second screen (apps or other devices toyed with while watching TV). Turner is also looking at gaming start-ups.

For more on Media Camp, you can follow them here.

Media Camp, a Turner initiative, is a comprehensive accelerator program that educates entrepreneurs and enables them to build innovative media businesses. Key features of Media Camp include presentations and workshops focused on media technology, formal mentorship from media industry experts, community events and knowledge sharing, as well as direct investments including partnerships and vendor relationships.

Our flagship offering, Media Camp Academy, is a twelve-week accelerator program for early-stage technology companies and entrepreneurs, focused on the media space, with or without an existing product. The Academy covers both startup fundamentals and the media specific business in depth. Participants will receive up to $20K in funding and/or potential commercial purchase orders. 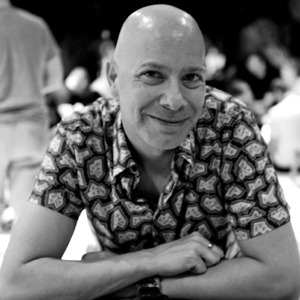