Smule and rapper team up for cross promotion of album, music-making mobile app

As part of today's promotion, fans of Chiddy Bang can access interactive video clips on the MadPad app, including a remix of the group's single "Ray Charles." As stated above, Chiddy's new album drops on iTunes today and will be available at all major retailers on February 28.

But even if you're not into hip-hop, the MadPad app all by itself is a pretty attractive product. With it, users are able to record everyday sounds and loop them into musical soundscapes via the app's touch-screen interface. You can learn more about the app, as well as the Chiddy Bang tie-in, watching the company's demo.

The MadPad app is currently free for download until February 28, for iPad, iPhone, or iPod Touch.

Smule is the maker of such popular apps as Glee, Magic Piano and Ocarina music apps for the iPhone. The company was founded in 2008 and is headquartered in Menlo Park, CA. To date, Smule has received $25.5 million in funding, from investors Bessemer Venture Partners, Granite Ventures, and FLOODGATE, among others.

Smule announced in December their acquisition of another musical app make Khush, the deal details of which can be seen in this inventive (and funny) video, which also happens to demo some of their products.

Together, the companies have combined installs of 30 million, 350 million musical pieces created, and 13 apps, featured on Smule's homepage. 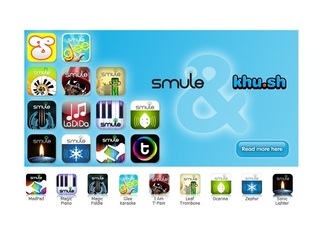 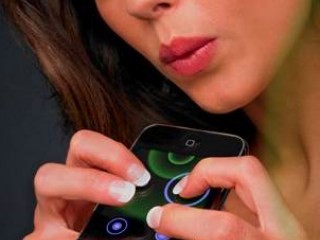