Twitter partners with Iridium, Thuraya to bring tweet-capability to even more people 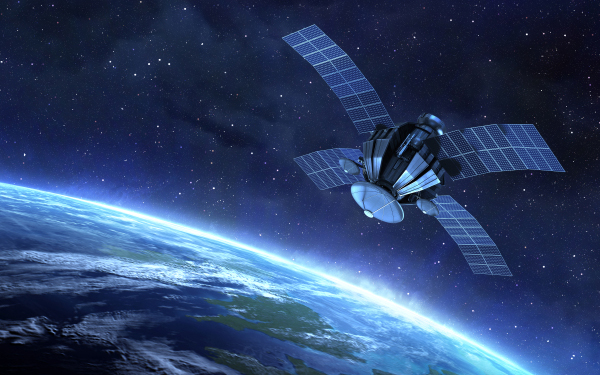 Have you even been lacking an Internet connection and still wanted to get that tweet out? Well as of this week, Twitter has launched its satellite service that can be utilized in emergencies or in countries where Wi-Fi and broadband aren't as reliable.

Twitter announced in its blog, that it has partnered with two of the world’s largest satellite communications providers: Iridium and Thuraya.

This new partnership helps Twitter continue to reach out to “available to every person on the planet” for open communication with the world-at-large. Now, even if phone lines and the Internet are down or not attainable, people can communicate and read real-time news.

Twitter began its SMS-only service in 2006, then expanded its platform to the Web and later, added mobile applications to better create sharable messages. SMS continues to play an important role in Twitter, most notably during the Arab spring when Internet access was open only at the will of the government leaders.

It is hard to belive that it has been a whole year since the Tunsinia and Egypt protests that spurred governement leaders to first blocck social media sites the shot down Internet acces in order to try and control the communication of protestors and journalists in the area.

But it also showed the world that protesters all across Egypt were able to organize and communicate without the Web, as long as the will was there. Twitter set up SMS and phone numbers to dial where people would ghost-tweet for the people calling -- it was a quick move to get the word of human rights violations out as quickly as possible.

The decision to bar all online access was also likely spurred on by a nonstop flow of protest footage to sites like YouTube, disseminated through social networks, displaying the deteriorating situation on the ground. Additionally, there are reports that possibly dozens have been killed along with at least 100 injured in Cairo alone.
Since these actions, Twitter has kept a list of SMS ‘short codes’ for specific countries by specific mobile carriers (and now to help satellite tweeters) – and also introduced something known as ‘long codes’ that can cover even more people whose carriers were not partners in the short code list.

But this satellite addition is one that Twitter hopes will help the most isolated or remote of people to communicate via Twitter.

"Now, even if phone lines and the internet are inaccessible - for example, in a war zone or after a natural disaster - people will be able to share news and stay informed via Twitter," the company said in a blog post.

This can rapidly open up a whole new level of emergency information that was once limited on Internet capability and we might start seeing even more communication from those first responders in war-torn or natural disaster conditions. 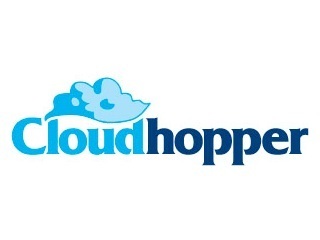 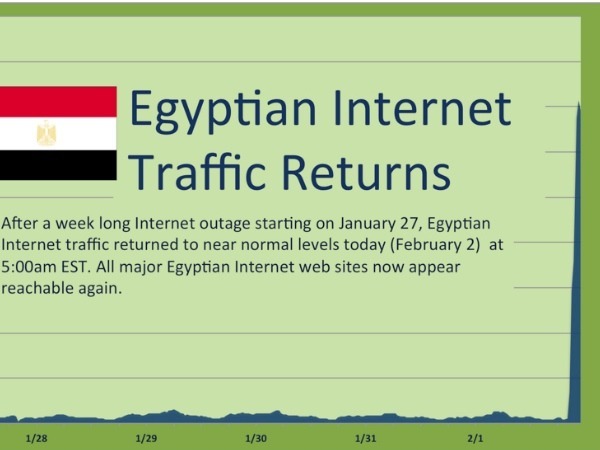