Unlike Groupon, LinkedIn has only gotten stronger since going public 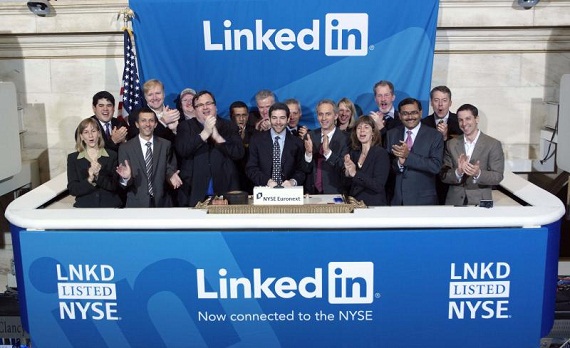 While Groupon has continued to struggle since its IPO, another company that recently went public, LinkedIn, has experienced consistent growth.

Shares of LinkedIn rocketed 17%, or $13, to $89.59, a day after LinkedIn announced late Thursday its Q4 2011 earnings and revenue report that handily exceeded expectations.

Non-GAAP earnings, which exclude tax-affected stock-based compensation expense and tax-affected amortization of acquired intangible assets, were at 12 cents a share, or $13.3 million, beating analyst consensus estimates of 6 cents a share.

Since announcing its earnings report this morning, LinkedIn stock (LNKD) has jumped 13 points as of the time of this article's publication.

Analyst Doug Anmuth of JP Morgan indicated in an email sent to VatorNews that LinkedIn's revenue was driven by continued strong engagement, specifically the company's hiring solutions and their premium subscriptions. "Hiring Solutions revenue of $84.9M (+136%) was above our $80.8M (+125%) est., driven by better than expected enterprise customer additions as well as an acceleration in add-ons and renewal growth," said Anmuth.

"We believe the returns on LCS seats remain compelling..." continued Anmuth. "LNKD is also seeing strong growth in its Premium Subs rev (+87% Y/Y), as members paying for premium subscriptions doubled Y/Y and continued to grow at a faster rate than overall membership."

Analyst Mark S Mahaney of Citi Investment Research & Analysis agreed with Anmuth that LinkedIn made a strong showing in Q4, but was slightly more cautious, giving the company a neutral rating.

"We like the LNKD asset," said Mahaney, in an email to VatorNews. "But, we don’t find current valuation compelling. We would consider becoming more constructive on a material share price pullback or on signs of material upside to our estimates, most likely driven by usage and monetization improvements."

Moving into 2012, LinkedIn is completing a re-architecture initiative of its software development and deployment process, known internally as InVersion. LinkedIn is also expanding internationally with the addition of three new offices in Tokyo, Bangalore, and Sao Paulo, and five new languages (Japanese, Swedish, Indonesian, Malay, and Korean). 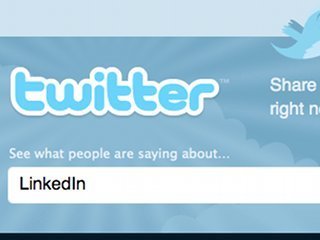