Ignite Games is building the iTunes of online racing 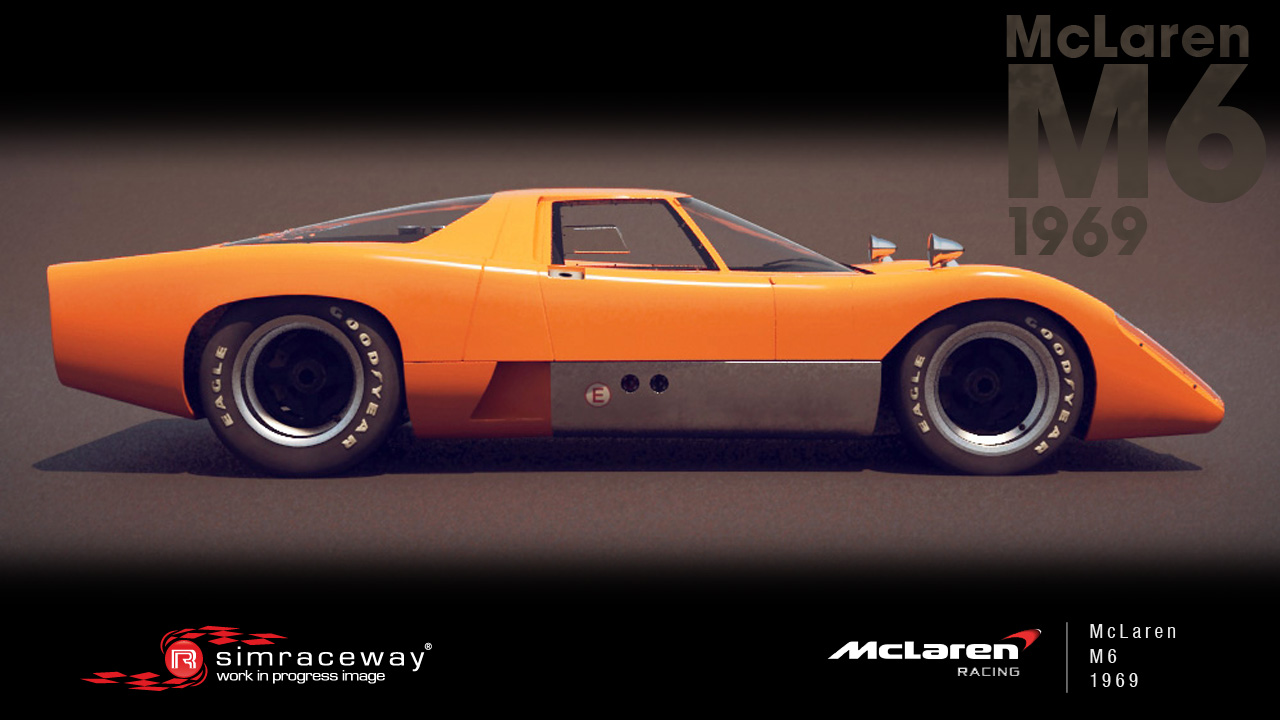 Ignite Game Technologies has raised an additional $5 million in its Series C round of funding for its Simraceway online racing world and its accompanying PC-based steering wheel. This brings the company's total funding to $17.5 million. Investors in the new round (who are also existing investors) include Steve Bellotti, Bill Budinger Jr., and Dave Marrs.

San Francisco-based Ignite has been working to create a realistic racing game that allows users a more customizable and individual racing experience for the PC environment. While other racing games often are console-based or press you to buy packs that lump together functions that you may not want or need, Ignite is excited to bring the accuracy of physics based on the model of car and schematics of the track to help drivers match up with similar skill levels and create a challenging, but fitting experience for each of it users.

Ignite has been working on the simulators to improve the realism of their racing software and decided to create a specifically tailored driving wheel that helps users easily access all of the features needed for a competitive racing game.

Jonathan Haswell, chief executive of Ignite, told me in an  interview that the Simraceway game is an accurate physics-based game tin the same game space as Forza Motorsport and Gran Turismo.

“Simraceaway was our way to build an online racing world that is free to use but sells virtual cars and online events," Haswell told me. "You can think of the architecture of the product as closer to the World of Warcraft model." 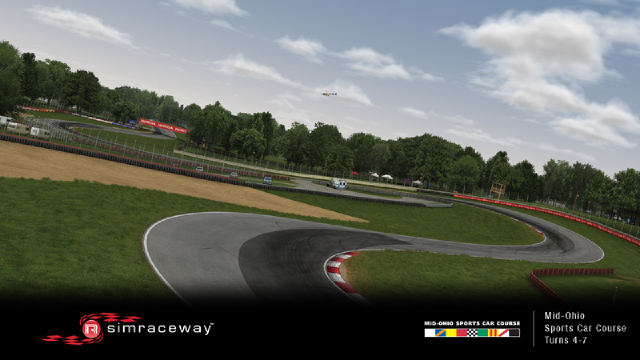 Haswell estimated that the size of the entire PC gaming market is upwards of 40 million users and in the few short months that the company has been out in beta, it has collected 80,000 users. The company, using the popular free-to-play business model, charges for different tournament entries and the cars they wish to purchase. For instance, if a racer wants to buy a specific model of Mclaren, they would be charged the tournament entry fee plus 1/100,000 real-world value of the car (a $300,000 would be $3 and a $40,000 is 40 cents.)

Haswell started his company back in 2008 as a way to create applications for their skill-quantification system, which has helped the company provide a unique skill-based system so that people are appropriately matched rather than thrown into a pool or anyone that signs up for a given event.  Appropriate matching of skill levels is one factor, that Haswell mentioned, that has not been a part of the online racing world until now and gives Ignite an edge over the competition.

“We haven’t seen much innovation in racing games,” Haswell said. “That is why we are not focusing all of our attention on visual quality so much as accuracy to the racing environment and physics of the sport.”

With the new capital, Haswell said the company will continue to build the accuracy of the system, add more licensed content and grow its usership.

While Ignite has the expected males 18-35 to thank for its growing popularity, Haswell also explained that some of the vehicles it has added attract younger and older audiences to its game.

"We have added Mini Coopers, GoCarts, and vintage cars that attract users older and younger than the typical market," Haswell said. "And we hope to broaden that appeal as we add more vehicles to our catalog."

layers can race against other players in cars that include models from Bentley, Bugatti, Mitsubishi, and Saleen, among others. But the game isn’t the prettiest racing game you’ll see, Haswell acknowledged, because it is trying to capture younger audiences. 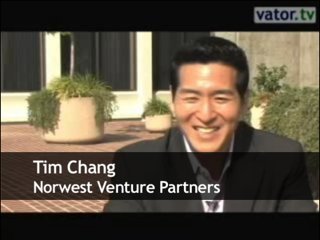 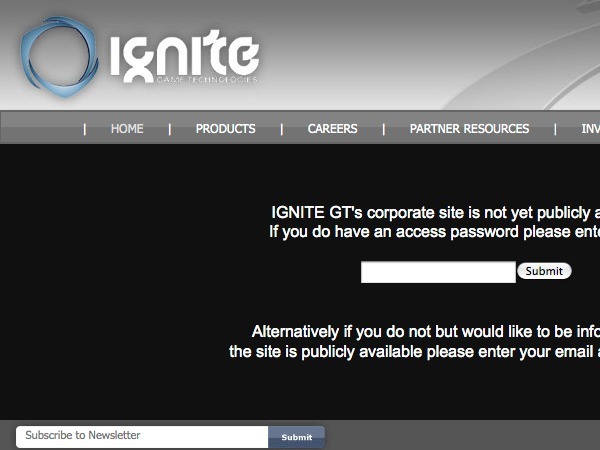 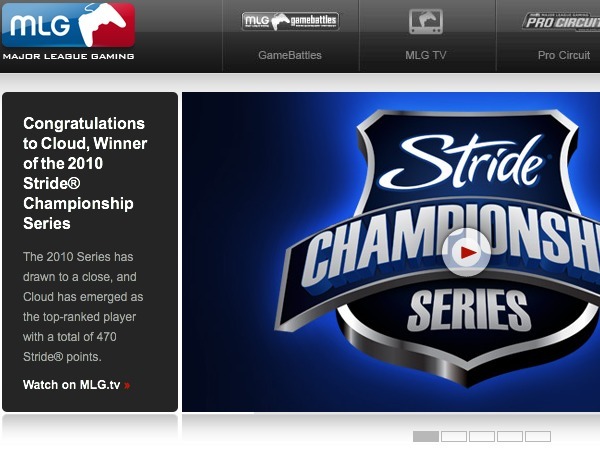 Major League Gaming gets $10 million round