Apple in talks with Canadian carriers for iTV? 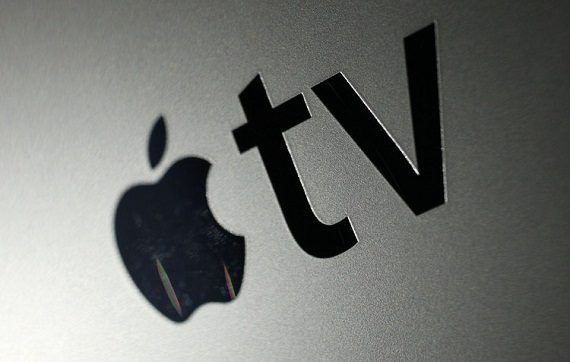 Get ready for Apple's iTV, because it's coming.

Last year, we wrote about how one analyst expected that 2012 would be the year Apple unleashed its potentially disruptive updated television property on the world. Now, according to anonymous inside sources, the company is reportedly in talks with Canadian telecommunications carriers to release their Apple iTV.

Rogers Communications and BCE, Inc. are both in talks to partner with Apple in the launch of their iTV product. According to sources, both companies already have the iTV product in their labs.

The product itself is still top secret, though most in the tech community are expecting the device to have Siri-like voice recognition and gesture-recognition capabilities, along with iPad-like connectivity. And the fact that the above-stated sources indicated that Apple is looking for someone with "wireless and broadband capabilities" supports that speculation.

Television remains one of the only digital spaces that Apple has yet to assert itself in a significant way. Many agree that smart TVs are the next big product to break in the tech world. And while devices connecting Internet content and television technology have been around for a while now, it's probably safe to assume that Apple will have a unique take.

These most recent developments regarding Apple's talks with these two Canadian telecommunications carriers only confirm speculation in the tech industry about the emerging iTV tech. In a report in December, Sterne Agee analyst Shaw Wu indicated that 2012 will most likely be the year that the product breaks.

"[Based on press reports out of Taiwan/Asia-Pacific of such products shipping in Q2 and Q3 of 2012," Wu says we could possibly see a cloud-based Apple iTV system, which would allow users to combine the strongest elements of current Web applications with that all-important missing live TV factor.

"We continue to hear what Apple would love to do is offer users the ability to choose their owncustomized programming," wrotes Wu, in his report, "i.e., whichever channels/shows theywant for a monthly subscription fee... In our view, [this] would change the game for television and give Apple a big leg-up against the competition."

We'll keep you posted as the iTV buzz continues to develop. 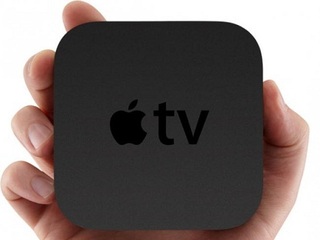