BigCommerce starts $2M fund to spur its API use in apps

In the competitive e-commerce API environment, sometimes incentives give that much-needed edge 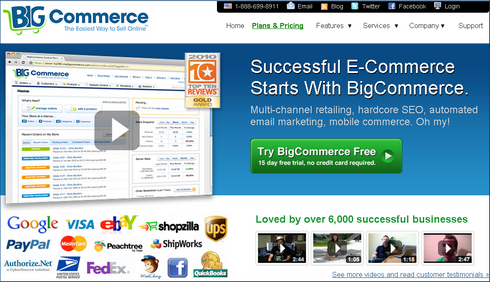 Apps are the new black. They are a staple in everyone's closet and they go with just about everything. Over the last year, companies have been scrambling to get out mobile and Web applications to make their services easier to access where the consumers are going, but in that scramble, the companies aren't always sure what API they should use.

One e-commerce platform, BigCommerce, announced Thursday that it set up a $2 million fund to encourage developers to use its BigCommerce API in the creation of Web, mobile or desktop apps.

The Sydney, Australia-based company is capping individual incentives at $20,000 to encourage a minimum of 100 developers with individual projects.

The company listed several suggestions on projects it would be interested in funding with its designated capital including: an integration with a popular inventory management system; an iPad app that allows merchants to set time sensitive product discounts; an Adobe Air app to ship multiple orders in a single click; or an analytics app to show drill-down marketing reports. 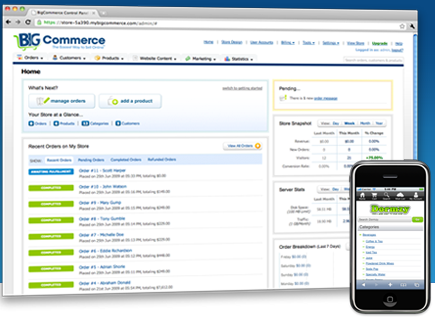 The distribution of funds will be determined on a project-by-project basis, based on how much of a positive impact your application or integration will have on our clients.

BigCommerce is in the same space as Shopify, ZenCart and Magneto -- and in the app development world is can be extremely competitive to get your service chosen as the backbone API in, what can be an app used by millions to process tens of millions in transactions.

If this incentivized fund results in popular applications being created, we could see more of these funds pop up this year and in the future. 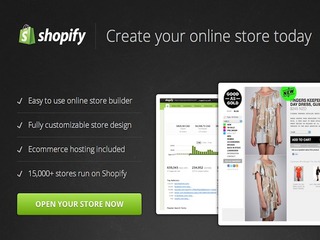 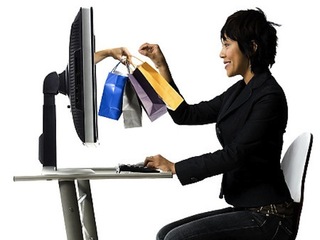 Online shopping approaches $25B for this holiday season