IGT bets on No. 4 'popular' game publisher on Facebook with cash and earn-outs 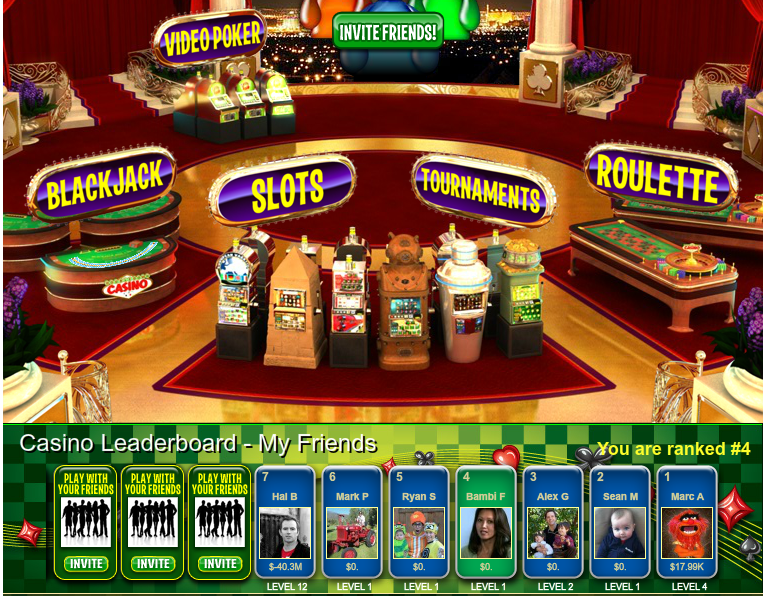 Gambling is big business, and a lot of that gaming action without the "real" cash wins - blackjack, slot machines, video poker, roulette - is apparently happening on Facebook. So popular and lucrative are these games that DoubleDown Casino, developed by Double Down Interactive is considered the No. 4 game on Facebook, after having launched not even two years ago.

For the size, scale and growth opportunities in social gaming, International Game Technology (NYSE: IGT) announced late Thursday that it's buying Double Down Interactive for $500 million, of which $250 million is in cash up front. The rest includes $85 million in retention payments over two years and up to $165 million in a cash earn-out over the next three years if Double Down meets milestones. Double Down CEO Greg Enell plans to remain with the firm, which currently employs 70 people, to meet those goals.

By the end of last year, the Seattle-based casino-style social gaming company, which attracts a mostly female demographic, according to market research firm Inside Social Games, started attracting 1.4 million active daily players. On a monthly basis, it has some 4.7 million people playing games in its virtual casino, up from 3.3 million in October. While those numbers don't compare to Zynga's Texas Hold'em (about 6.7 million daily active users, and nearly 30 million monthly active users, according to AppData), Double Down appears to be making a mint in revenue.

Zynga's poker game also has a two-year headstart, having launched in 2008, suggesting there's a lot more growth for IGT's Double Down.

Those dollars are hardly surprising. The amount of money that consumers shell out to gamble is signifcant. Full Tilt Poker and PokerStars, considered the largest online poker sites (before being seized by the US government and shut down last April), generated a combined $1.4 billion in annual revenue. These virtual halls, however, allowed for "real" money flows, while Double Down's game are based off of virtual currency.

Still the thrill of playing, racking up chips and earning recognition appears to be enough to get people to open their wallets. Before you can even sit down and play, you have to spend at least $3 for enough chips that probably last a game or two. 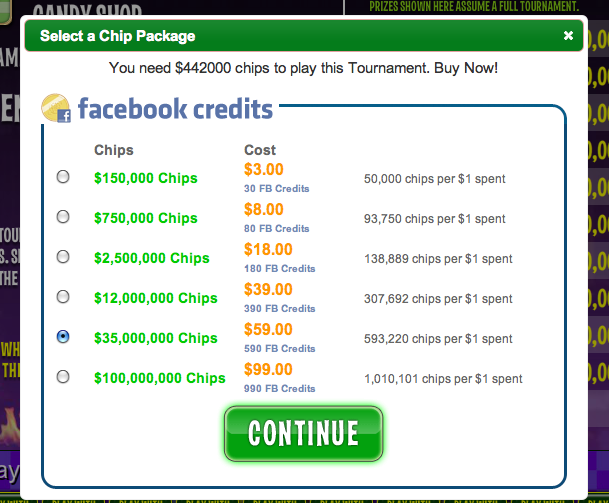 IGT is a leader in making gaming machines as well as online and mobile gaming solutions for regulated markets. Double Down gives IGT instant scale, particularly in Facebook, a powerful distributor of social games.

“The addition of Double Down launches IGT into a leadership position in social gaming, extends our global reach through new mediums, and leverages our unmatched expertise in game development," said Patti Hart, CEO of IGT, in a release.