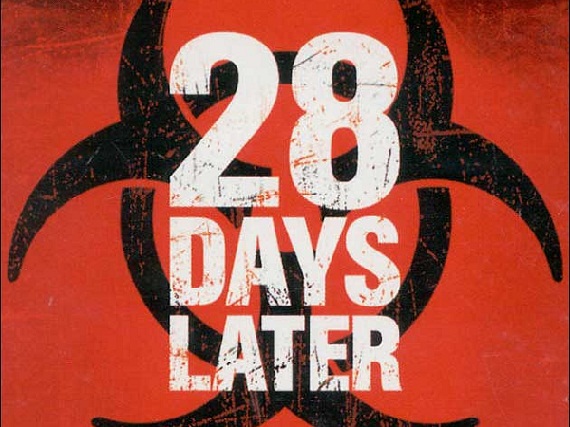 The other day, we reported about HBO implementing a new tougher policy toward online streaming site Netflix, that the cable channel would no longer supply them with DVDs of their original content. Now it looks like another heavy hitter in the entertainment world is taking a hard line with Netflix.

Netflix announced Tuesday that Warner Bros. Home Entertainment would be making its new DVD and Blu-ray titles available for Netflix's system 56 days after their release date, which is double the usual 28 days sales-only window.

Rumors of the Warner Bros'. new policy have been swirling for a few days now, but the announcement was finally made at the 2012 Consumer Electronics Show, which is currently happening in Las Vegas, as part of an annual event held by the Digital Entertainment Group.

Some initial rumors claimed that both Redbox and Blockbuster would be made by Warner Bros to wait a doubly long period for DVDs and Blu-rays, also. But Redbox, at least, has since stated to Engadget that this is not the case, that the long-standing 28-day arrangement will stay in place. There has been no word from Blockbuster yet.

Warner Bros President of Home VIdeo North America, Mark Horak, indicated via a release that "improving the value of ownership" was behind the decision to extend the sales-only period for Warner Bros. DVD and Blu-ray titles. "Since we implemented a 28-day window for subscription and kiosk, we have seen very positive results with regard to our sell-through business," said Hovak.

I guess the thinking there is that twice the time titles are available only for sale, twice the "ownership value"?

And that's great, except after a certain threshold of inconvenience, people who might have bought a title within the old sales-only period, or would have have Netflixed a title after 28 days, will now likely rip Warner Bros. titles illegally off of the Internet for free. Just a thought.

For their part, Netflix is complying. "Netflix wants to ensure members have continued secure access to Warner Bros. DVDs and Blu-ray discs and, as such, is accepting the 56 day holdback," said Netflix Vice President of Content, Anna Lee.

The only question now is, who will be the next to start strong-arming Netflix? Warner Bros. Home Video could not be reached for immediate comment. 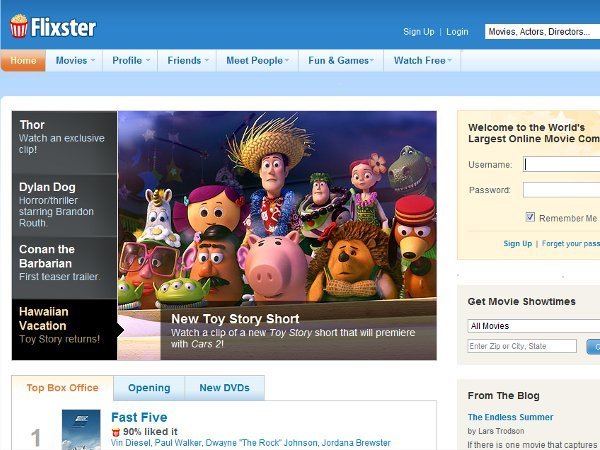 Flixster gets snapped up by Warner Bros.