New media tech is great for books, bad for cable 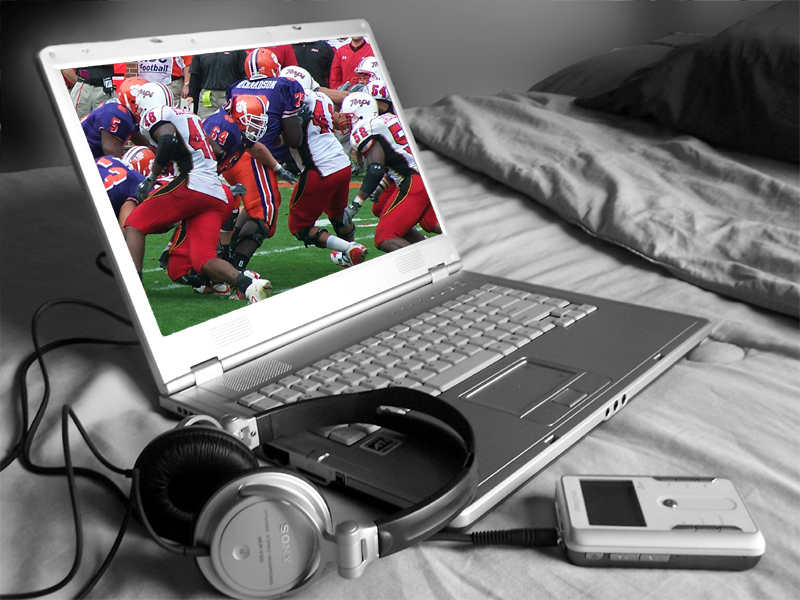 Next month will mark the second year that I have been on earth without cable. I never thought that I could exist without 100+ channels of content and the power of the remote control, but here I am -- cable-less and $100+ dollars richer every month.

This does not, however, mean that I don't watch all the shows I can fit into a single day. I watch Netflix, stream content online, share videos with friends and download season passes of my favorites on iTunes. Frankly, I probably consume just as much media now as I did with cable -- the difference is that I only watch the shows I love now. No more filler for me.

And my experience of a cable-less world is a common one.

Proliferation and availability of content are driving the demand for more video content consumption online, according to the latest findings by Deloitte.

Of the nearly 2,000 Internet consumers polled in the United States, Deloitte found that convenience and access are driving our decision-making in media.

In the arena of movies, there are more options than ever for how and where people can watch a flick. In 2009, Deloitte found that 28% of American were streaming movies online -- that percentage has jumped to 42% in 2011.

Also, the number of people stating that streaming is their favorite method of watching a movie rose to 14% from 4% in 2009.

The ease of consuming media on a personal device also translates to the e-book arena. In 2007, only 23% of respondents preferred access to download books, magazines and newspapers onto a digital device and the most recent poll found that 36% are interested in this opportunity.

Luckily for book and magazine publishers, translating these works onto e-readers is more cost effective and allows them to capture money with each individual purchase -- unlike some video content which is more often pirated.

Newspapers have also found a boost to its readership thanks to the readership coming from the smartphone community -- 20% of respondents between the ages of 23 and 28 have read a newspaper in the last six months on a smartphone – up from 9% last year. Of these leading millennials, 11% have stated that reading via smartphone is their favorite method for getting information from the newspaper – this is up from 3% last year.

"Our data shows that while Americans may be less interested in physical content, their appetite for digital content continues to grow," said Phil Asmundson, vice chairman and U.S. media & telecommunications sector leader, Deloitte LLP, in a statement. "That appetite, coupled with the introduction of new technologies, is leading consumers to access the content they want on a number of different devices. Consumers may be watching fewer television shows and movies on TV, or reading fewer physical copies of books and newspapers, but they have not stopped consuming the content. They are simply watching or reading on different media or platforms."

The number of households is quickly approaching the half-full mark. For 2011, 42% of respondents said that someone in their household owns a smartphone -- that is up from 25% in 2009.

“Smartphones allow consumers to greatly expand a phone’s functionality by downloading different applications. As the costs for these types of devices, apps and the wireless services that come with them continue to fall, consumers are starting to shift their behavior, taking advantage of connectivity, performance, and portability that rivals and often beats that of a laptop,” Asmundson said in the report. “As 4G rollouts continue and new smartphone technology is introduced, makers of single purpose devices may need to adopt similar business models if they want to remain competitive.”

There is a great opportunity for cable and satellite companies to market their DVR services and functionality since it came in as the second most-preferred way to watch television but only 44% of those surveyed have DVR functionality. Consumers are getting accustomed to the ease of watching their favorite programs when they want and pause/fastforward/rewind at their will -- much how they consume online content.

While many like the convenience of on-demand viewing on the television, many more Americans have already cut, or are exploring one less pricey bill by cutting the cable. A noticeable 9% of people have already cut the cord and 11% are considering switching over to only online program watching. An additional 15% of respondents see themselves consuming more movies, television programs and videos from the online environment in the near future.

Cable companies are going to have to hustle to add value to their services in order to keep people paying for premium options as more content and convenience moves online. Thankfully, for the consumer, this could result in a lot of great and affordable options in the very near future. 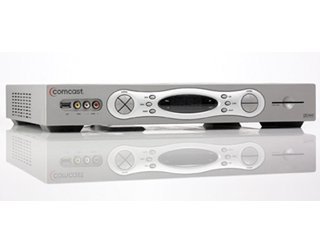 The DVR vs Internet video 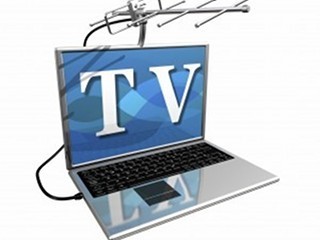 Think the Internet will replace cable? 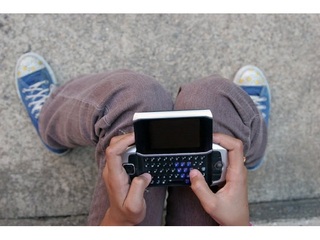 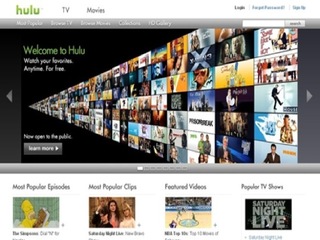 The Internet is not killing cable... not yet anyway