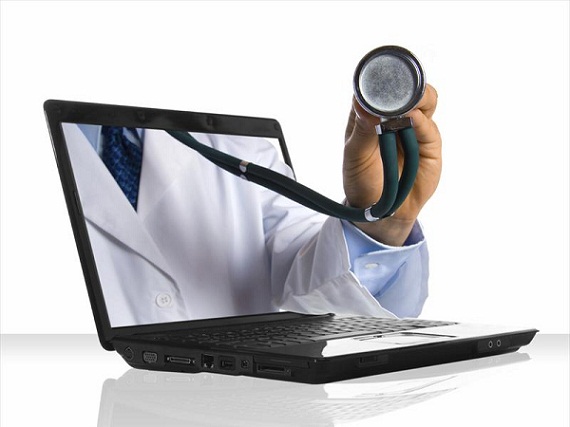 (Correction: To reflect that IBM's Watson computer is not currently involved in the research project)

The National Library of Health (NLH) and online medical advice site AskTheDoctor.com have announced their partnership in a new research initiative, for a new generation of artificial intelligence engine. The idea is to produce cloud-based software that can understand natural language medical advice questions, and can help doctors make diagnoses.

The goal of the current research is to learn more about how artificial intelligence interacts with non-scripted medical questions from the real world. And yes, the key word there is "non-scripted." Rather than programs that understand only coded language, this software would understand speech the way laypeople people talk.

And AskTheDoctor.com, a site the entire purpose of which is to answer user medical questions in natural language, has provided the researchers with thousands of those kinds of medical questions.

The research team from the National Institute of Health (NIH) in Bethesda, Maryland started by accessing 9,000 medical questions from Stanford University and the University of Minnesota. But after these proved too few for the scope of the project, researchers tapped AskTheDoctor's database of more than 800,000 user medical advice questions.

"[The researchers] actually found our website through a video from our presentation for Vator Splash and then they contacted us," said AskTheDoctor founder and CEO Prakash Chand, to VatorNews. (This is definitely a project for which we don't mind taking partial credit!)

The Web has already facilitated important tools for physicians to digitally access a wealth of medical journals, through an online bibliographic database of medical publications MEDLINE, and the National Library of Medicine's abstract database, PubMed.

NIH Deputy Director, Dr. Milton Corn led the production of both these online medical libraries, and it was he who approached AskTheDoctor.com, recognizing the importance of artifical intelligence and natural language response to the next generation of medical research databases.

“We are using artificial intelligence techniques to explore the potential of computers to understand and respond to questions asked by consumers about their health,” said Dr. Corn in a release. “The material provided by AskTheDoctor.com is particularly valuable to us in our computational research because the patient questions are stated in the exact language as typed by users.”

"We feel...we can never replace doctors, but this will be an amazing tool the National Library of Medicine and the National Institute of Health will implement for doctors to use," said Chand to VatorNews.

Ask The Doctor is a digital health platform accessible to any patient with an internet connection.

Recently, Ask The Doctor became an official partner of the National Institute of Health (NIH), publishers of PubMed. The question and answer data collected provides insight into how patients communicate their health concerns and has helped identify unmet medical needs internationally.

In 2016, Ask The Doctor reached the 5 million question milestone and continues to be the most trusted resource for personalized medical information and advice, servicing patients from nearly every country around the world.

Users can ask a doctor their medical questions to doctors in over 35+ specialties.

I apply the discipline that sport has taught me on my journey as a serial entrepreneur. 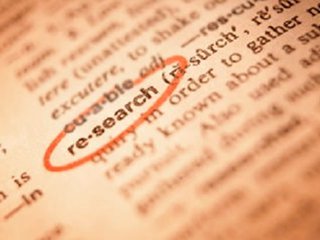 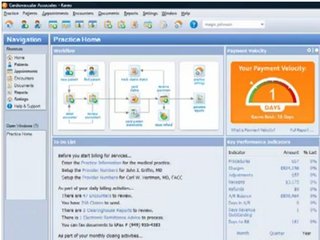 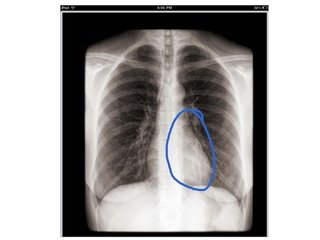 Doctors can now draw, fax, and prescribe from iPad 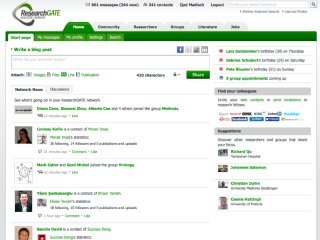