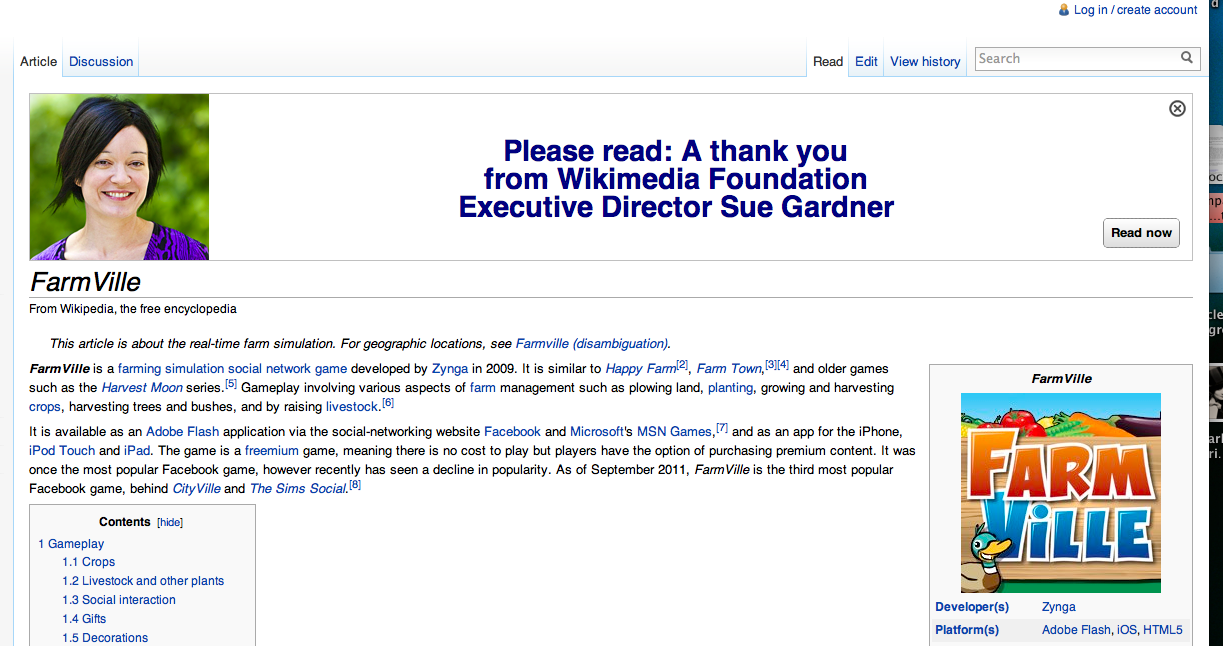 The Wikimedia Foundation released a report of its successful fundraising efforts Monday morning, stating that it raised $20 million -- a record.

Over 2011, the non-profit that operates Wikipedia, collected funds from more than a million donors in nearly every country across the globe.

The content on Wikipedia serves more than 470 million people every month and has more than 20 million articles in more than 280 languages. The Wikimedia Foundation has been raising funds each of its 11 years in existence and has broken its previous year's funding each year.

The Executive Director of the Wikimedia Foundation, Sue Gardner, wrote in a release Monday morning that their model "is working fantastically well."

Since Wikipedia offers a free service to the public and just requests support from the online community, it has seen a great response from the public. Since 2008, the donations have increased 10-fold from $4.5 million to more than $20 million in 2011.

Gardner wrote that the funds raised by this latest round will go toward buying and installing servers and other hardware, "to develop new site functionality, expand mobile services, provide legal defense for the projects, and support the large global community of Wikimedia volunteers."

The organization states that it has more than 100,000 volunteers work on Wikipedia and sister projects and employes approximately 80 full-time employees.

The Wikimedia Foundation’s total 2011-12 planned spending is $28.3 million -- the remainder to fill the gap comes from grants from institutions (such as the Sloan Foundation) and many other small donations made year-round.

A fair amount of attention was brought to this year's fundraising campaign that highlighted staff and volunteers who help to create Wikipedia. Each page on Wikipedia featured testimonials from volunteer editors in countries such as Argentina, Brazil, India, Kenya, and the United States ranging in age from 18 to 76, explaining why they edit Wikipedia and why they think readers should support the Wikimedia Foundation -- profiled a picture that ran at the top of the page. The campaign required more than 100 volunteers that helped translate the banners into dozens of languages, reaching hundreds of millions of people.

More attention was raised because of the newly debate Stop Online Piracy Act bill in the U.S. Congress. Wikimedia came out strongly against the Internet-censoring action. As part of a way to prove the importance of unrestricted sharing online, Wikimedia asked that its community support the Foundation and speak against SOPA. If SOPA passes through Congress, regulation of copyright laws for material on the Web would be more much more stringently enforced. Entire domains could be blocked if even one post contains copyrighted material -- one of those greatly at risk would be WIkipedia.

The Wikimedia Foundation continues to show people will pay to support public services, especially if treated as a non-profit. 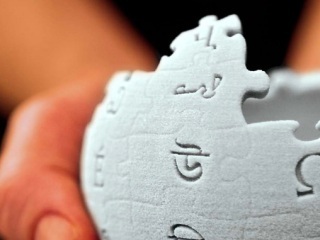 The first printed volume of Wikipedia