After several car thefts, the 5-month-old company had to call it quits in the luxury car business 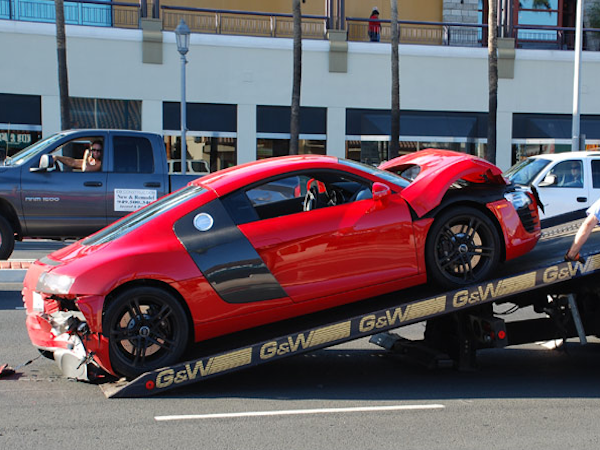 For those looking to rent a luxury car in Los Angeles or San Francisco, a young startup called HiGear was showing some promise with its peer-to-peer car-sharing service until it was targeted by a ring of car thieves. As of Monday morning, HiGear has announced that the recent theft of $400,000 worth of vehicles has forced the five-month-old company to discontinue its services.

Members of the car-sharing service will start receiving emails today explaining how thieves used stolen credit cards and stolen identities to get around all the security that HiGear had in place.

HiGear's services were intended for luxury and classic car owners to rent out their rides for a day (or a few) at some hearty prices. The company website lists a 2002 Ferrari 360 available for $1000 a day, a 2011 Tesla Roadster for $499 a day and a Bentley Continental Flying Spur for $400 a day.

The company launched in San Francisco in August with a fleet of shared cars, some valued up to $100,000.

[HIGEAR from Murtaza Hussain on Vimeo.]

HiGear attracted $1.3 million in seed funding in October from a group of venture and angel investors, including Battery Ventures, BV Capital, and 500 Startups, and angels like Craig Sherman, a Zipcar angel investor and Kevin Chou, CEO of the gaming company Kabam.

The company had just expanded to Los Angeles in November, and spoke of expansions to Portland and San Diego in the very near future.

The service did seem risky for the owners of these cars since damage to the pricey vehicles would be hefty to their insurance but that was clearly a risk that these car-sharers were willing to take with the new company.

Even though HiGear provided comprehensive liability and collision insurance, performed member screening (including driving record checks and credit checks) and collected a safety deposit of $125-600, depending on the car, the company still couldn't avoid the appeal that identity theft allowed in snatching these rides.

Last month, HiGear claimed that it had logged over 25,000 hours of car shares, more than 2,000 hours of which were in L.A. While the risks were quickly found and exploited, the clear traction that this company found may provide some starting points for future luxury car-sharing programs that we could see in the future.

There are still several companies that offer luxury car-shares in various states, including Club Sportiva and DFW Elite Car Club.

TechCrunch obtained the email being sent out by CEO Ali Moiz (below):

I am writing to you today with some sad news. After a great run the past few months, we have decided to shut HiGear down and discontinue the service. I understand this may come as a surprise since the service seemed to be doing so well. HiGear, in the short space of 6 months since launch, got over 5000 members and 300 luxury cars listed. We processed hundreds of rentals each month and got covered by Techcrunch, the Wall Street Journal and other mainstream press. However an incident last month showed us the inherent risk with the peer-to-peer nature of our service.

Last month 4 cars were stolen on HiGear by a criminal ring. The total value of these cars was around $300,000. While our insurance is processing the claims for reimbursement, and the police have since recovered some of these cars, this incident involved sophisticated criminals using identity theft, stolen credit cards and stolen IDs to bypass all the background checks that we had put in place. This incident exposed us to the worst-case risks inherent in our service. Even by improving security and processes, we are not completely sure we can prevent an incident of this sort from happening again given the peer-to-peer nature of our service. It is difficult to eliminate identity fraud completely on the internet. Companies like Amazon, Google and Ebay lose millions each year because of it. However when you compound that with the sum of large losses (the average HiGear car is worth $70,000), it creates an untenable situation.

New reservations were suspended on HiGear immediately after this incident. We spent a few weeks trying to see if situations like these could be prevented in the future affordably. Unfortunately, the result of our investigations has been that in order to best protect car owners and their cars, HiGear needs to be shut down to prevent organized crime from taking advantage of the service again.

We do not believe other peer-to-peer services that focus on economy, everyday cars are at the same level of risk of theft. Criminals get a better return for their efforts with more expensive vehicles. At this time we believe that Getaround, RelayRides and other similar P2P services offer adequate safety procedures and protection. We encourage you to try the other services if you would like to continue renting out your car.

In the meantime, feel free to browse through the HiGear cars and girls while the service is still available. Save your favorite as your desktop wallpaper. We’ll miss HiGear as much as you. It was a pleasure to provide this service for our members, and to bring happiness to thousands of people by getting them into the car of their dreams.

Feel free to write to myself or Murti personally with any questions or comments. 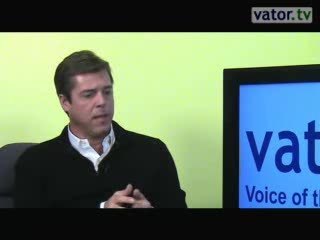 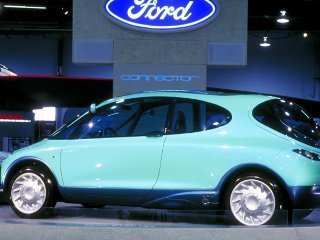