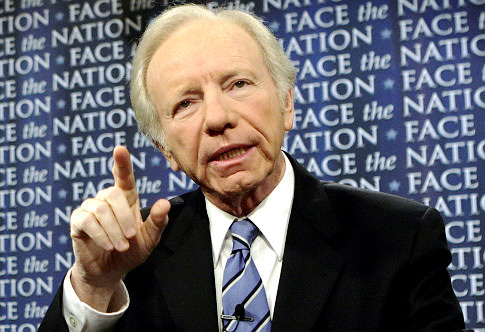 Members of Congress are calling on Twitter to block a few handles that they say are pro-Taliban initiatives.

Leading the push for Twitter to remove the Twitter accounts that celebrate attacks against American and other ally forces in Afghanistan is Sen. Joe Lieberman  (I-Conn.), the chair of the Homeland Security Committee.

While Twitter does have a Service agreement that allows it to delete or suspend illegal content posted on its platform, the company told The Telegraph UK that it was not going to comment on the Congressional undertaking.

In May @alemarahweb only had 2,000 followers when it started tweeting in English and has tripled its following -- especially after continued media and Congressional attention. 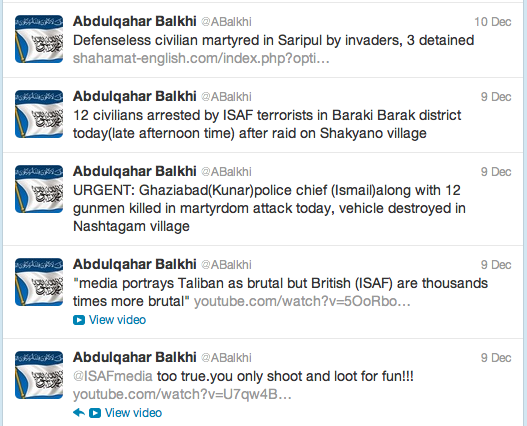 According to Twitter's rules, it does not allow users to publish "direct, specific threats of violence" or use the website for "any unlawful purposes or in furtherance of illegal activities."

This is the most recent effort by the Homeland Security Committee to get Internet companies to remove videos and blog posts that, they believe, promote terrorism or provide instructional information on illegal activity.

In 2008, Lieberman asked Google Chief Executive Larry Page to remove video of extremist terrorists from YouTube and blogging platforms -- Google then agreed to tighten its rules for hosting videos on YouTube after Lieberman plea.

The concerns and requests have gained more attention in recent weeks as SOPA has been a hot topic for people to debate. Many Internet platforms such as Twitter, Facebook and Google have been battling for Internet freedoms in the U.S. and abroad so that it can continue to be a marketplace of free exchange and expression.

Many Internet companies have come out to stand against the Stop Online Piracy Act (SOPA), which if passed could change the entire landscape and copyright enforcement of the internet.

Twitter has frequently stood its ground on providing a free platform for free speech and could use the fact that, unlike al-Qaeda, the Taliban remains unregistered as a terrorist organization on the State Department list.

This issue will likely continue to pop up Twitter growth continues to skyrocket in the same Arabic-speaking countries that the U.S. is supporting troops in.

It is unlikely that the social sites and Homeland Security will ever be able to agree on the interpretation of its use terms but it would best serve both sides if they can maintain an open dialogue with one another and the public that uses these communication services. Those passionate about SOPA will also be waiting to see what Twitter does with this request to see just how free the San Francisco company wants the Internet to be. 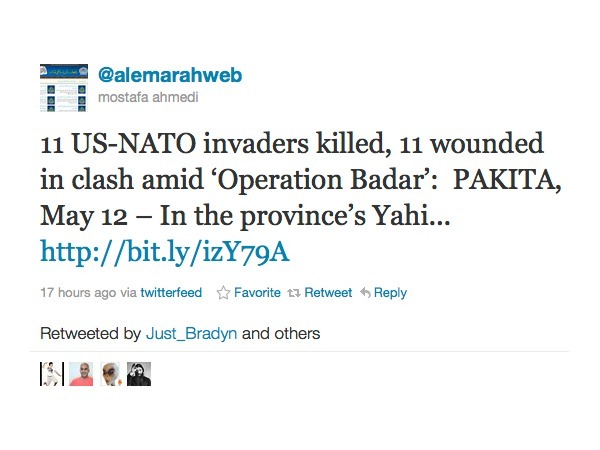 The Taliban tweets about "US invaders killed" 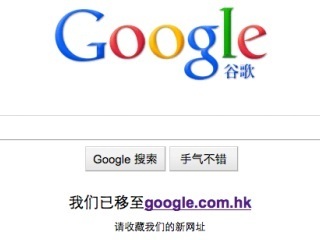 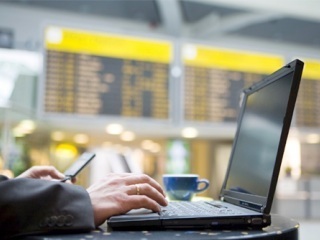 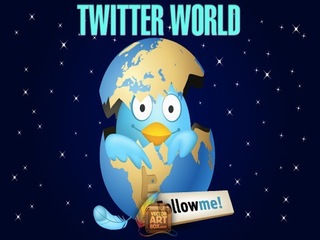