Expanding its advertising base means bigger prizes for game players

In a bid to capture large advertising opportunities in auto, travel and entertainment, Kiip, an advertising network which helps marketers capitalize on achievement moments when consumers are playing mobile games, has launched a new campaign product, called Swarm.

The Swarm product is "a move to tackle new verticals," said Brian Wong, CEO and founder of Kiip, in an interview. Kiip, which just launched in April and already works with 70 games, has been heretofore focused on retailers, consumer packaging goods companies and quick-service restaurants.

Swarm is an extension of what Kiip already offers, except that it's a much more upscale offering with larger prizes.For example, Walt Disney Studios will be using Swarm to market its new 3D movie John Carter on the game Mega Jump, produced by Get Set Games, between December 23 and December 26.

Anyone who enters the game will get a chance to win a new 3DTV and surround sound system, tickets to a 3D showing of John Carter, and a number of goodies, like snacks at the theater.There's a grand prize and several other placements for smaller prizes.

This is unlike Kiip's typical ad campaign offerings to game players, like coupons for a free Carl's Jr. hamburger.  The Swarm campaign will also be priced differently. Kiip typically charges advertisers around $1 to $3 each time a game player provides their email and name to redeem a coupon, like the one for Carl's Jr burgers. Carl's Jr is one of Kiip's 20 brands it currently works with.

Wong would not disclose how many game players have "engaged" with its ads or how many have redeemed coupons.

For Swarm, advertisers will also pay on a performance basis, but they'll pay when a game player "engages" or hits the screen. These engagement points, rather than just hard-to-value eyeballs, are counted as impressions.

So for example, players have to hit "play now" and have to put their scores on the leaderboard to be counted as an impression. A marketing client then pays on an impression basis (CPM - cost per thousand impressions), but the impressions are measured by actual actions.

Move toward engagement and achievement

The idea of capitalizing on those "achievement" moments is novel and is certainly a move from the traditional banner-ad model. For gamers, it's an opportunity to win "real" prizes over virtual ones. For brands, it's an opportunity to capture a gamer when they're truly engaged, as opposed to having eyes glazed over. But not surprisingly, the "engagement" or "achievement" moments are a much smaller slice of the pie of the overall audience base. While no one has any real figures, including Wong, it's estimated that a small percentage of a game pubilsher's impressions would be engagement, meaning for every 100 eyeballs, maybe one to five people engage in an action.

Kiip's approach to advertising is similar to emerging ad network approaches that focus on engagement. For instance, LocalResponse focuses on an "action" and not just an impression. LocalResponse, which recently announced a slew of advertisers, also lets brands target an action. In LocalResponse's case, the action is someone tweeting something like, "I'm going to Walgreens." The retail chain can then reply to that tweet with a promotion.

Kiip's approach also capitalizes on the growing mobile gaming trend, in which the driver of engagement is achievement. Indeed, the only reason that you're picking up your iPad to play "Words with Friends" is because you want your opponent to know you're smarter than he or she is, or that you at least have far more patience to figure out the random words you can get away with. And this competition-like interaction is not just happening in games, it's also happening at other companies, such as Kaggle - which pits data-junkies together to figure out esoteric number-crunching projects and Keas, which pits co-workers together to see who can lead a healthier life.

Given these trends, you could say Kiip's positioned itself in a couple big macro opportunities. 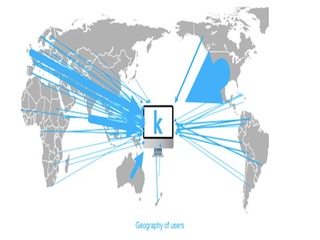 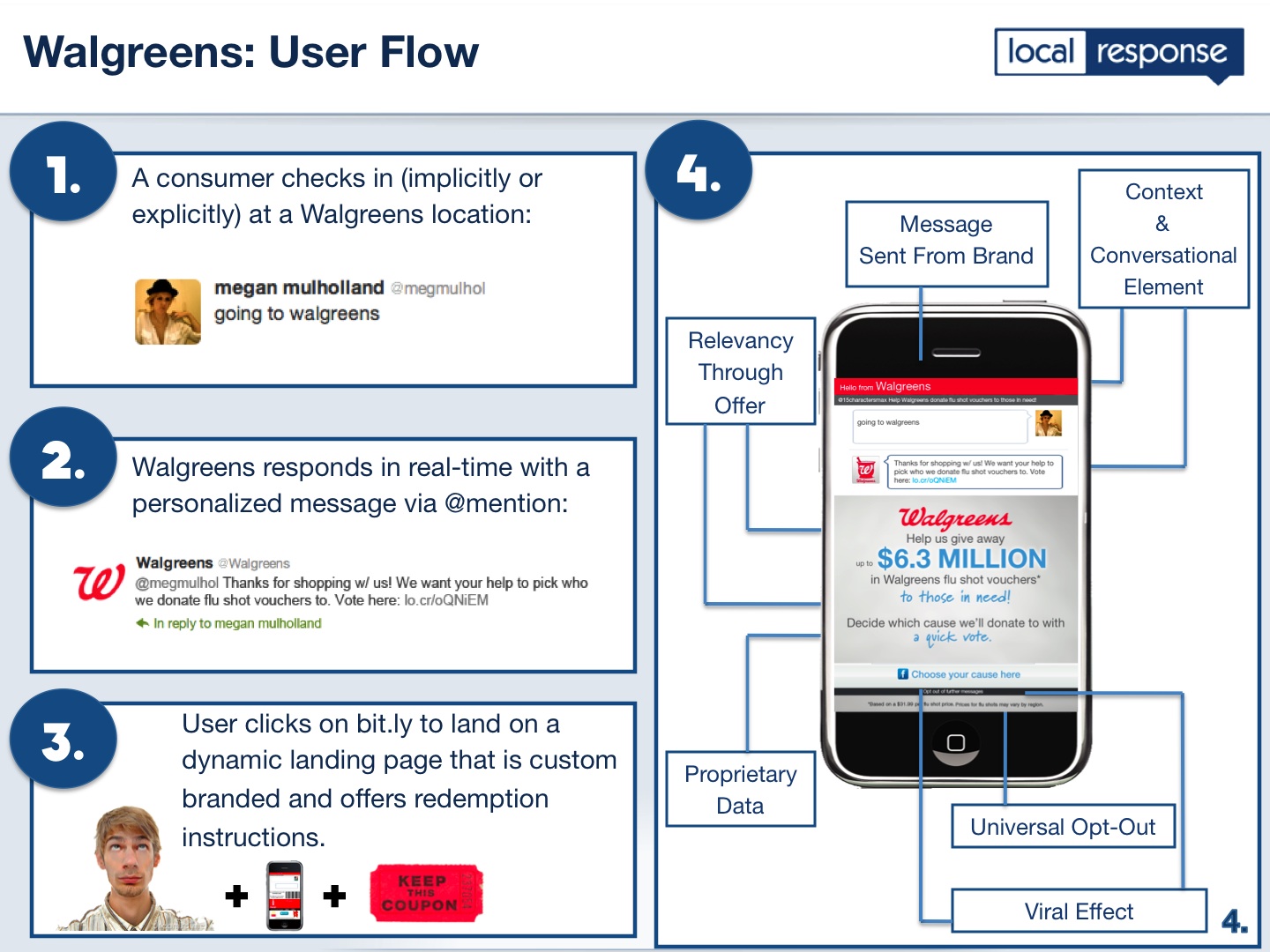 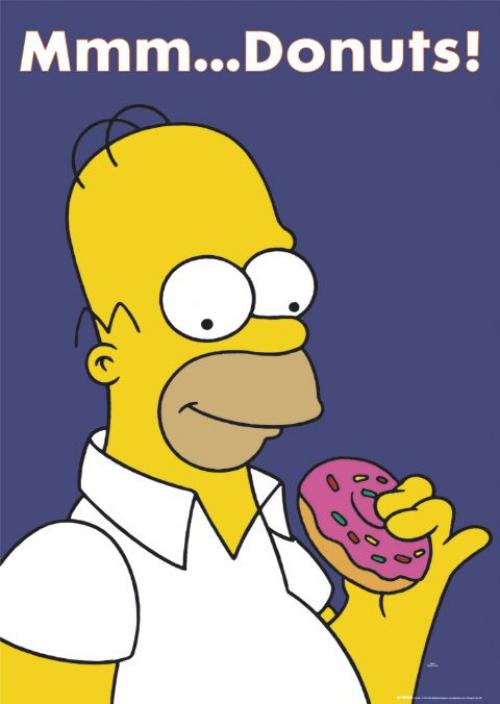 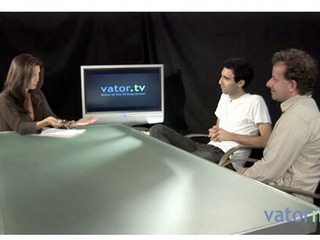