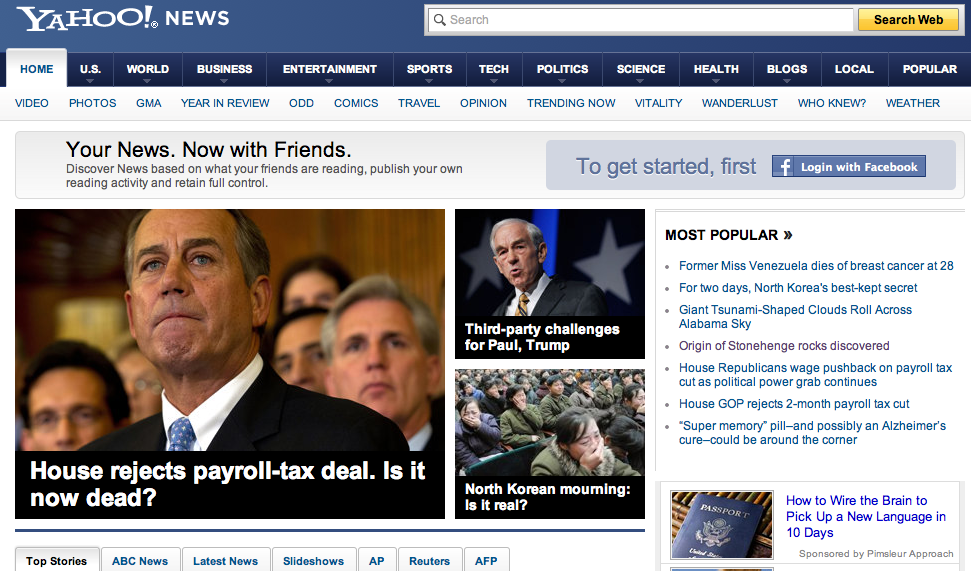 Facebook has harnessed the power of friend-sharing on the social networking platform and finally Yahoo is jumping onboard to create a deeper integration on its news and community sites to let users share and comment on information and activity seen on its many sites.

Yahoo announced that it added its Facebook integration to 26 more of its global news outlets including Yahoo! TV, Yahoo! Movies and Yahoo! Games Wednesday. This social feature allows users to alert their Facebook friends of their active across the Yahoo ecosphere and spark conversations and traffic across the platform.

This notifications feature can be found at the top of the Yahoo page and if a user clicks on the icon, a window shows the friends that have commented on posts or made other actions on that particular post

Yahoo originally announced this feature at the f8 Conference in September and finally rolled out this feature before the close of the year. A Yahoo representative told VatorNews that the first elements of integration started for Yahoo News on September 22.

Most companies understand that deeper integration with Facebook gives a boost to readership, especially now that Facebook feeds are able to synthesize and display how many different people are commenting and sharing the same article, people can find the most relevant and interesting content by using their own friend community as aggregation methods.

On the sites that Yahoo has already integrated the Facebook sharing tools, the traffic has increased monthly by 300 percent, according to Yahoo. 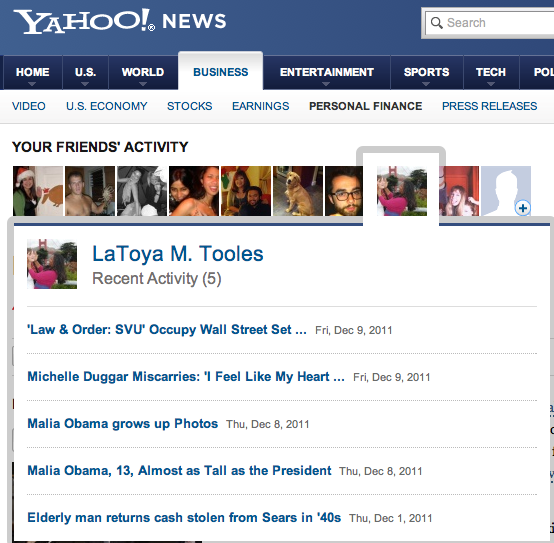 More than 12 million people have opted in to Yahoo News friends' activity feature since it launched and people that aren't a fan of frictionless sharing can choose not to set-up the feature and easily opt-out of the tool.

If you opt-in, users can quickly share the information they are reading on Yahoo and easily delete the items they have shared in the past without navigating to Facebook.

There is also a Facebook bar at the top of the Yahoo sites that lets you see which friends are sharing Yahoo articles at so that you can scroll over individual friends and read their shared articles, all on Yahoo's site. 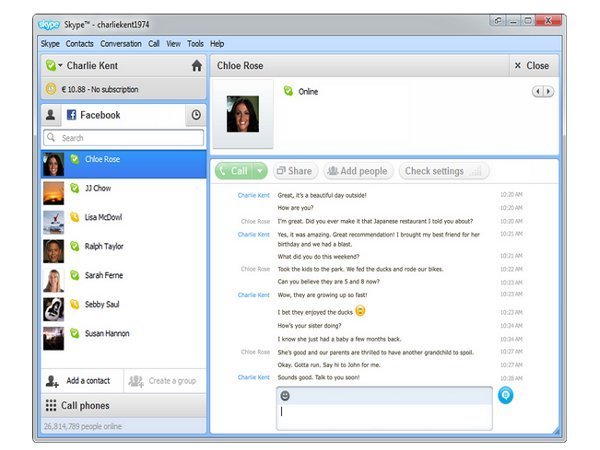 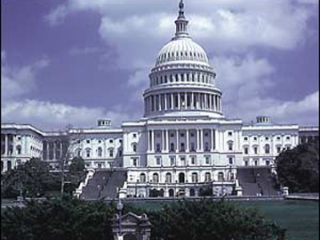 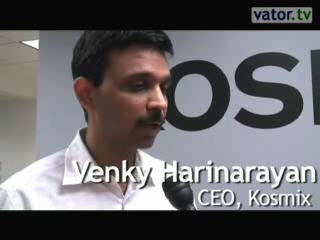 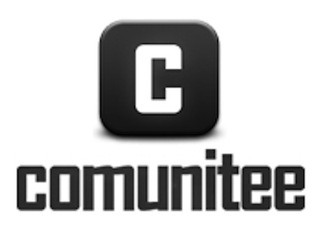