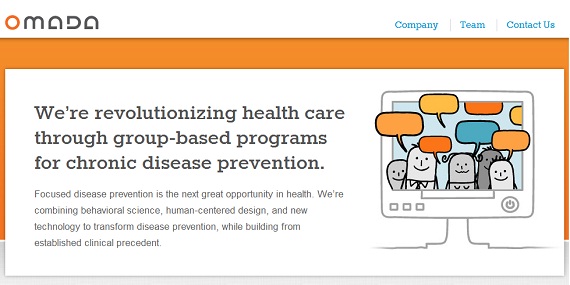 Omada Health specializes in the prevention of type-2 daibetes, which afflicts 25.8 million Americans, about 8.3% of the population, according to the Centers for Disease Control (CDC).

Seven million Americans with diabetes have yet to be diagnosed, and an even more startling statistic is that roughly one in three Americans currently has a condition called "prediabetes," which just like it sounds means a high likelihood of developing the full-blown disease. The CDC projects that by 2020, half the country will have either prediabetes or full blown diabetes, so this is an extremely pervasive problem.

Omada Health is hoping to help prevent the CDC's grisly projections from coming about by creating awareness about the lifestyle changes Americans need to make, as well as introducing specialized data, products, and online programs directly to patients to contribute to diabetes prevention.

One such program, the Diabetes Prevention Program, engenders accountability and lifestyle changes for those most at risk of developing the disease.

Omada Health functions in the capacity of facilitation, organizing patients into small groups and then matching them with organizations, like the Diabetes Prevention Program, as well as pairing them with "facilitators" who use an "Omada curriculum" script to hold them accountable to a 16-week lifestyle course.

Omada Health will be using their seed funding to "hire two Rails developers and run a sequence of larger pilots to test and iterate our concept," according to CEO Sean Duffy, whom Vator contacted. "We have run two prototypes [of our system] so far but are not making numbers [concerning how many users we have] public at this point," contiued Duffy, in response to our query.

I asked Duffy about what medical staff Omada would have on hand. "I spent a little bit of time at Harvard Medical School, but we've also got a couple of world-class medical advisors that are deep experts in this space," said Duffy.

Health startups have been popping up all over these days, a heartening trend for the tech world, to be sure. For instance, Cake Health, launched last year, helps its users understand and navigate the sometimes circuitous world of health care. Meanwhile, Bitgym, which was founded only this year, uses proprietary technology to allow users to transform their workouts into interactive video games.

It's always nice to hear about startups that are actually trying to make a positive difference in the world, and Omada Health definitely qualifies. Don't hesitate to head on over to their website to learn more. 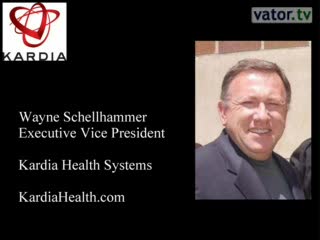 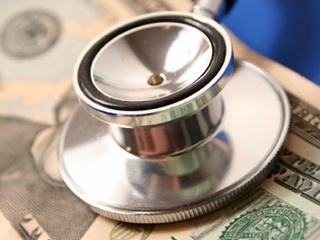 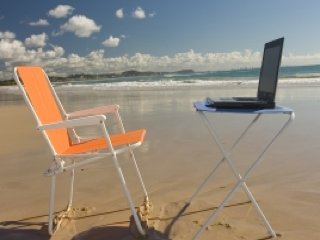 Win free healthcare for your startup