Microsoft, Nokia, and Amazon in a bid to buy RIM? 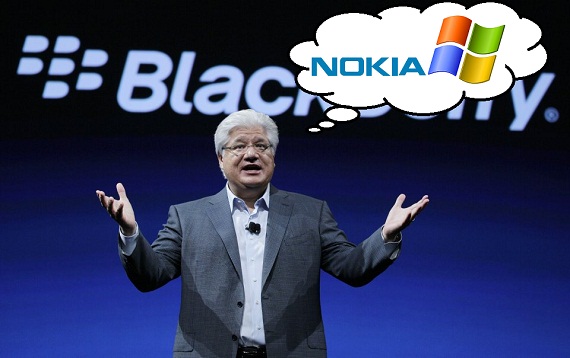 Telecommunications company Research In Motion (RIM), the company responsible for the BlackBerry, has yet to right the ship of their disastrous 2011, in which all manner of outages, poor Q3 earnings, the delay of the launch of the BlackBerry 10 until late 2012, and subsequent shareholder fury have had many wondering whether the company is not long for this world.

In fact, reports have emerged that several high profile companies have stepped forward to make an offer to buy RIM, among them Amazon, Microsoft, and Nokia.

Both Reuters and The Wall Street Journal have reported, on tips from inside sources, that RIM executives were shown offers by representatives from Amazon, which had gone so far as to hire an investment banking firm for a prospective deal, as well as a joint offer from Microsoft and Nokia.

Either prospect has since fallen by the wayside.

These reports' sources also indicated that RIM may be looking to license its software with mobile companies HTC and and Samsung to quell shareholder anger over the company's tumultuous year.

These offers have come after extreme (and totally understandable) RIM shareholder discontent. October saw a three-day, near global blackout of services of BlackBerrys, and the company's Q3 report showed major losses. RIM showed profits of $265 million in Q3 2011, down from $329 million in Q2 and WAY down from $911 million in the Q3 of the previous year.

When RIM announced that the BlackBerry 10, which many see as the company's last real bid for relevance in the mobile handset game, would be delayed until late in 2012, because the phone's chipset would not be available until later than originally thought. The new BlackBerry was previously expected to launch in mid-2012.

RIM executives have freely used the rhetoric of corporate contrition, explaining that they're "leaving no stone unturned" about the company's options to right the ship.

But as of yet, RIM Co-CEOs Mike Lazaridis and Jim Balsillie are remaining stalwart in their intentions to ride out the storm and seem to have entertained notions of selling only to appease shareholders, at least until late 2012 when the company's new BlackBerry model, which will run on a next-generation OS compatible with RIM's stalled tablet offering, the BlackBerry Playbook.

Still, sources have told the above mentioned news outlets that top RIM executives have acknowledged to their board of directors that the company needs governance improvements, and will listen to the board's recommendations, which are scheduled to appear next month, on how to proceed. 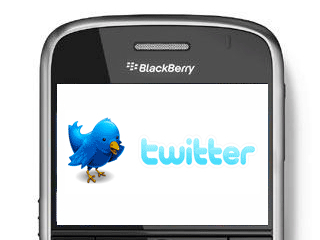 Is Nokia all that bad for Google?