Zynga offers shares at the lower than initially rumored $10, due to nervous market 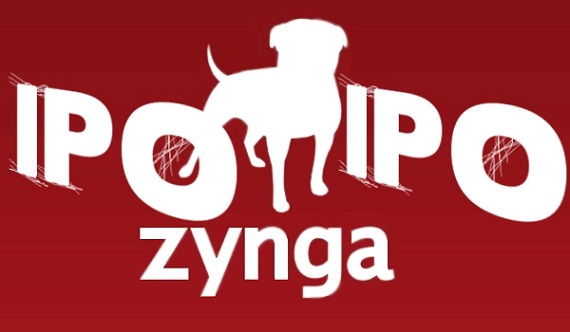 The world has been waiting attentively for the IPO of Zynga, the social gaming company that created such hits as "FarmVille," "CityVille," and "Mafia Wars," and Friday December 16 will finally see it happen. But the share price of $10 for Zynga IPO has already leaked to several news sources.

Zynga is expected to sell 100 million shares, raising $1 billion and putting the company at a $7 billion valuation. The company had initially targeted higher prices, which would have put the company at a valuation between $10 and $15 million. But it lowered them, due to nervousness surrounding Groupon's recent shaky offering, as well as lingering concerns over the European market.

One of Zynga's major investors Kleiner, Perkin, Caulfield, & Byers actually bought 1.8 million shares of Zynga at the price of $14, during its $485 million investment, which is considerably higher than the $10 asking price now. However, the investment firm had also bought 24.7 million Zynga shares in 2008 at the price of $0.42.

The IPO share price values Zynga at 6.8 times its revenue through September 30 2011, which one report claims is three times the price relative to sales of the company's gaming competitor Electronic Arts.