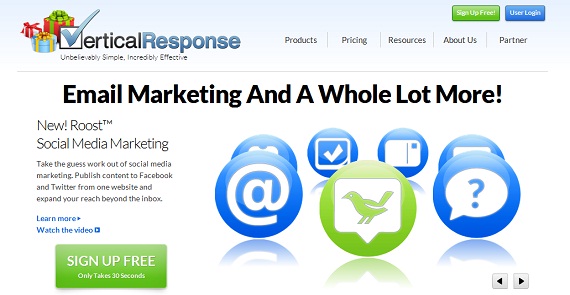 VerticalResponse, a marketing company for small businesses, has made its way into the social networking marketing game.

Also as a result of the acquisition, Roost CEO Alex Chang will join VerticalResponse as Vice-President, social Platform. Other Roost employees will be incorporated into "various positions" in VerticalPlatform's organization, growing their new social media marketing wing.

Founded and based in San Francisco, VerticalResponse also has offices in Boston. While they serve many businesses, big and small, their representative partners include Salesforce.com, Intuit, BigContacts, Duct Tape Marketing and PaloAlto Software.

"We currently have more than 100,000 customers," said VerticalResponse's rep. "From a general company perspective, we've been in business since 2001 and profitable since 2005."

"Right now the entire 'Roost by VerticalResponse' social media marketing tool is free," said VerticalResponse's spokesperson. "As we build out the current Roost service with new features and offerings, we will probably introduce a paid model at some point... But we are very aware that it needs to remain affordable for small businesses."

The company's other pricing does not run on a freemium payment plan. Email marketing solutions run at $8.50 per month, though because they also advertise "over 700 free email templates," there seem to be additional costs once signed up, as well. Their online survey services run at $11.48 per month, event marketing costing 2.5% of the ticket price plus a $0.99 fee, and their ad postcards running at $0.75 apiece.

All of VerticalResponse's services offer free "return on investment" reporting.

Roost had started as a real estate search engine in 2007, then switched to social media software in 2010. Roost has received $13.5 million in funding from investors like General Catalyst Partners, The Cross Country Group, and Geolo Capital, among other.

At VerticalResponse staff work hard to offer online tools that enable anyone regardless of technical expertise to get up and running in minutes with their email and direct mail campaigns. Self-service isn’t just for the gas pump anymore, it’s the way businesses need to use the Internet to help them grow.

Tens of thousands of companies like Law.com, Splendora, and Maverick’s Surf Ventures use VerticalResponse on a regular basis to help them grow - who do you use?

There are two simple reasons why people have flocked to VerticalResponse to help them grow their businesses for over 5 years:

* A superior product that’s easy to use
* Superior customer support

From the very beginning VerticalResponse is decided that if you actually pick up the phone when a customer calls, call them back, or send them a real live email (not one generated by a robot), you’ll have a customer for life. Well, we think we did it. 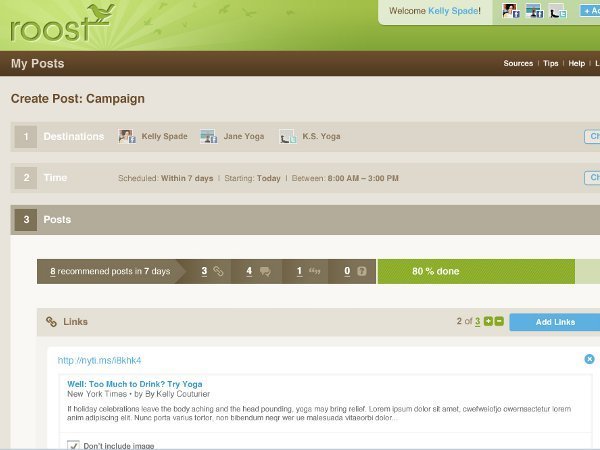 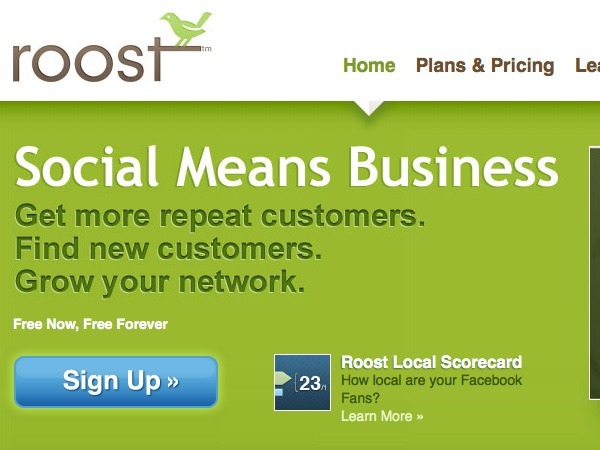 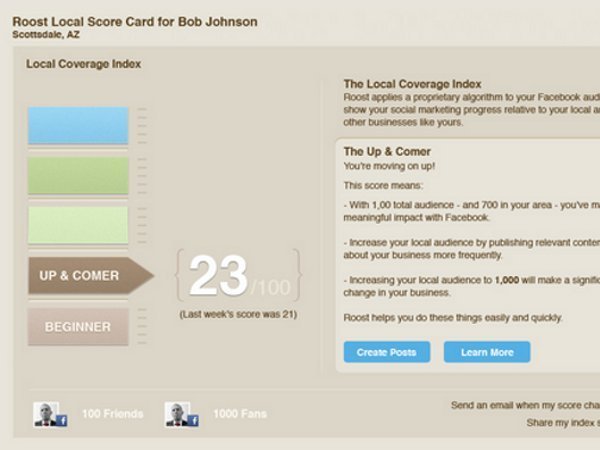