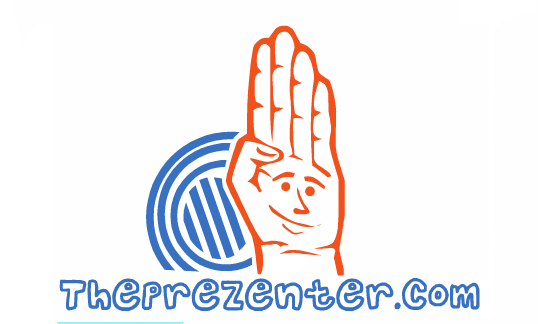 The Series B round also includes renewed participation by Sunstone Capital, who led the company's $1.5 million Series A in syndication with TED Conferences in 2009.

With its focus on creating zoomable presentations to add to the connection and discovery of different slides and graphics, the San Francisco-Based Prezi has grown its global market to 7 million registered users in just two years.

Prezi also offers a Desktop version for offline editing and sharing, a real-time collaboration tool and a viewer service for the iPad -- the iPad viewer was launched less than one year ago and is now a top 10 free productivity app.

The last year alone, Prezi has seen its user base grow by more than 30% and has been used at Ivy league schools, at TED conferences, and by news organizations on-air.

This new round of funding is aimed so that the company can accelerate this growth by aggressively hiring, expanding its offering across multiple platforms and widening its global reach.

"Sharing ideas should be fun," Prezi CEO and co-founder, Peter Arvai, said in a statement.  "Prezi is a great way of sharing ideas where both the big picture and small details matter. Business people and educators around the world are using Prezi to engage people in a deeper exchange of ideas and to ensure that those ideas have a lasting impact."

Prezi's co-founder, Adam Somlai-Fischer, an internationally renowned architect has worked with zooming presentations since 2001 and after creating a prototype, he partnered with entrepreneur, Arvai, to join as to build a product and a company.

Web services, especially cloud-based technology has gained a great deal of traction and has garnered a lion's share of funding over the last two years.

Below is a video that uses the Pezi zoomable software and viewers should be able to zoom and and out of the presentation -- at least I was able to.

Cloudbot brings all your apps and all your people together in one place. 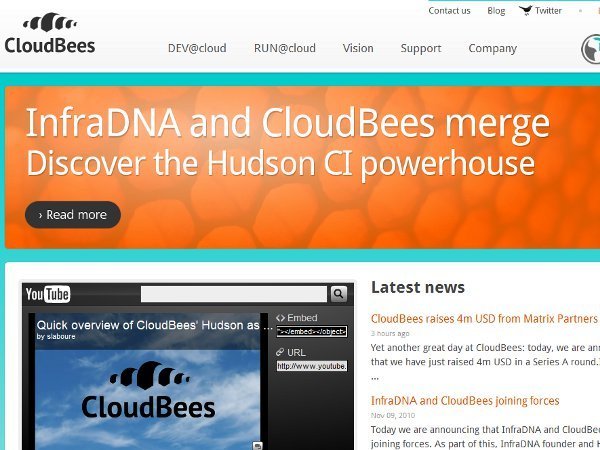 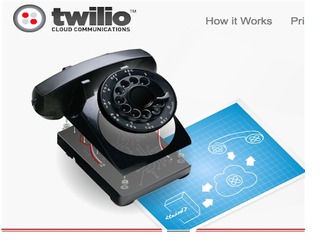 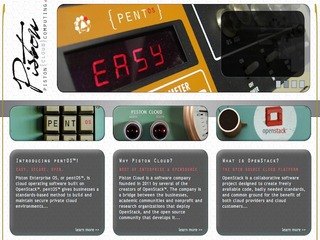