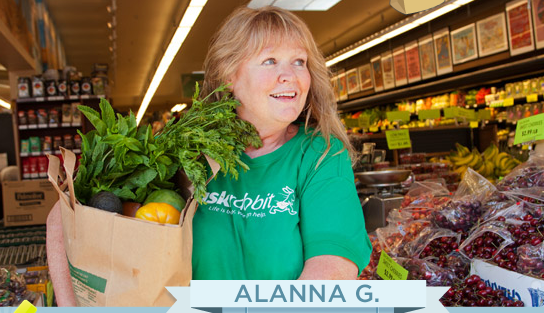 Getting your chores done may have just gotten a bit easier since the errand outsourcing companyTaskRabbit secured $17.8 million of Series B funding.

The San Francisco-based company that connects people with extra time to those with more items on their to-do list than they care to tackle was founded in 2008 and captured $5 million in Series A funding in May and brings the total capital for the company, including seed funding, to just over $24.7 million.

The funding announced on Tuesday  was led by LightSpeed Venture Partners and had participation from existing investors at Allen & Co. and The Torante Company.

TaskRabbit has tripled its monthly task volume and net revenue since May and has seen it customer based increase sevenfold.

This investment will enable TaskRabbit to not only meet the growing domestic and international demand for its service, but also focus on expanding its engineering, design and operations teams while enhancing product features and capabilities.

“When we launched TaskRabbit in 2008, we pioneered the concept of ‘service networking.’ Even then, I recognized that we were paving the way for a powerful emerging market that would change the way we collaborate with those around us to get things done,” Leah Busque, founder of TaskRabbit, said in a statement. “With the support of our new and existing investors, we will bring TaskRabbit to new markets and realize our vision of providing a novel solution that empowers everyone to live a smarter, more fulfilling life by once again relying on their neighbors.”

This funding announcement comes just a few short months after the company switched CEOs from the founder Leah Busque to Hotwire Co-founder Eric Grosse. Busque is still with the company as its chief product officer.

Once a user creates a profile, then they can post a task that they want to hire help to get done. Tasks that can be posted for TaskRabbits can range from be picking up dry cleaning, organizing your closet, wrapping gifts or bus tables at your wedding.

TaskRabbit has a community of "TaskRabbits" that have gone through background checks and will bid on your task. If you have set a range and preferences, then the lowest bidder that meets your preferences will win the bid.

You can pay your "TaskRabbit" conveniently online so you don't even need to run to the store for cash.

Over the summer, TaskRabbit also released a free iPhone app that lets users post a task on the go.

TaskRabbit is in the same space as companies My Girl Friday, Do My Stuff, Who Can Help, Zaarly and Gigboard.

Zaarly recently snapped up a $14 million funding round to expand its San Francisco-based operation.

“TaskRabbit’s impressive growth to date and its loyal customer base are evidence of the huge potential that exists in the service networking market," Justin Caldbeck, managing director, LightSpeed Venture Partners said in a statement. "I love the product, the team and the company’s inspiring vision to empower folks to help others in their community.”

10 Ways To Use a Virtual Assistant