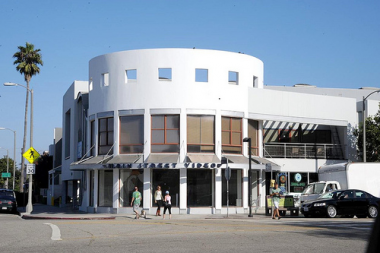 Despite what could be considered a very crowded market for incubators/acceleratory,  yet another has emerged. This time from Los Angeles.

Amplify announced Wednesday its debut, with some pretty high-profile backers, including Mark Burnett, well-know television producer of the Apprentic and Survivor, as well as other entertainment executives, Brian Grazer and Jarl Mohn.

Amplify, co-founded by Paul Bricault, a venture partner at Greycroft Partners, is launching with an initial round of $4.5 million. With those funds, it plans to invest up to $50,000 in 15 capital-efficient, high-tech start-ups, with an additional $50,000 to invest at its discretion. Already, the company has received about 100 applications and has four start-ups in its program already. Unlike other incubators, start-ups don't have to take a class together, but can come in throughout the year.

New sources of capital is always music to capital-seeking entrepreneurs.  The more money and interested investors - the more dreams get funded.  But with all the incubators out these days and seed-stage money flowing at record levels, the question is do we really need another incubator?

"It's an extremely regional thing," said Bricault, in an interview. "The whole idea is to foster and support entrepreneurs on a local basis... NY had twice the number of companies funded last year [than LA] and NY has 18 accelerators. [With that comparison] LA would seem to be able to support nine."

Currently, LA has roughly four or five that I could find. There's LA-based upStart LA, which invests $18,000 in its star-tups. Mucker Lab is another LA-based mentorship program. K5 is an accelerator that invests $25,000 to accepted companies and then there's Start Engine, which invests $20,000.

Additionally, Bricault looks to incubators as mini-universities. "It's like getting a second Masters in entrepreneurship," said Bricault. Thomas Korte, who co-founded San Francisco-based AngelPad, an incubator that launched last year, had a similar sentiment. "The idea that everyone can do it themselves is like saying we don't need universities," Korte said to me, in an earlier interview.

Amplify plans to invest $40,000 to $50,000 in its start-ups, depending on the number of founders. Start-ups with one founder will receive $40,000 and those with three founders get $50,000. For that investment, plus four months of free office space and computers and everything else a start-up needs to function, plus a three-year hiatus on city taxes and mentorship, Amplify takes 8%.

This percentage stake is in the ballpark of other incubator programs. YCombinator takes about 6% and invests $11,000, plus $6,000 per founder. Amplify takes a bit more because it provides four months of office space, said Bricault.

While Amplify has a group of 75 people who are involved in the accelerator either through $25,000-minimum-sized investments, or as mentors, it will still need to get the word out to get deal flow. Watch for the company to announce some marketing partners in the coming weeks, said Bricault. 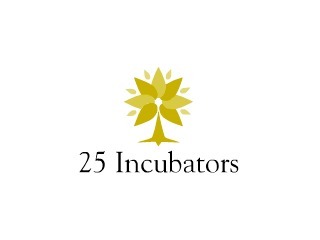 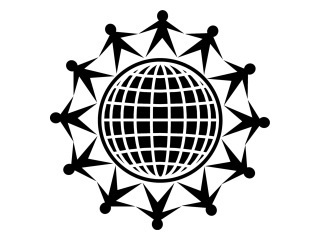 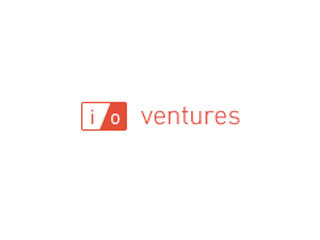 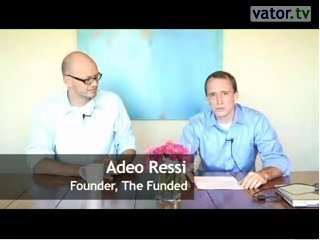