The Xbox 360 Netflix application is now Kinect ready, but is it really better? 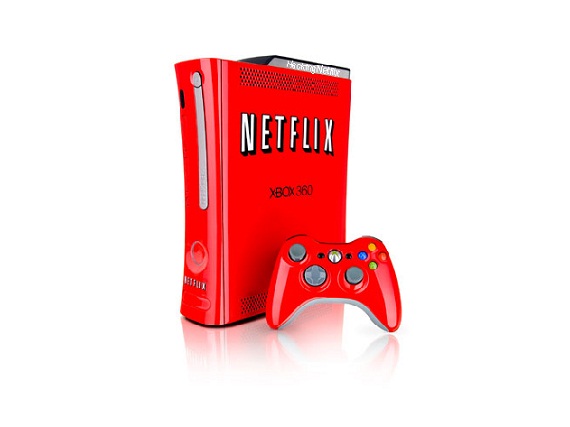 The war for who will be the formidable Internet media player in your living room rages on, with the latest strategic move coming from Netflix's updated application for Xbox 360 that makes viewing and discovering videos and movies easier from the Microsoft entertainment console. The new features were announced Wednesday.

The goodies in the new Netflix package on the Xbox console include Kinect voice and gesture controls and a redesigned interface. Also updated are the "Recently Watched" display, Instant Queue, and recommended titles, which all show about three times as many viewing options than in the previous display. Virtually every aspect of the interface is accessible through the Kinect voice and gesture options.

Add that to adaptive streaming, which "optimizes play" according to how much badwidth is available, and HD and Dolby sound readiness.

Current Netflix users who are connected via their Xbox gaming consoles will have received the Netflix update in the December 6 Microsoft Xbox update. Those not currently using the Netflix application on their Xboxes can access it on Xbox Marketplace. An Xbox LIVE Gold membership ($5 per month), a high-speed Internet connection, and a Netflix unlimited streaming plan ($7.99 per month) are all required.

It may be worth mentioning that the Netflix application for Wii does not require any further account membership, just the Wii console, high-speed Internet, and a Netflix Streaming account.

Also, as part of the update Brazil, Chile, Colombia and Mexico will be able to connect to netflix via their Xboxes for the first time. The UK and Ireland are expected to be similarly included in the fun in early 2012.

Is it really better?

This all sounds pretty good, but one aspect of the update has me scratching my head a bit. "Rich interaction during play" is also featured as a new update, offering "related titles, rating capability, control of subtitles and audio settings, all simply by engaging the bottom of the screen," as video is playing.

Correct me if I'm wrong, but do viewers really need a bunch of "options" cluttering up the screen while videos play?

Of course, these options likely disappear unless the console is engaged, the Xbox's version of shaking the mouse so the cursor appears. But given that the Kinect enables voice and gesture command, it doesn't seem out of the realm of possibility that a lot of unwanted interruptions could ensue, via a lot of not very helpful "options" popping up on the screen.

Netflix is one of the Web's veteran companies, founded in 1997 and debuting in the public markets in 2003. In April 2011, Netflix estimated it had 23.6 million subscribers. The Xbox 360, having sold over 57.6 million consoles as of September 2011, is one of the "big three" gaming consoles, along with the Nintendo Wii and the Playstation 3. 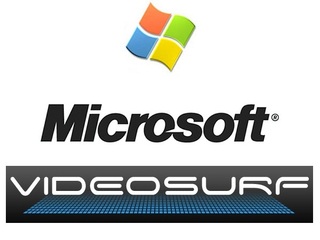