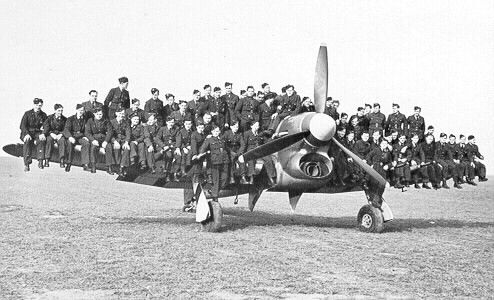 The load testing business sounds as sexy as manufacturing sewer tops. But they have one thing in common: They're essential if you want to keep traffic up and running. Think Twitter going down every so often, in the old days.

Tel Aviv-based BlazeMeter, a start-up founded this past February that offers load-testing and QA capabilities for developers in a self-serve environment, announced Tuesday that it's raised $1.2 million in new funding from YL Ventures, a Silicon Valley-based venture firm founded by Yoav Leitersdorf.

"We provide a load-testing cloud service," said Alon Girmonsky, CEO and founder, in an interview with me (at 2:30 am Israeli time). "We provide self-service tools for the developer to do everything on their own."

BlazeMeter, which currently has 100 paying customers ranging from small to large enterprises - many of whom are in North America - claims to be the first load and performance-testing service in the cloud. Today, if you're a company seeking to test performance and scalability under a particular workload you might choose solutions available come from companies such as HP, IBM and other performance-only vendors like SOASTA and Keynote.

But these services can be 10 times more expensive than the BlazeMeter solution, said Girmonsky. BlazeMeter offers a pay-as-you-go payment model. It charges $8 per server hour, with one server handling 300 users. The reason BlaZeMeter can be more affordable is because it's leveraging the JMeter, an open-sourced automation tool, said Gimonsky.

The load-testing and QA market is fairly large already, but Girmonsky expects it to get bigger. At the moment, IDC estimates that the automated software quality (ASQ) market will reach $2.6 billion by 2014.

But this number seems undercounted, said Gimonsky, who hopes that its self-service solution will open up load testing to a whole new crop of developers in large, as well as small shops.