JFK to SFO, and back 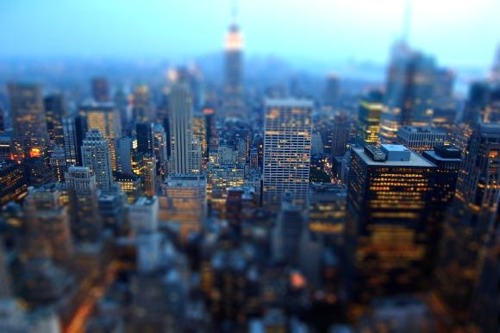 (Fred Wilson is a venture capitalist at Union Square Ventures in NYC).

I've been doing that route for 25 years. And never have I felt that these two cites/regions have been more connected at the hip than I do right now.

This past week brought the news thatFacebook plans to open an engineering office in NYC. Serkan Piantino, the Facebook engineer who will lead the NYC team said:

This isn’t a satellite office. This is going to be a core part of our engineering stack.

For many years, Google was the sole big bay area company with a strong engineering presence in NYC. That's changing and changing quickly.

Sales offices are one thing. Tech companies have had strong sales offices in NYC forever. But adding product and engineering to the mix changes things in important ways. Most importantly for NYC, it brings talent flowing here that would not have otherwise come here. And it makes it easier for the talent to stay here through multiple job changes.

Kudos to our mayor and his team for recognizing that NYC has an important new industry developing and pouring fuel on the fire to get things going even stronger. The city's leadership is on its game right now and showing how to lead. It's great to see.

(For more from Fred, visit his blog)
(Image source: Andrewfchen.com)