The Spain-based creator of Zentyal Linux's small business servers has finally nabbed $1 million in Series A funding, seven years after launching the company.

The first Series funding came from the relatively young venture firm Open Ocean. Earlier this year, Open Ocean finalized its Fund Three with approximately $60 million and expressed its intent to make $1 million investments (with performance-based injections up to $8 million) like it is showcasing with the Zentyal funding Thursday.

Zentyal, modest nine employee shop, is an alternative to some of the small businesses server options offered by networking giants like Microsoft.

With more than 30,000 monthly downloads, Zentyal is expecting to use the new funding to support its expansion in the small- and medium-business (SMB) server market that is estimated to reach 17.4 million units by the year 2017.

Thier business model is largely based on turning its large user base from free downloads into paying customers by offering commercial subscriptions, such as security updates, alerts, monitoring, disaster recovery, technical support, etc.

"Zentyal started in 2004 as a side project without a business plan - we simply wanted to make a great tool for network management. In 2009, we realised that we had a very attractive product, with a growing user base, and as we started receiving requests for commercial support, we decided to launch a scalable business model around it. This is when we decided to follow a rapid growth model based on VC funding and we chose Open Ocean Capital for our Series A round, as we consider that due to their experience and insight they are the best investor for us at this stage." said Ignacio Correas, CEO of Zentyal, to Vator News.

Open Ocean is led by partners Patrik Backman, Ralf Wahlsten and Tom Henriksson
and Michael "Monty" Widenius, the original developer of the MySQL database and co-founder of the global open-source company MySQL AB. 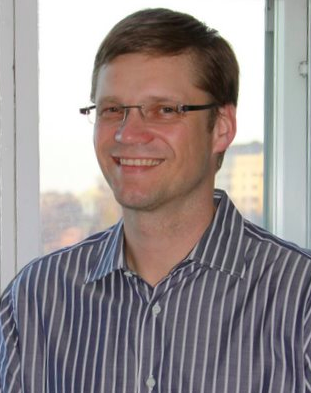 The $1 billion sale of MySQL AB gave the creators of Open Source a lot of attention, and even after the sale, the open-source company has kep up momentus -- now with more than 100 million copies of its software downloaded or distributed throughout it's history.

Zentyal has appointed new members to the Board of Directors, including the partner at Open Source, Henriksson and is in the process of doubling their staff this coming year.

Zentyal, developer of the Linux small business server of the same name, aims at providing small and medium businesses with an affordable and easy-to-use enterprise-level computer network. By using Zentyal, SMBs are able to improve the reliability and security of their network infrastructure and to reduce their investments and operational costs.

Zentyal development was started in early 2004 and currently it is an open source alternative to Windows Small Business Server. The Zentyal Development Team and Authorized Zentyal Partners offer a series of subscription services such as Quality assured software updates, Alerts and reports, Centralized monitoring and administration of multiple Zentyal servers, Technical support and Certified training. 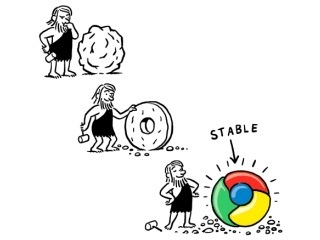