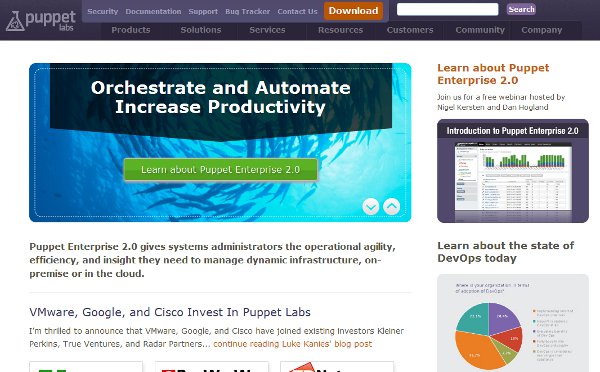 Founded in 2005, the Portland, Ore.-based company has made a name for itself with its flagship IT automation product Puppet Project, which was released that same year.  Since then, Puppet has branched out and in January, the company released its first commercial version of Puppet, Puppet Enterprise, which—just as the name implies—allows systems administrators at the enterprise level to manage IT infrastructure on premise and in the cloud.

"Global companies need efficient solutions to manage their on-premise and cloud infrastructures," said Google Ventures partner Karim Faris, in a statement. "The Puppet Labs team has demonstrated the market traction and leadership to capitalize on this tremendous opportunity, and we're looking forward to working with them to grow the business."

The company currently numbers 60 employees and was recently named an AlwaysOn “OnDemand Top 100” winner.  This year, the company has also seen its community expand beyond North America and Europe into China, India, and Japan.

Puppet Labs plans to use the new funds to accelerate growth.

"The participation of these new investors in this latest round reinforces our lead in providing powerful IT automation tools for system administrators, whether deploying applications on-premise or in the cloud," said Luke Kanies, CEO of Puppet Labs, in a statement. 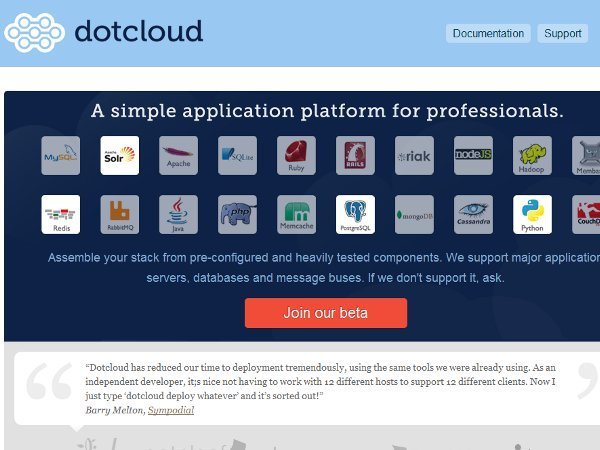 DotCloud closes $10M Series A round 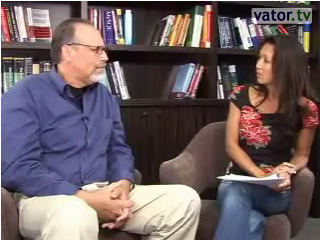